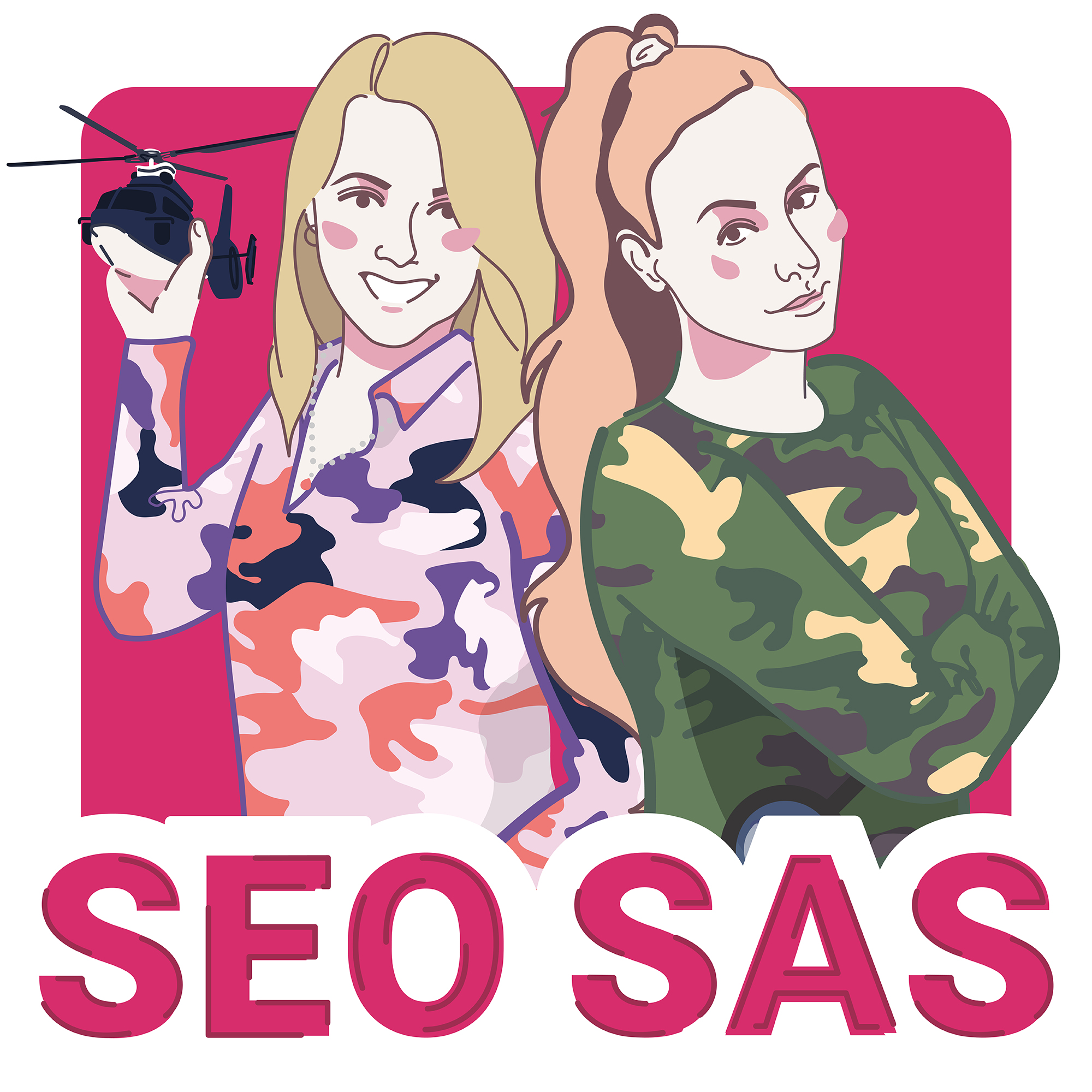 This week, Sarah and Hannah discuss awful SEO advice. Not the kind of thing people will put out there on Twitter. They’re not quite brave enough to publish this stuff usually, but they will say it in meetings, on calls and most annoyingly in front of people who think they know what they’re talking about.

Now – massive point here – it’s pretty much guaranteed that no-one knows everything when it comes to SEO, that's impossible. This episode is not trying to make people feel like imposters. Far from it. This is about raising myths and untruths about SEO - for debate.

It’s not until you’ve tried something and seen it work for yourself that you should take anything for gospel. However you should steer clear of some of the bloopers we’re going to share with you.

What's this week's feature we hear you ask?! Well its been a while since we've done a tenuous link... and oh boy, you are in for a treat!