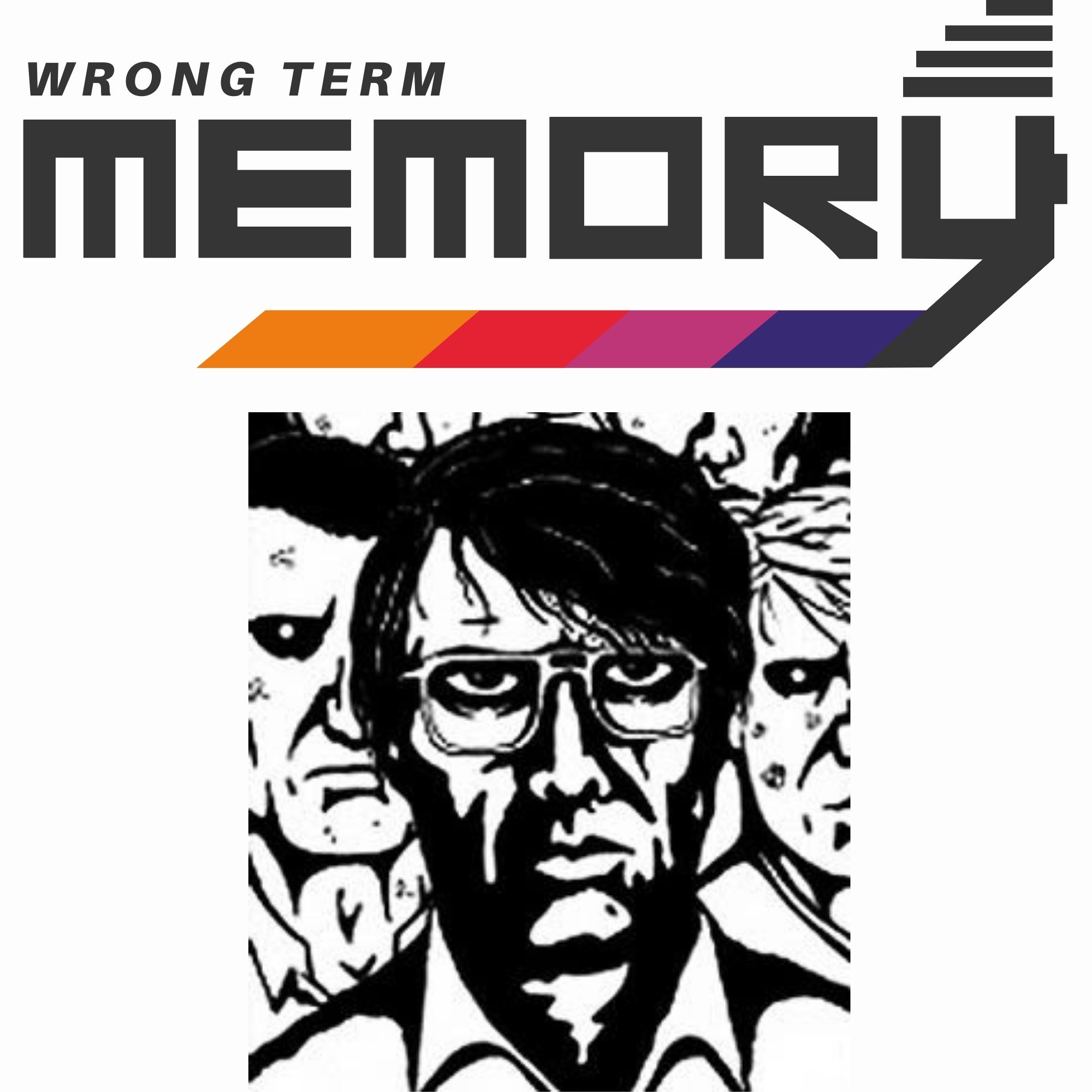 Nilsen killed at least fifteen men and boys in gruesome circumstances between 1978 and 1983, and was known to retain corpses for sex acts. He was eventually caught after his disposal of dismembered human entrails blocked his household drains: the drain cleaning company found that the drains were congested with human flesh and contacted the police.