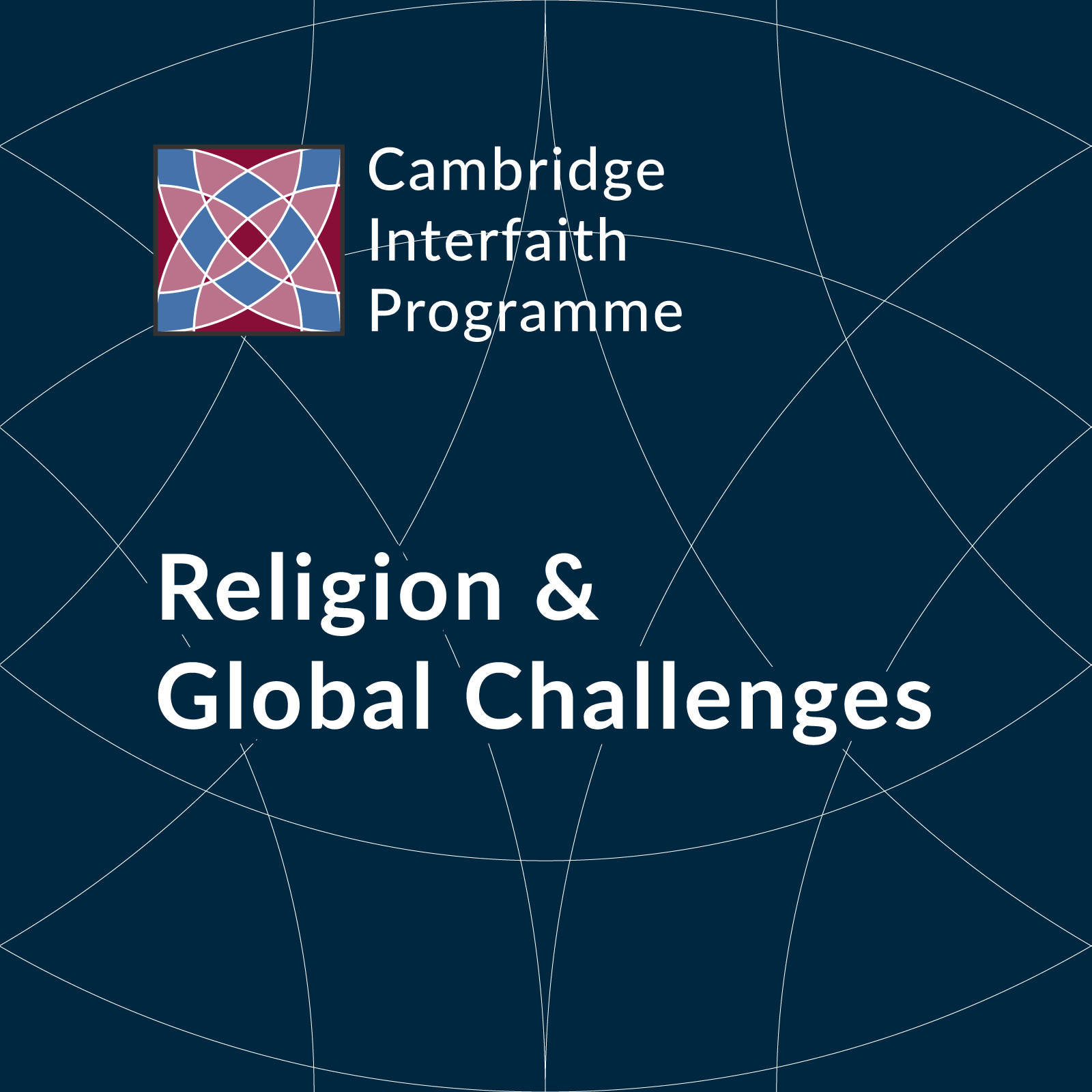 In this first episode of our mini-series on religion and climate change, we host Dr Tobias Müller (University of Cambridge) to talk about the role religious communities play in climate change activism. Reporting from his research with Extinction Rebellion (XR) and at COP26, Tobias talks about the many points of convergence between spirituality and climate activism and highlights how religious communities and their heritage can become crucial resources in the fight for a just, carbon-neutral future.

Tobias Müller is Affiliated Lecturer at the Department of Politics and International Studies (POLIS), College Research Associate at King’s College, University of Cambridge, and Research Fellow at The New Institute, Hamburg. Previously, he was postdoctoral researcher at the Institute of Security and Global Affairs (ISGA) at Leiden University and Junior Research Fellow at the Woolf institute, Cambridge. His main research interests include political and social theory, decolonial and feminist theory, secularism and religion, masculinities and extremism, and the politics of climate change. His recent work was published in Political Theory, Ethnic and Racial Studies, Social Compass, Religion, State and Society, Review of Faith & International Affairs, Zeitschrift für Vergleichende Politikwissenschaft / Comparative Politics and Governance and Nature.