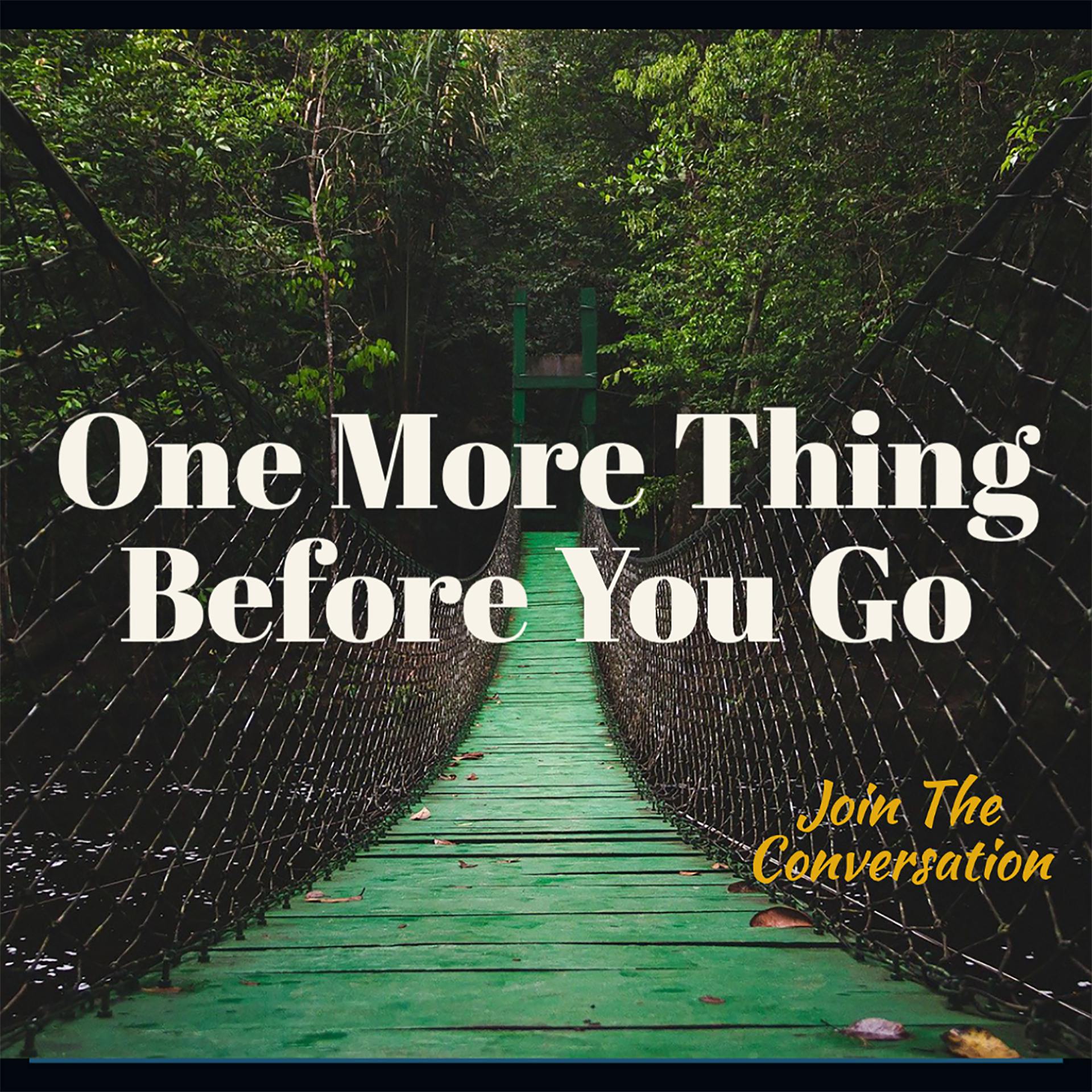 That Thing About The Unlucky Sperm Club

In this episode we learn how a child who was born to a 15-year-old mother, shadowed by the a rape, murder, extreme poverty, abuse, and being the center of the biggest trial ever to hit his small town he was from. Rather than falling victim to his hardships, he used them to fuel his life purpose and turn despair into a life complete with a loving family and a multimillion-dollar business empire. Nelson Tressler’s success and life philosophy come from his unique beginnings and him starting at the bottom. The oldest of five children and raised in poverty by an abusive stepfather, Nelson turned resourcefulness and tenacity into a life skill. He played college football and joined the US Air Force on the GI Bill, completing tours in Saudi Arabia and Turkey. Upon leaving the Air Force, Nelson fulfilled his first big goal of being the first person in his extended family to receive a college degree. Nelson’s stranger-than-fiction, real-life story guaranteed him membership into the Unlucky Sperm Club. It also provided him the strength and determination to create a life he couldn’t have dreamed of as a child, and he shares how you can overcome and achieve as ell! More at https://beforeyougopodcast.com