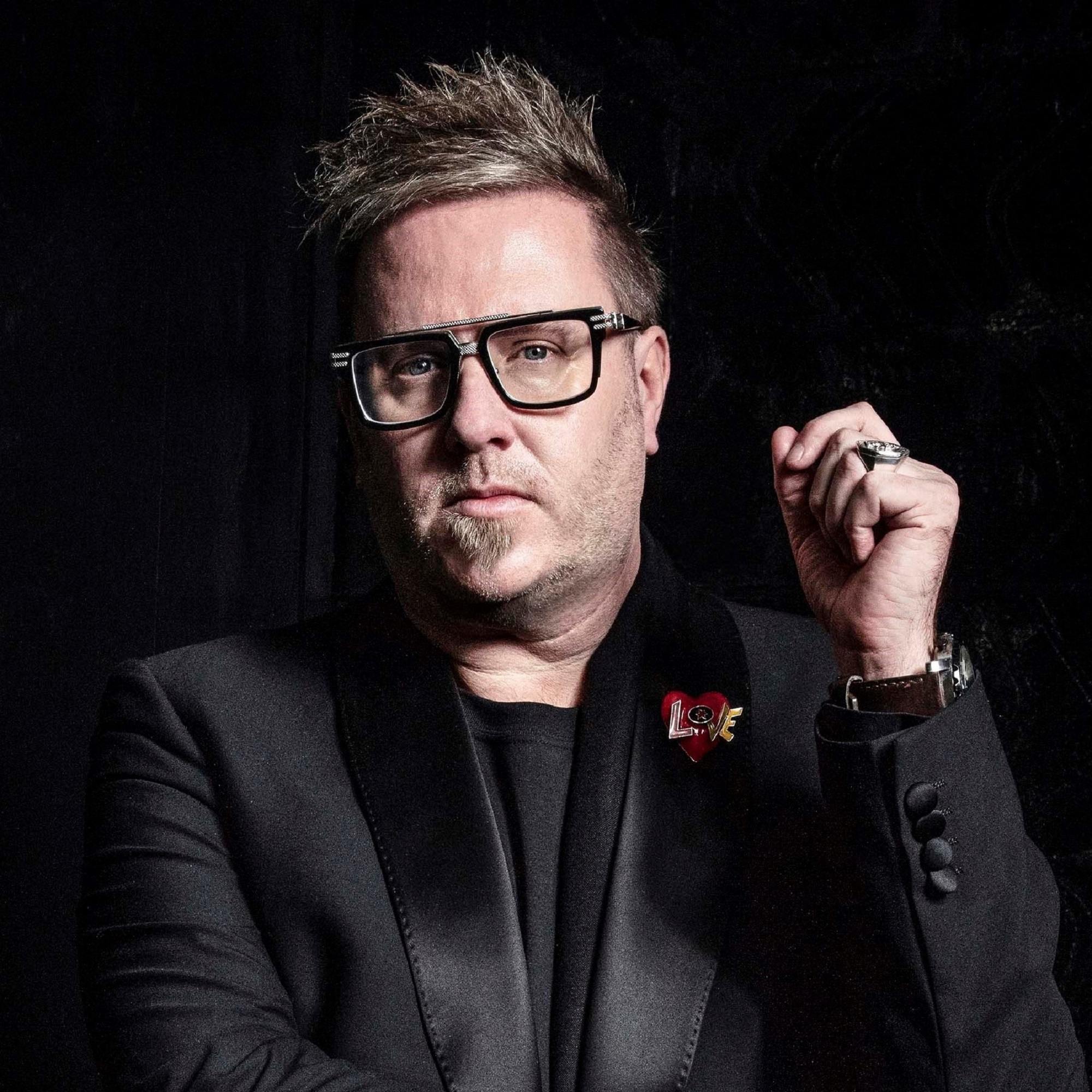 Think back to 2001 in the UK and you will remember Dads dressed up as Superhero’s scaling public buildings and taking direct action over how fathers were treated in the Family Courts. That organisation was called Fathers for Justice and it’s founder was today's guest Matt O’Connor. Never before had the UK seen such direct action since the Suffragette movement a century earlier.

Fast Forward almost two decades and whilst there have been some improvements to the rights of Fathers and Men in the English Legal System, there is still much work to do and Matt continues to be at the forefront of this fight. I find out from Matt what has changed, what hasn’t, the injustices and discrimination he still sees taking place, and why there is a double standard when it comes to men and women in the eyes of the Law. We also discuss the catastrophic impact family breakdown has on society as a whole.