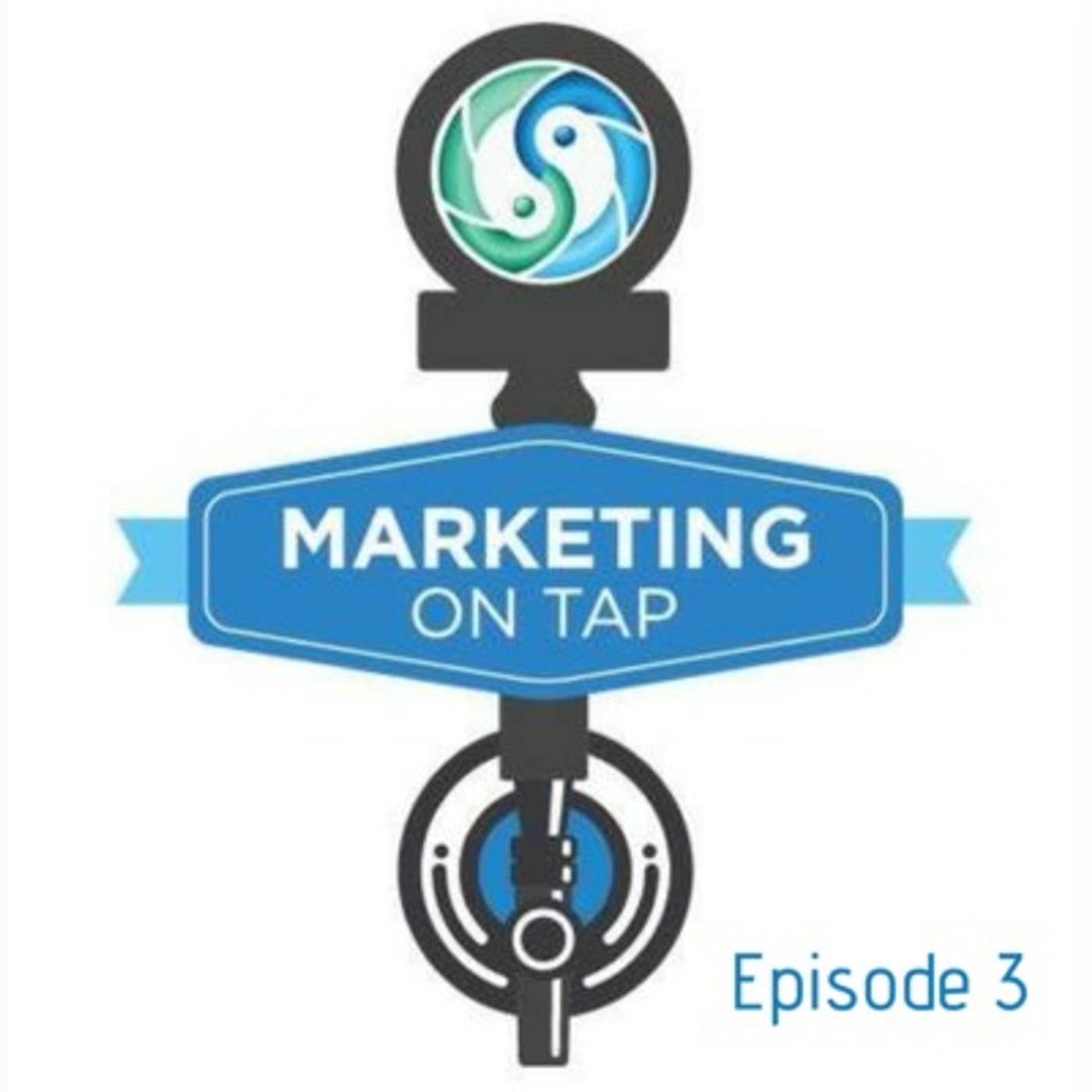 Episode 3: Heinz, Ketchup Wars, and Can Marketing Win in Politics?

In episode three of the Marketing on Tap podcast, we take a look at how a giant of consumer packaged goods fell from grace when it left the Canadian market and became entangled in what would be known as “ketchup wars”. When Heinz moved its production of its famous ketchup from Canada to the U.S. in 2014, it became a PR and financial nightmare as Canadian consumers pushed back, and switched their allegiance to French’s Ketchup instead. Now, with the U.S. – Canadian trade wars seeing Heinz take an even bigger hit to its pocket, the company has started a campaign to win back Canadian consumers. But can marketing and PR win in a political and cultural war? Settle back and enjoy this week’s topic, brought to you in the usual unscripted manner that you’ve come to expect when Sam and Danny take the mic.

Pocket Casts
Check out our AI solution for your organization