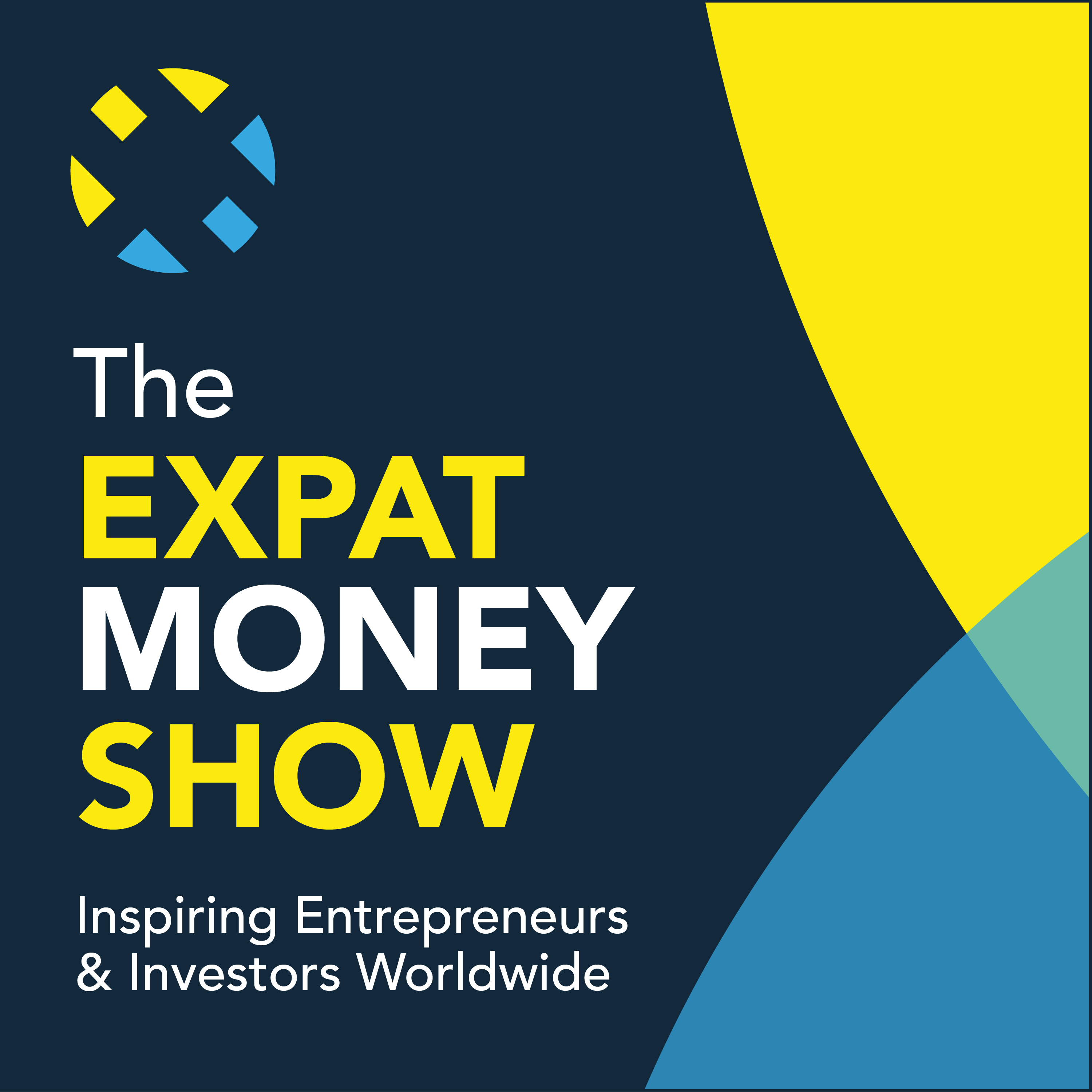 KYC Chain A New Blockchain Technology From The Founder Of Flag Theory.

Edmund John From Flag Theory has embarked on a new platform and in this episode, Mikkel Thorup delves deep into what is KYC & AML and how KYC Chain is using blockchain technology to solve problems they face. We then give an in-depth review of Flag Theory and explain what is Flag Theory.

Some of you may be asking 'what is Flag Theory'? Here is a review of Flag Theory. It was created about 50 years ago and it started with 5 flags:

Listen in to the episode now as we review Flag Theory and how all 7 Flags work to give you more control over your life.

What is KYC & AML

For decades there has been an issue with collecting personal data and how it is stored, and most important: can it be hacked. Often times as Expats we need KYC & AML for a host of different reasons, including; sending funds abroad, buying real estate or investments and getting residency or second citizenship in a new country.

If a person with malicious intent intercepts this KYC & AML pack and it contains your passport copy, utility bills, birth record, SIN or Personal Identity Number, bank account details and a host of other things they really can take control of your life...

How KYC Chain Is Using Blockchain Technology To Solve Problems

Edmund John from Flag Theory talks about Selfkey, A Self-Sovereign Identity system that empowers individuals to find more Freedom and Privacy through the full ownership of their digital identity.

And Edmund John from Flag Theory founded KYC Chain a blockchain based technology that is solving problems (explained above) by securing your sensitive data, removing redundancies making for a more user-friendly and secure environment. To learn more, you'll want to listen to the entire episode!

Covered in this episode with Edmund John from Flag Theory:

Where to reach Edmund John from Flag Theory

Super interesting conversation with Edmund John from Flag Theory. We broke down, what is Flag Theory? We then had a review of Flag Theory and really talked about each flag specifically. But we had to start at the beginning and talked about what is KYC & AML, topics that are a must for those that are concerned about how your own country is dealing with their economy.

I hope you get as much value from this interview with Edmund John from Flag Theory as I did… and if you would like to stay up to date with all new content that comes out at The Expat Money Show make sure you sign up below for our newsletter; EMS Pulse - My behind the scene daily correspondence where I give you all the intel as I travel the world building my business, develop key relationships and invest in non-traditional investments (very profitably I might add!)