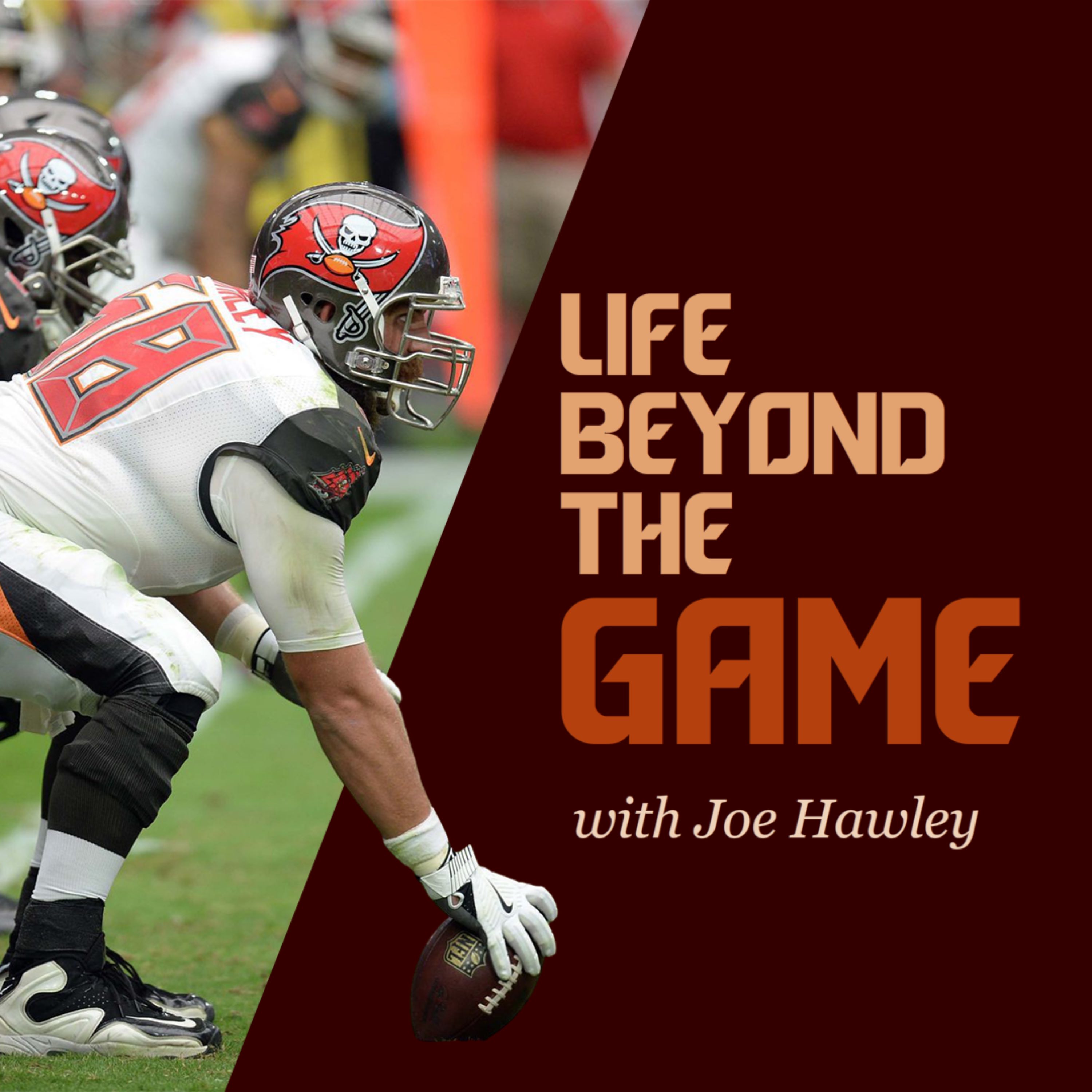 All You Have Is Now with Langston Moore

This week we have my friend Langston Moore on the podcast!

Too heavy to play pee wee football, Langston had to wait to play any kind of organized football until high school. His size would get him noticed. Playing at James Island High School he went on to become one of the state's top prospects. He became heavily recruited by various schools as well as being asked to walk on and wait for a scholarship at "traditional" power house schools. Langston took the opportunity to play for his home state university, the South Carolina gamecocks and the newly appointed Lou Holtz as his head coach and mentor for the next four years. His first year as a Gamecock would provide little success in the "win" column, as well as zero wins playing DT as a freshman.

Langston was asked to switch to the offensive line mid season because of his athleticism, desire to help the team win, and football IQ. He went on to start 7 games at left guard for the Gamecocks. A season later, working under the supervision of Charlie Strong, Langston moved back to the defensive line and went on to become an all SEC defensive tackle, helping lead the Gamecocks from "1-21" losing streak to back to back Outback Bowl victories over the Ohio State Buckeyes.

With above average numbers but lacking the traditional NFL "size" Langston went on to be a late round draft pick to the Cincinnati Bengals. Following a year of starts, Langston would be released and picked up by The Arizona cardinals. Noted for versatility as a run stopper and a pass rusher, Langston was signed by D-Line Guru, Rod Maranelli’s Detroit Lions team. Widely recognized as the best defensive line coach in the league, Coach Marinelli would immerse Langston in the daily refinements of becoming a professional. Joining the ranks of greats like Sapp and Randle, Langston became a student of Marinelli’s for 3 years. This apprenticeship combined with a shift in perspective allowed Langston to be the best professional he could be.

Unfortunately, the Lions would go on to lose every game of the 2008 season, making Langston a member of a unique club of players to lose every game in a college season and to lose every game in a NFL season (which is still a record!!!). Interestingly enough, Losing at such a proficient level offered Langston great insights into what it actually took to W.I.N. He now uses these insights as a transitional specialist, focusing on the W.I.N philosophy, an idea he was exposed to during his mentorship with Coach Holtz.

In this episode, we discussed:

Tools and works discussed in this episode:

Check out Joe’s other Podcast Quantum Coffee, where he brings on guests to discuss the unanswerable questions of the Universe