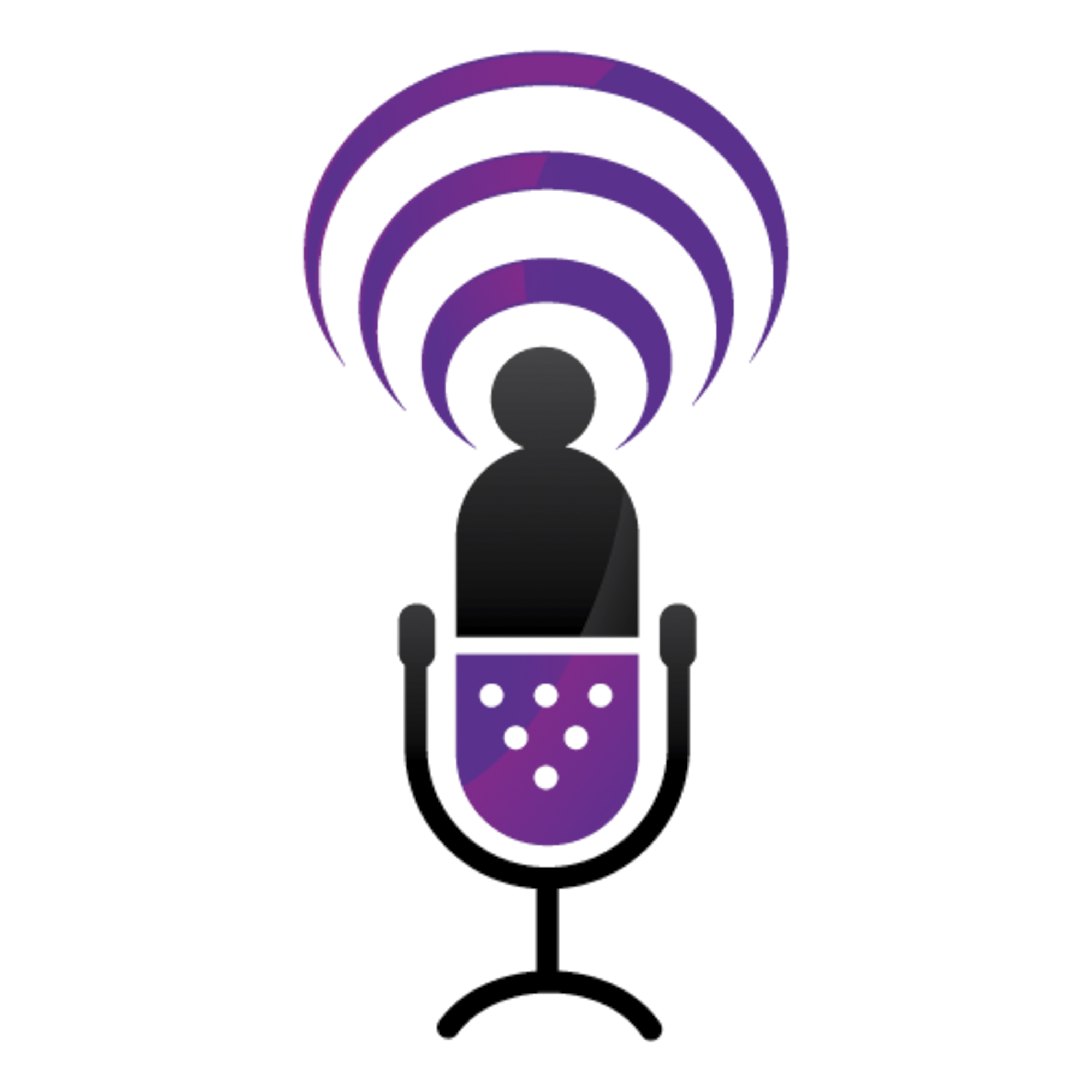 Today I am going to start a series of episodes about the “The Secrets that Men Keep”. And our point of departure is Healing the Mother-Son Relationship Wound.

“Men do not often discuss their unresolved feelings about their mothers. While they play a key part in their relationships with other women, these emotions are often hidden away out of our awareness.
Men’s deepest feelings toward their mothers remain some of their best-kept secrets, even from themselves. Yet a large part of what men expect from women, and of themselves as men, dates back to their childhood experiences with their mothers.” – Ken Druck, The Secrets Men Keep

Key Points From This Episode

The uninitiated man has a complicated relationship with his mother and other significant women in his life. His approach to life is to experiment rather than to commit. He is not always able to control his anger. He avoids displaying and talking about deep feelings. This adolescent like man is either unable to seek his own wisdom and follows without questioning what others say is moral and acceptable, or he constantly rebels and feels isolated, even when surrounded by people.

In a world that doesn’t understand initiation anymore, the son of a disengaged or absent father who is not exposed to healthy, wise male role-models, and does not properly separate from his mother, often finds unhealthy ways of initiation. So he becomes addicted to work, tv, sex, alcohol or drugs.

It is of utmost importance to teach a growing child to individuate, to trust himself. In order to achieve this, he must first experience a safe and secure attachment relationship with his primary care givers. Then, he must separate from his care givers and feel his own power. Constantly pulling away from parents and mentors and coming back to them is a natural process that children and adolescents go through in order to find their own identity. In conclusion, bonding is both about attachment and separation.

According to Michael Gurian, successful completion of this process implies that the son is no longer dependent on his mother for these elements of his psychological life: