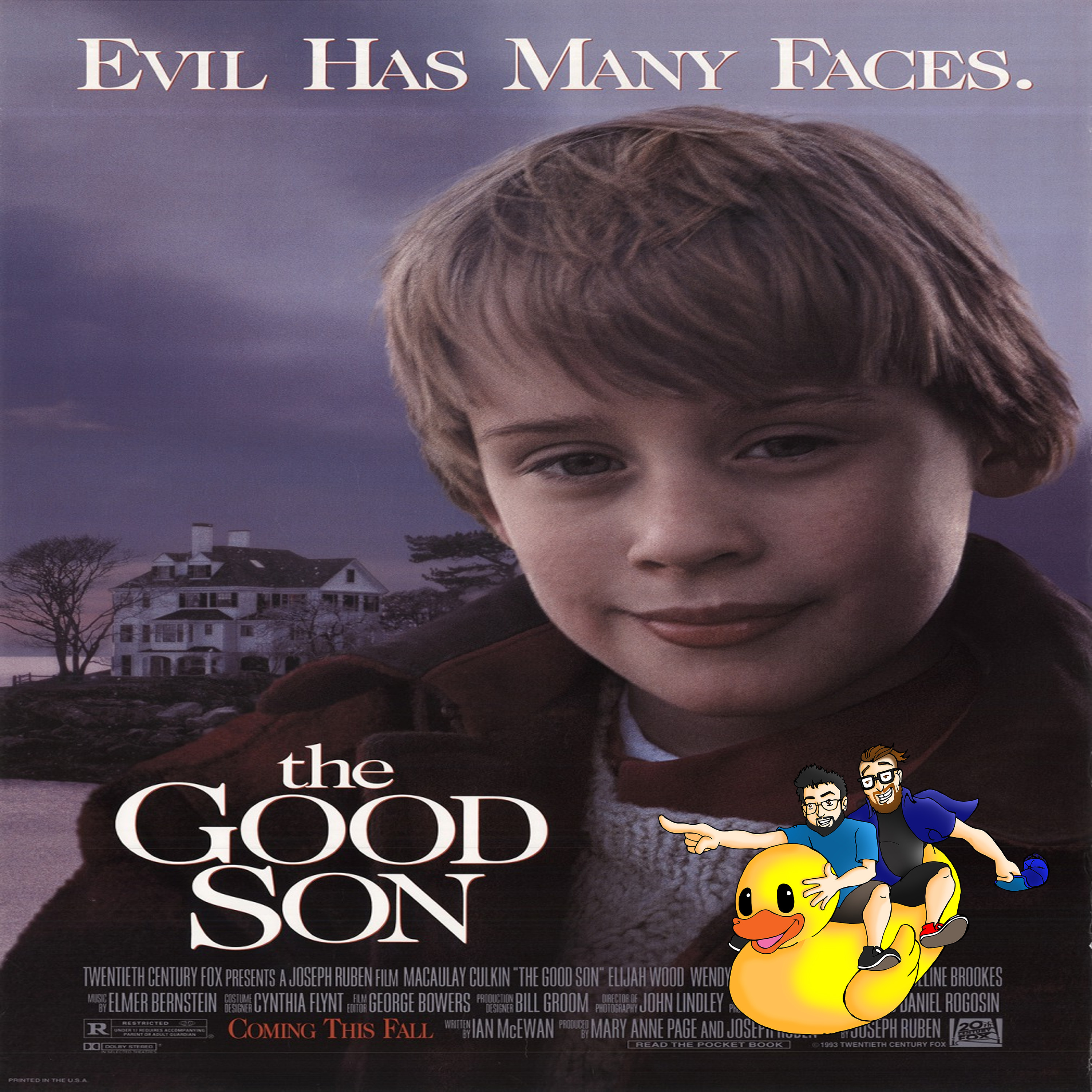 Josh and Zak talk about a not so happy movie!

Mark (Elijah Wood), a young boy who loses his mother, must stay with his extended family while his father is away on business. Mark becomes acquainted with his cousin Henry (Macaulay Culkin). However, the extent of Henry's depravity becomes clear when Mark sees him kill a neighbor's dog and intentionally create a traffic pileup on the highway. After a supposed mishap on an icy pond with Henry's sister Connie (Quinn Culkin), Mark tries to reveal Henry's crimes before it's too late.