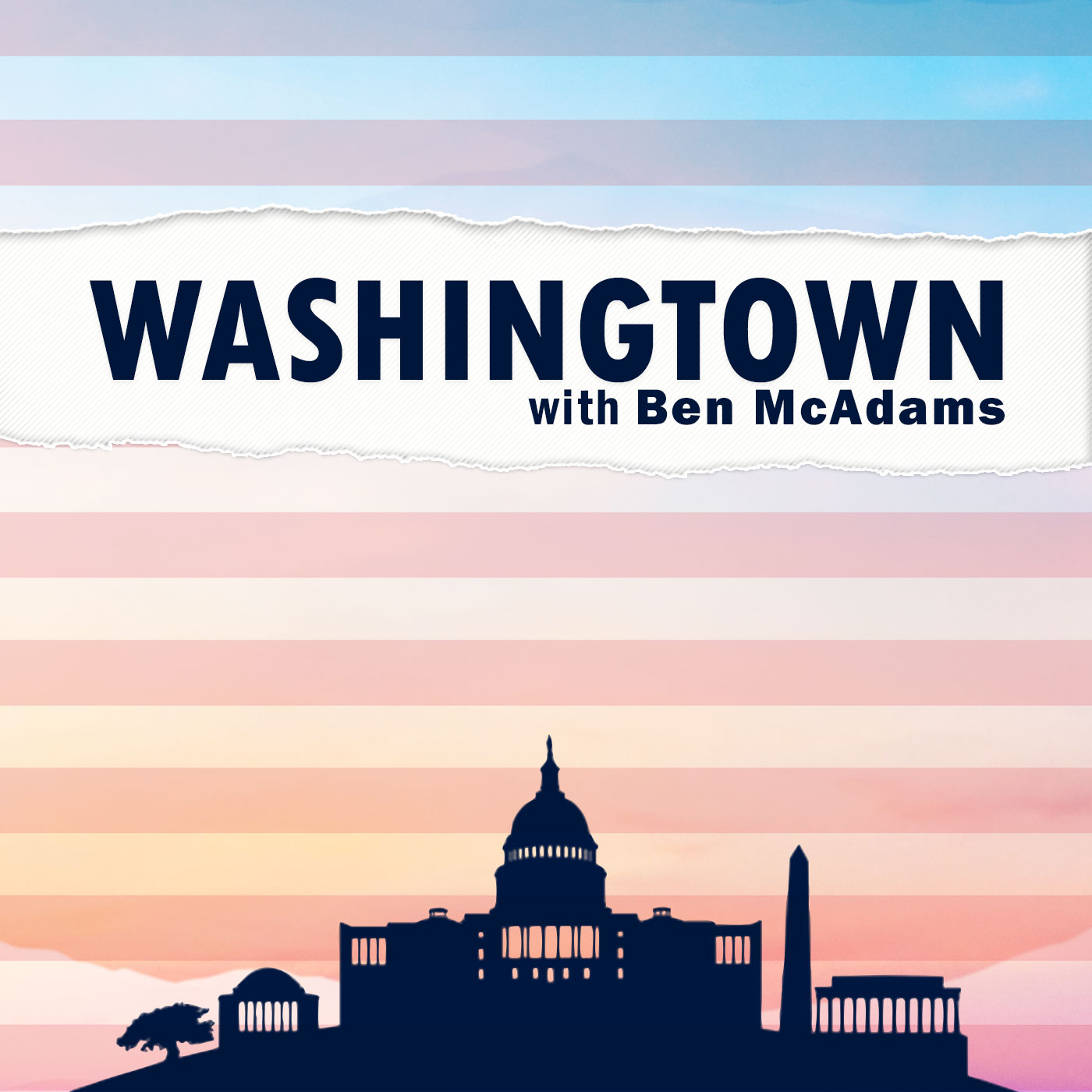 Shopping at the Same Grocery Store

In this episode, Rep. Ben McAdams talks with Salt Lake City Council members about why local government tends to get so much done despite very different political philosophies. From homeless issues to infrastructure projects, local government officials set aside personal differences to accomplish a wide range of things that stall in halls of our federal government.

City officials discuss the importance of autonomy of local government, but also the ways in which local officials can cooperate with federal representatives to “be a rising tide that lifts all ships.”