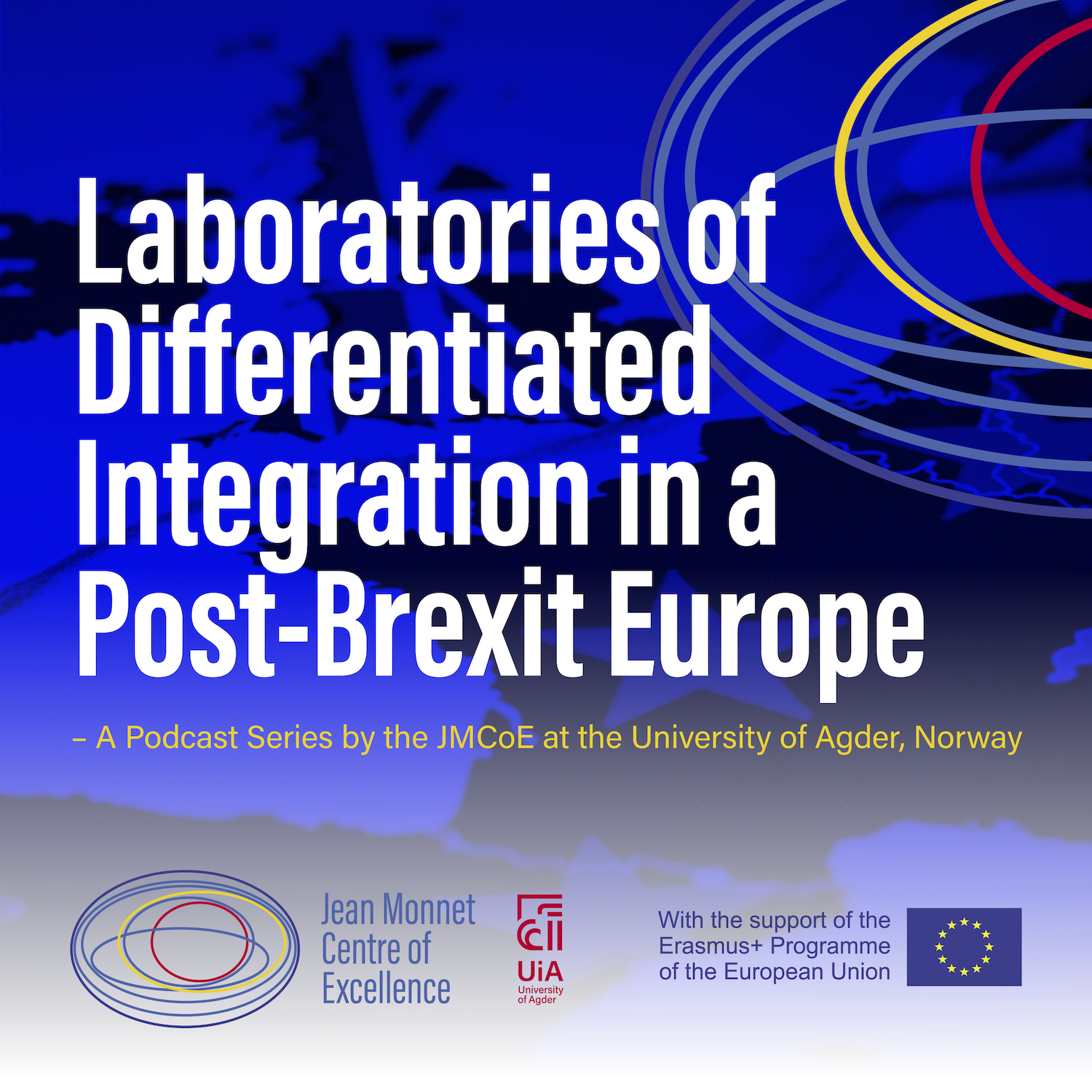 In this episode, we will turn our attention towards the Baltic Sea and the transnational cooperation within the region. Throughout history, the Baltic Sea has served as a naval border between rising and falling regional powers. While this region has served a theatre of conflict, it has also in more peaceful times brought prosperity and promoted democratic values and regional integration and cooperation.

We are joined by Professor Stefan Gänzle, Head of Department and Professor in Political Science and Management at the University of Agder, and by Bernd Hemingway, Deputy Director General of the permanent Secretariat of the Council of the Baltic Sea States.

This podcast episode was recorded prior to the Russian invasion of Ukraine. The questions and answers do not take into account the critical shift that this action has had on the cooperation between the different actors within the region.