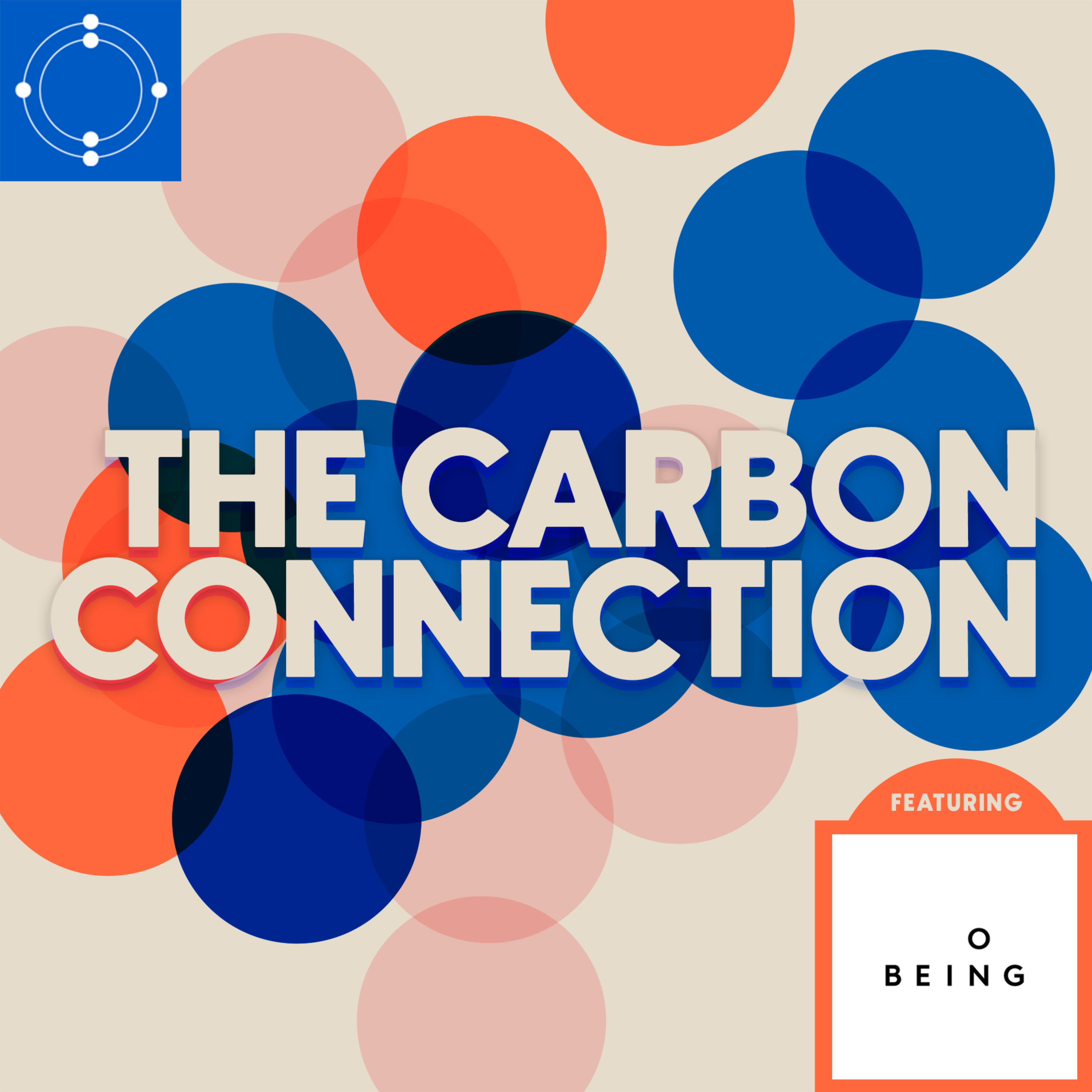 In this episode of The Carbon Connection, we discover the Intelligence of Plants with Krista Tippett and her guest Robin Wall Kimmerer.

Robin Wall Kimmerer's blend of indigenous wisdom and scientific exploration and her calm, kindly delivery have nurtured many. She shares her perspectives on plant wisdom and encourages reflection on the natural world and our relationship with it.

This guest speaks of the interconnectedness of all things, which speaks to the urgency of looking after all things. We particularly liked her explanation of mosses "sharing limited resources and making the most of what they've got."

As a botanist and member of the Citizen Potawatomi Nation, Robin Wall Kimmerer joins science's ability to "polish the art of seeing" with her personal, civilizational lineage of listening to plant life and heeding the languages of the natural world. She's an expert in moss — a bryologist — who describes mosses as the "coral reefs of the forest." And she says that as our knowledge about plant life unfolds, human vocabulary and imaginations must adapt.

Robin Wall Kimmerer, "The Intelligence of Plants," from On Being with Krista Tippett; first broadcast in February 2016; onbeing.org