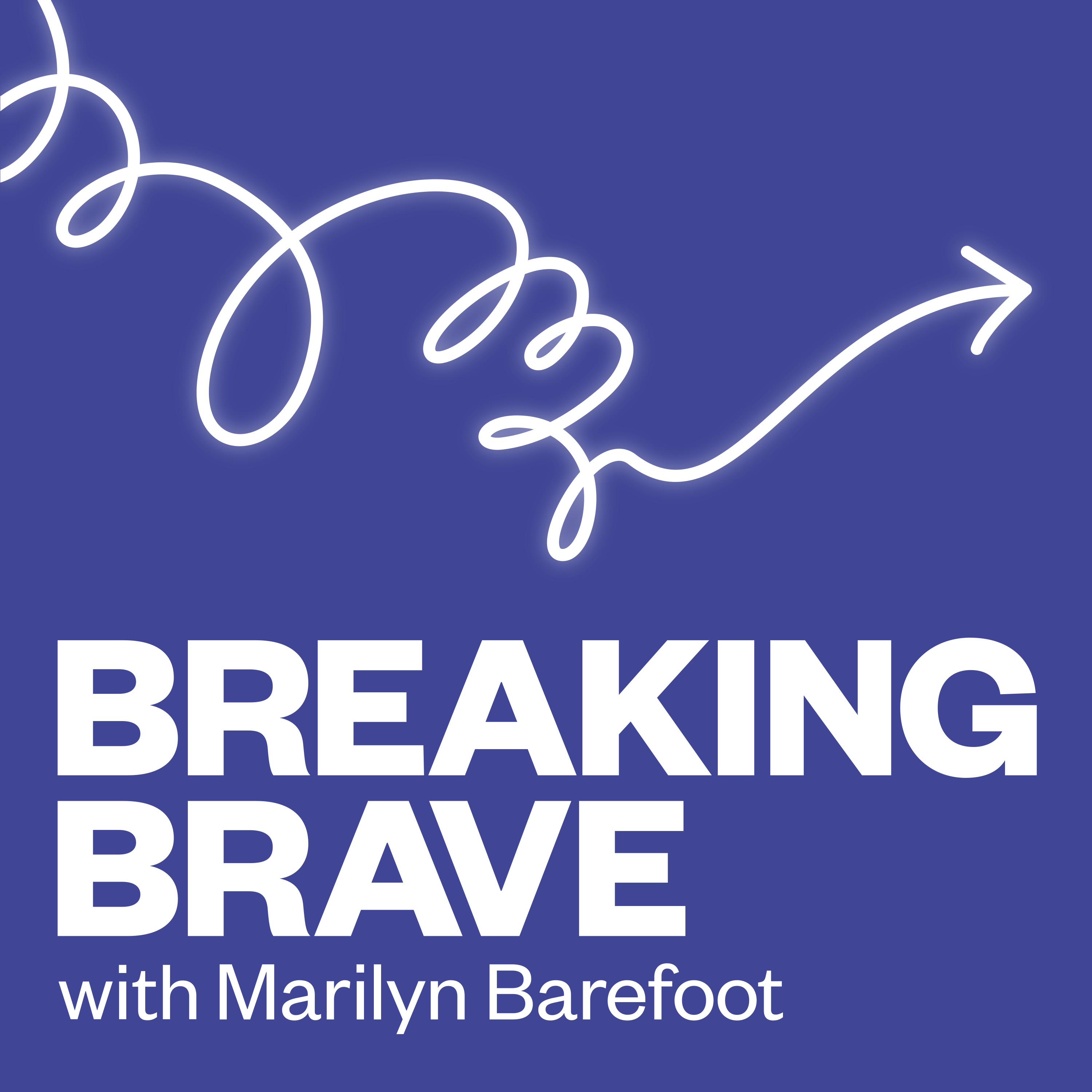 Robert Rotenberg on being a criminal lawyer AND bestselling author simultaneously, the writing process, his legal practice, fate, a deep love for Toronto, and so much more!

Robert Rotenberg can’t remember a time he didn’t want to be a novelist. He grew up in a family of readers and storytellers. Robert began to write stories in elementary school and took every English and writing course he could in high school. He studied English literature at university, took a year off to write a book and found he couldn’t write more than a chapter.

Then he went to law school in Toronto and graduate school in England, worked as a magazine editor in Paris for an English-speaking magazine named “Passion,” then came back to Toronto and for six years published and edited his own city magazine, “T.O. The Magazine of Toronto.” He also worked as a film executive and as a producer at CBC Radio.

After all that, Robert opened his criminal law practice — crime was the only part of law that ever interested him. The first day he started working as a lawyer, he also started writing his first novel. That took 10 years. It’s still in a drawer.

He worked on “Old City Hall” next. It took a decade, and in 2009 he had his first breakthrough. The book was published in nine languages and became a Canadian bestseller. Since then he's written five more novels. His latest novel, “Downfall,” which we discuss, was released in February 2021. Honestly, I couldn't put it down and would highly recommend Downfall for a fun and suspenseful read!

Robert also works as a screenwriter; having co-written two Murdoch Mysteries and a TV series proposal that he sold, he’s now working on a number of TV and film projects and, of course, his next novel! To stay up to date on all things Robert, head to https://robertrotenberg.com/ or find him on Twitter: https://twitter.com/robertrotenberg

Castro
Find out more about Marilyn Barefoot here
More Episodes
5. Robert Rotenberg on being a criminal lawyer AND bestselling author simultaneously, the writing process, his legal practice, fate, a deep love for Toronto, and so much more!
00:53:55
4. The iconic Canadian fashion designer Linda Lundström on fashion, success, failure, inspiration, the injustices perpetrated against Indigenous communities, and so much more!
01:23:29
3. Dr. Daniel Kalla on writing 12 novels while serving as Head of Emergency at St. Paul's Hospital, fostering bravery in the ER, vaccine hesitancy, his brand new book, and so much more!
00:56:32
2. Diane Bergeron on being legally blind, repelling down a 29 storey building, completing an Iron Man, driving a race car, fundraising for CNIB Guide Dogs and so much more!
01:05:09
1. EVAN LANDRY on Producing film, TV, over 100 music videos and commercials, and so much more!
00:40:35
trailer Welcome to Breaking Brave
00:00:50