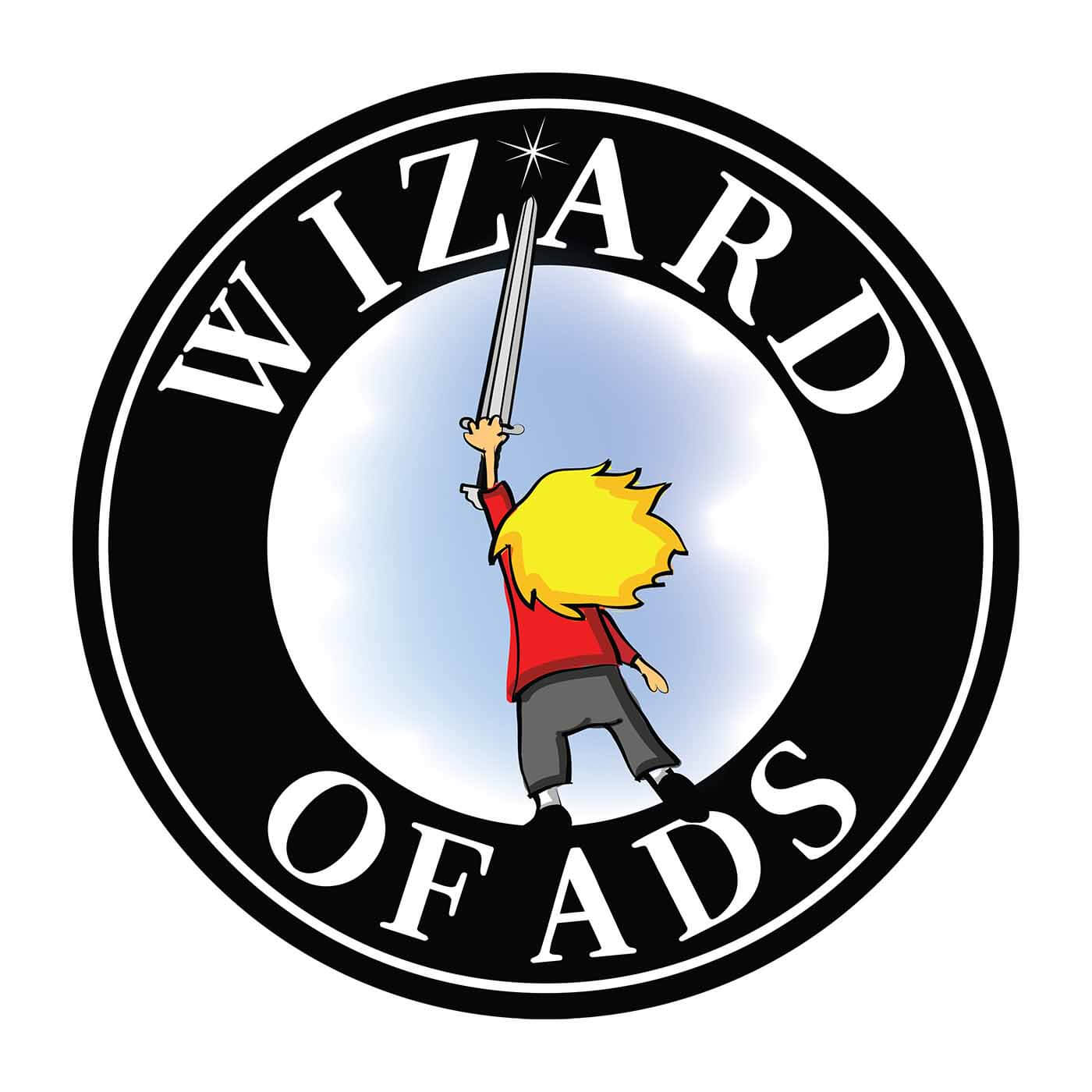 I hope you are not prone to regrets.

The next time you make the wrong decision, I want you to look back and remember that it seemed like a good idea at the time. You were given incomplete information. The future was unknowable. What is there to regret?

Nevertheless, the dull ache of regret came upon me when Kary Mullis died without warning.

I loved Kary for his sense of humor and his wit, and I will always cherish what he wrote in my copy of his book, Dancing Naked in the Mind Field.

And then Loren Lewis died without giving me a heads-up.

Loren was never a father-figure; he was my outrageous older brother. He was bombastic and vain and he taught me how to get things done when I didn’t have any money, and he would have taken a bullet for me.

And then Perry McKee walked over the horizon without a wink or a wave good-bye.

Perry was extraverted and impulsive and he made everyone laugh. When we were 14, Perry decided the day had finally arrived that he should light a fart and become the world’s first jet-propelled human. He wanted me to hold the match for him but I vigorously declined, so Ernie Henry held the match as the rest of us stood anxiously outside the closed door of Perry’s windowless bathroom. It was Brother McKee’s deep conviction that the miracle of jet-propulsion should be observed in total darkness.

When Perry bellowed like a bull and tumbled out the doorway, we knew that Ernie had held the match too close.

Ernie Henry is gone now, too.

The immortals from my past are disappearing.

My only regrets are the things I left unsaid.

Please don’t read too much into these musings. I’m fine. Pennie is fine. No one is dying.

It’s just that time of year.

The green of the grass is soaking back into the earth and the leaves are turning red and orange. Children are gathering into rooms again where an adult tells them not to talk. Men are chasing a tapered leather ball as escaped convicts blow whistles and toss their handkerchiefs into the air. I look for Andy Griffith to ask if he wants to get a Big Orange drink, but Andy is nowhere to be found.

It won’t be long before my lawn pulls a white blanket up to its chin, just outside my front door. The squirrel in his cap and the plants in burlap will all settle down for a long winter’s nap.

And then Springtime will pierce the pale heart of winter with a shout of green and a blade of grass, and we will dress in bright colors for Easter.

Loren Lewis opened the future of a 15-year-old boy when he showed him how to be unafraid.

Perry McKee and Ernie Henry had no regrets. It seemed like a good idea at the time.

Steve Curtin is ranked as one of the top 30 customer service experts in the world. His clients include Carnival Cruise Line, NAPA Auto Parts, and TJ Maxx. Steve believes every owner and every manager needs to have “the conversation” with every employee about why their job matters, and why their company matters. “The NASA janitor wasn’t mopping floors; he was helping to send a man to the moon.” Imagine what would happen if your employees felt the same way about the greater purpose of the work they do in your company! Steve Curtin and roving reporter Rotbart talk about it at MondayMorningRadio.com.