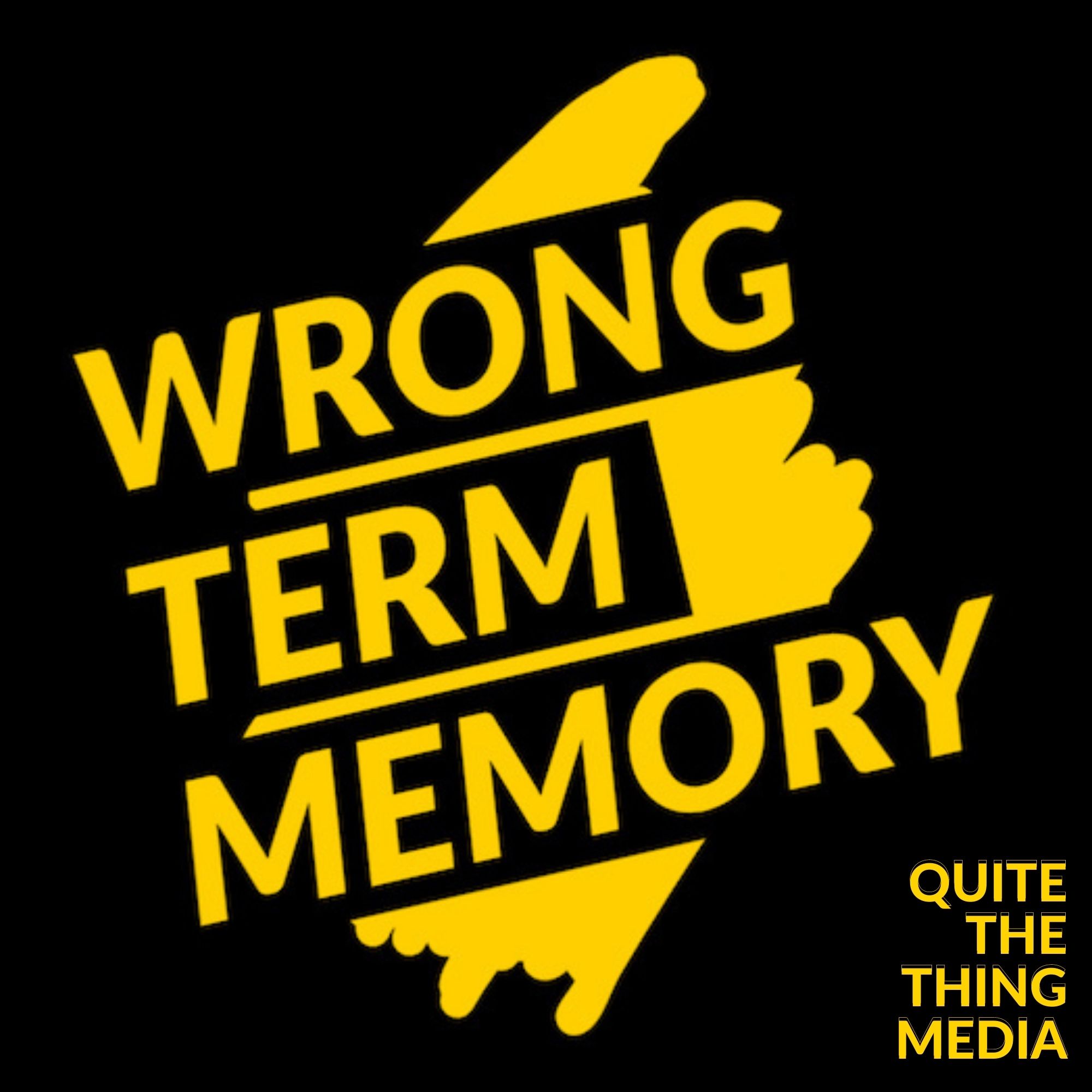 That Was A Mistake

Jack and Colin are here to speak about history's most costly mistakes, some silly mistakes and a couple of stories from the TIFU subreddit.

Quite The Podcast Awards tickets are free: https://bit.ly/QTPA2021

After filming Justice League, Warner Brothers realized that a couple of scenes needed to be added. However, Henry Cavill had already begun shooting for a different film, Mission: Impossible – Fallout. This scheduling problem quickly became a hairy situation… Literally.

Yahoo! owned 30 per cent of Alibaba, a profitable Chinese multinational e-commerce, technology, and retail behemoth, in 2005. Seven years later, they sold half their stake to Alibaba at $13 a share. It seemed like a great deal, at the time. Yahoo! made $7.6 billion. In 2014, Alibaba goes public and breaks records when their stocks rose to $68 a share. Today, shares in Alibaba are worth $150 and Yahoo! sold its internet business to Verizon in 2017, for $4.8 billion.

The production crew for the film The Hateful Eight, borrowed a one-of-a-kind guitar from the Martin Guitar Museum. The guitar was intended to be used for one scene, where Kurt Russell grabs the guitar from actress Jennifer Jason Leigh, then smashes it. Before smashing the guitar, the film crew was supposed to cut right before and switch the guitar with a cheap replica.

Prescribed fires are actually needed for the preservation of the wilderness. Old trees accumulate an excess of fossils, which makes them more flammable and dangerous. In the Cerro Grande in New Mexico, workers lost control of a controlled fire in May 2000. Gusts of winds quickly spread the flames across the wilderness, and the fire raged for a month before it was extinguished. This cost them around $1 billion in property damages.

Not long after acquiring 7,500 bitcoins when they were worth very little, James Howell spilt coffee on his computer. He was able to salvage it and he sold most of the parts and got all the information he thought he needed off of the hard drive.

The hard drive sat in his drawer for quite a while, before he threw it away during a move. When he discovered his mistake, (and after seeing the way bitcoin had taken off), he began searching for the lost hard drive in the city dump. To make things worse, the Newport City council barred him from continuing the search, due to concerns about the environmental impact of disturbing possible hazardous waste. In December 2017, Bitcoin skyrocketed when it hit $19,783. This meant that Howell basically threw away $148 million.

When museum workers realized that King Tut’s beard on the funeral mask was coming off, an inexperienced restorer glued it back on.

Excite was the second most popular search engine (Yahoo! was number one) in 1999. Google, then called BackRub, was a promising new competitor in the search engine market. Excite wanted to buy the company for $750,000, but passed when Google insisted that its technology replace Excite’s. One of the main reasons cited for Excite passing on Google’s technology, was because they thought it worked way too well. Users would find the information they wanted and move on too quickly, and Excite would lose precious revenue

After WWI, the Australian military started “The Great Emu War” where they tried to cull emus with machine guns. Six days after the first engagement, 2,500 rounds of ammunition had been fired and no emu was killed.

In the entire state of Ohio in 1895, there were only two cars on the road, and the drivers of these two cars crashed into each other.

The first “Mooning” in recorded history was 66 AD, where a Roman soldier mooned Jewish pilgrims on their way to Jerusalem. This caused a riot, an over-response by the Roman military, and the death of thousands

Between the announcement of Germany’s surrender during WW2 on the radio to Joseph Stalin addressing the nation 22 hours later, Russia literally ran out of vodka.

General J. Sedgwick’s last words during the American Civil War were “they couldn’t hit an elephant at this distance,” before being shot under the left eye that killed him.

In 1788, the Austrian army accidentally attacked itself and killed 10,000 men of its own men.

NASA accidentally taping over the moon landing. In fact, there are no known original recordings of the event. Conspiracy theories ensue.

The Japanese attacked Pearl Harbor when not a single US aircraft carrier was even in port.