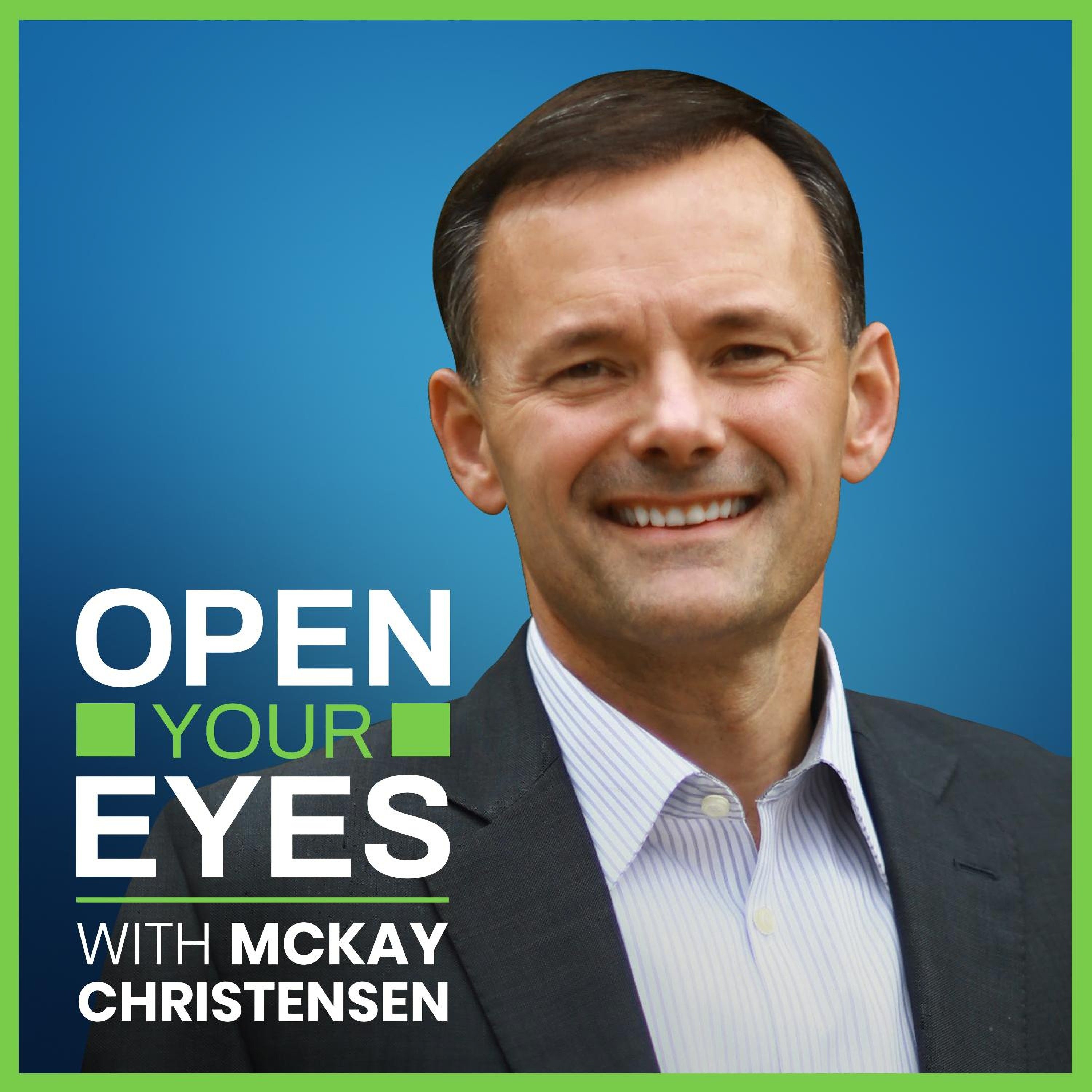 McKay kicks off today’s Open Your Eyes episode by sharing his wisdom about failures and flops, specifically how some of the world’s greatest success stories followed in the footsteps of rather embarrassing failures.  Take Dick Fosbury, Brian Epstein, or Tiger Woods for example.  Even J.K Rowling was a homeless, single mother by the time she began to write the world’s most beloved children series.  Suffering at the hands of an abuser and reckoning with her mother’s death, Rowling felt like the biggest failure she knew.  But she decided to work hard and make use of that wild imagination of hers to overcome and become the writer she knew she could be.  It took Rowling a little over three years to get her book published, but her fortitude and dedication paid off.

And it will for you too.  Making mistakes can often deter us from following our dreams, when instead, we should see these moments as opportunities to learn from.  After all, if you don’t try, you’ll never know.  So embrace the educational chance to learn from your flops.  McKay knows it’s not easy, but he also knows that our imaginations are far richer than one would think. So abandon the fear of flopping, jump right in, and use that imagination to see a path through.

The Finer Details of This Episode:

“While you and I may never jump over a 7-foot high jump bar or even try the high jump, we will all likely flop or at least benefit from someone else’s flop.”

“I stopped pretending I was anything other than what I was. I determined more than I had ever determined to do what I was meant to do—to write. I finally knew inside I was a writer. I was alive, I had a beautiful daughter and a typewriter.”

“It is impossible to live without failing at something, unless you live so cautiously that you might as well not have lived at all.  Failure gave me inner security and taught me things about myself that I could have learned no other way.”

“Don’t quit. Don’t let the flop of the moment keep you from stepping up and trying again.  Stand in your place, wherever you are, and know that you can and will rise.”

“So, keep believing.  Your current flops can enable the highest jumps of all.  And the thing is, when we flop, we can see and relate to others in ways we didn’t know before.”

“And the truth is that for all of us in life, things we used to do with ease get a little harder. Expectations we have aren’t always met like we wish they would.  Life will take from us things we used to take for granted, and getting old is not for sissies.”

“When you’re in the middle of a flop, let your imagination come to your aid.  You can see a different future, a better reaction, how other people feel, and what you can do to be of help to others.”

“Whatever flops may be present in your life today, use your imagination to see a way through them. And when others flop, tip your hat, learn from their experience and give all the grace you can.”

Open Your Eyes with McKay Christensen