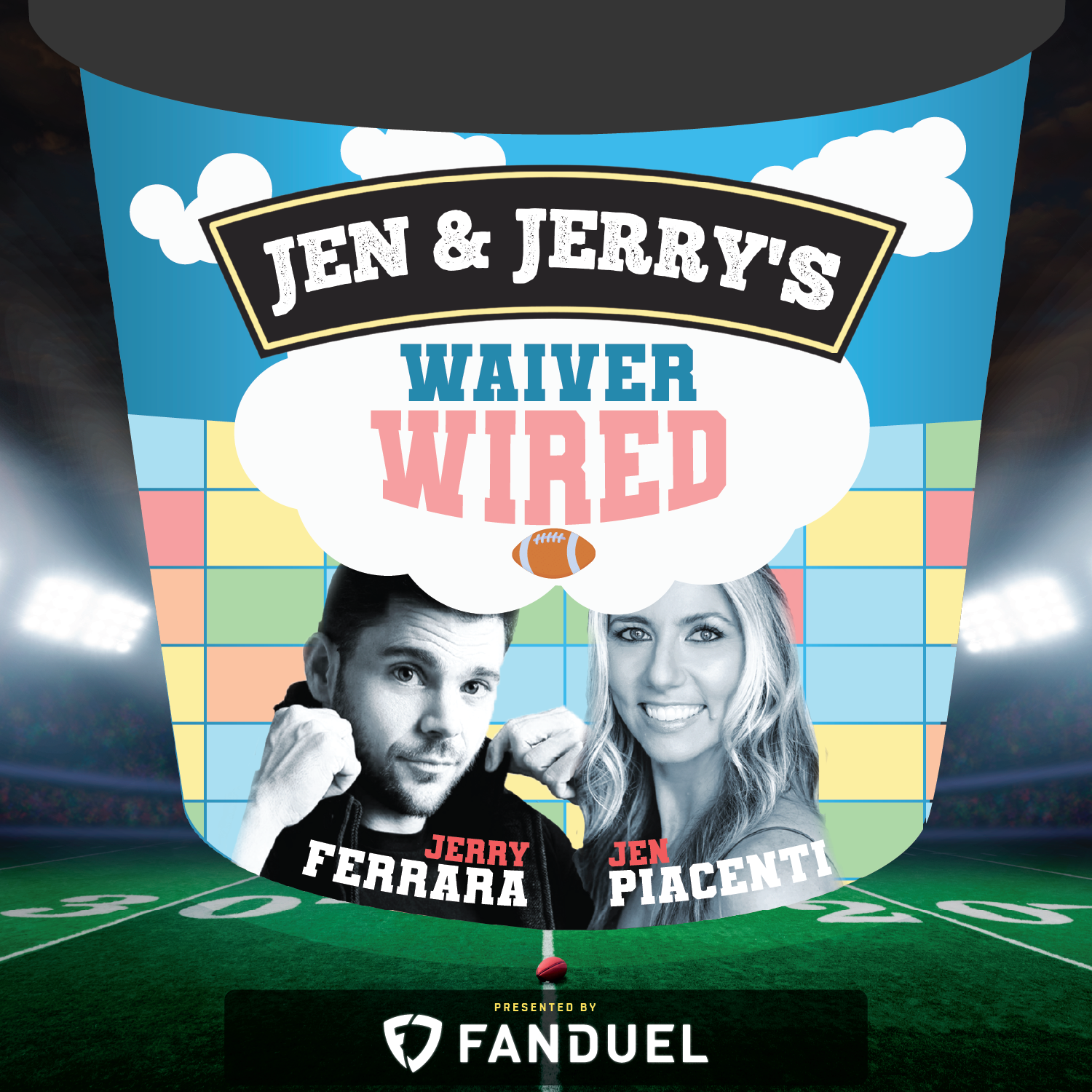 The final episode of this season's Waiver Wired comes via breakdown of the Super Bowl. KC was thwarted by Tampa Bay’s perfect defensive game plan. Tom Brady made the ultimate bet on himself and his internal throw clock is still running on time. How will Brady leave the game and when? The plan to handle football less Sundays. Hot off the SB and a vigorous Pelaton ride, Jerry gives the TB 12 diet a look. Fantasy targets for next season and why Jerry won’t be messing with RB’s anymore. Where will Deshaun end up and a preview of Jerry and Jen pivoting to NBA and MLB picks!