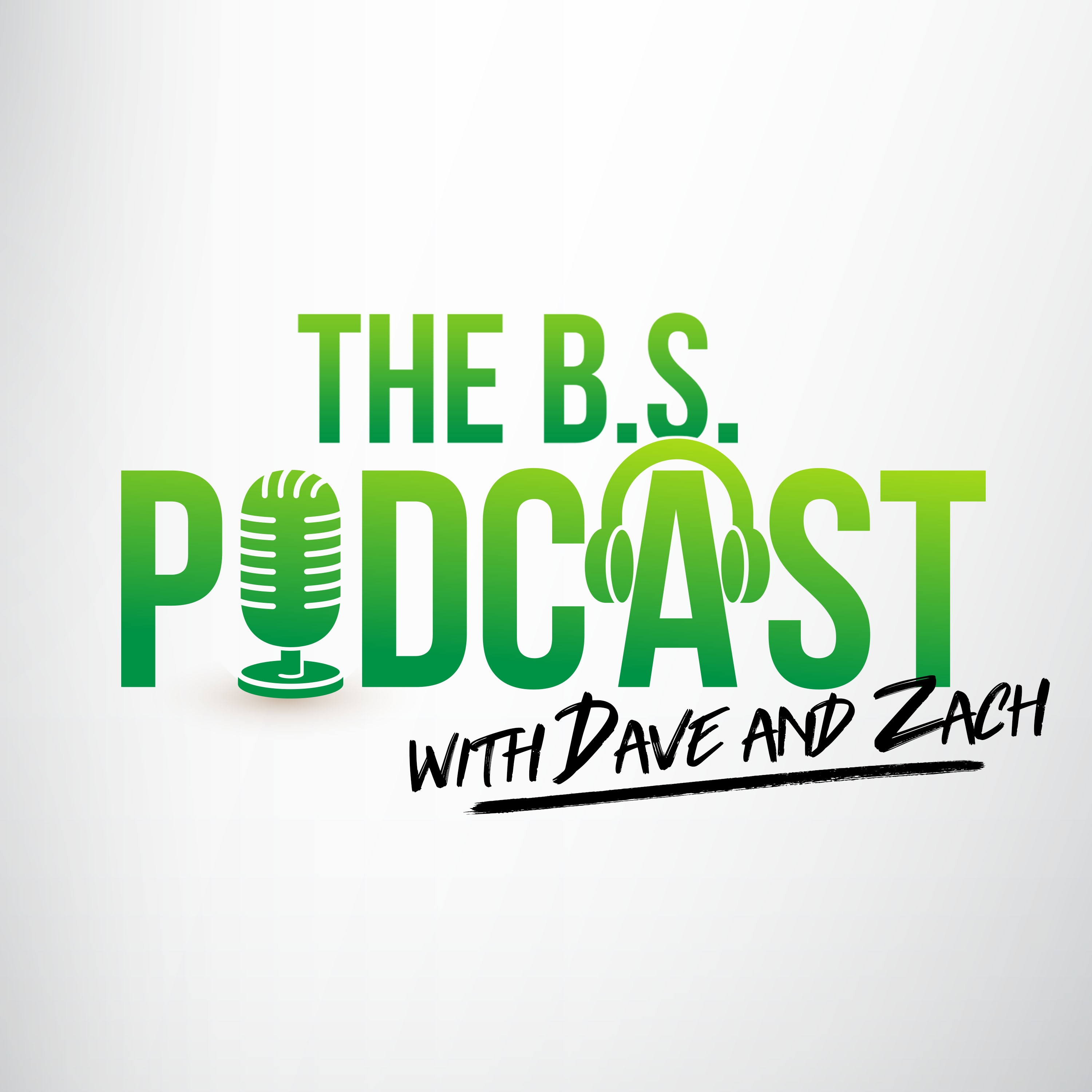 IT'S HERE! The top 5 most BS stories of the week brought to you by the connoisseurs in bullshit... Dave and Zach.

This episode we're talking about:

1) The son of a Judge in a recent Epstein case was murdered, but now the suspect in the shooting was found dead by an apparent self-inflicted gunshot.

2) The US Attorney General and President Trump are recommending everyone wear face masks as part of patriotism!

3) Trader Joes under fire for some racist packaging and branding.

5) US Senators sharing a picture to commemorate John Lewis... but they both make a glaring mistake.