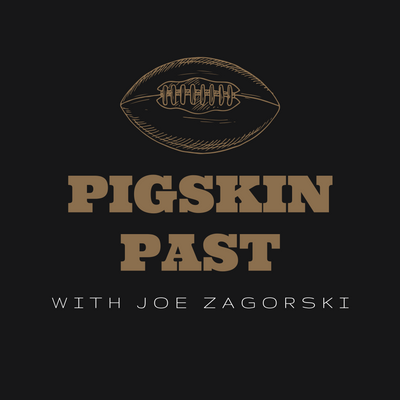 In 1975, the Redskins failed to make the NFL playoffs. They finished that year with a record of 8-6, a record that many teams wished that they would have attained. No big deal on missing the playoffs, except that it was the first year since Allen became Washington’s head coach, way back in 1971, that his team failed to take part in the NFL postseason. And if you know anything about Coach Allen’s history, you know how much he valued older veterans over younger players. Well, by 1975, those older veterans were getting older and slower.

In a sport where a team’s overall speed often makes the difference between winning and losing, a lot of pro football observers felt that Allen would not get within sniffing distance of the playoffs in 1976 unless by chance he would abruptly change his method of thinking and begin favoring some younger players over his older rank and file veterans.

In 1976, Allen held strong to his core beliefs, at least for the majority of his roster. He did take a little more of a bite at the potential promise of youth, however.............

Get a 1-week free trial to Newspapers.com to learn about this topic and so much more.