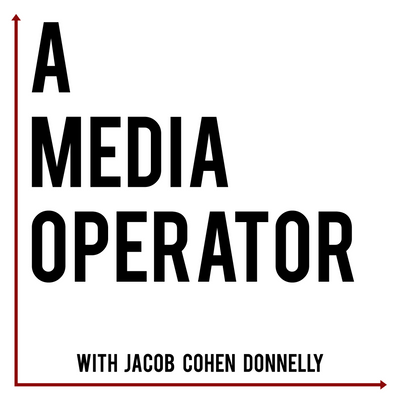 Nick Friese on the 12 Years of Digiday Media

Nick Friese is the founder and CEO of Digiday Media, a company with three verticals: Digiday, ModernRetail and Glossy. Friese started the company during the Great Recession and has gone through a tremendous journey building this company with events, membership and marketing services.

The membership product at Digiday started primarily as a print product. As Friese explained it, people were comfortable paying for a magazine, so that’s what they sold. And despite costing nearly $200 for four issues, it sold.

But as time went on, they started adding other features to the membership, including member-only content and then the metered paywall until now, it’s a much more expensive product at the company.

The lessons they’ve learned has been applied to the other verticals where now Glossy and ModernRetail actually have more robust membership offerings that the original at Digiday.

On equal numbers of buyers and sellers at events

A solid number of Digiday’s events are hosted buyer events, where the buyers typically come for free. In exchange for that, the sellers get guaranteed meetings with decision makers.

According to Friese, this boils down why people really want to attend events. They’re looking to do business. It’s about meeting your contemporaries.

This is also how they think about verticals over all. If you can clearly define the buyers and sellers in an industry, you’ve got the potential for something.

On their structure of verticals

Friese has a different approach to the various franchises than other vertical media companies. Each publication has its own writers, editors, marketers and sales people.

This is different than how others have done it where the editors and writers are unique to the publication, but everything else is centralized with services spread across all the verticals.

In Friese’s mind, each brand has its own very unique image, so he believes it’s important for the majority of the people working on it to be focused exclusively to those brands.