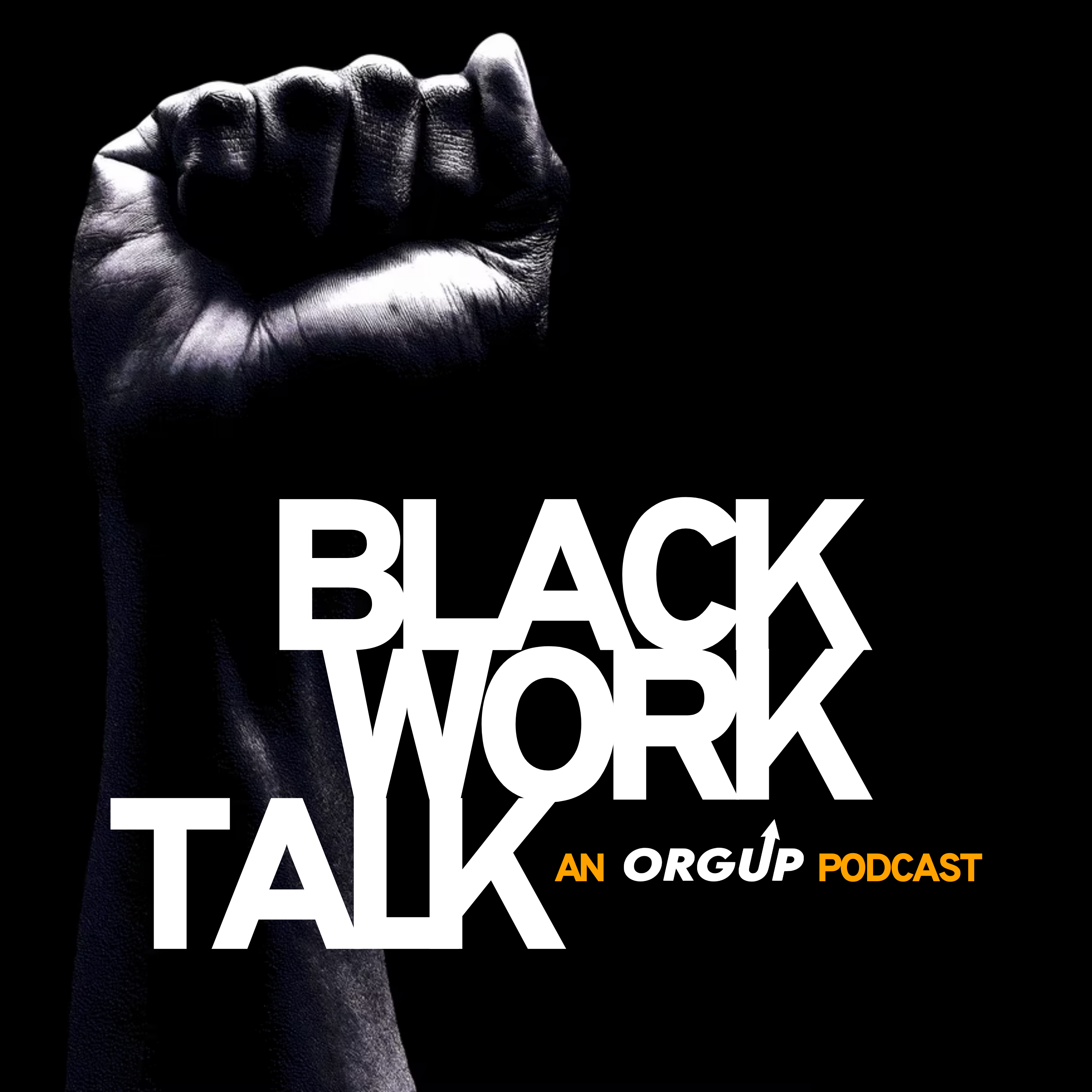 In this first episode of Black Work Talk’s Season Two, co-hosts Steven Pitts and Bill Fletcher talk with Rob Baril.  Rob is the president of SEIU 1199NE, a union of health care workers in Connecticut and Rhode Island. Rob talked about how members of SEIU 1199NE have been fighting state officials in Connecticut for better working conditions during the pandemic.  He indicated this fight not only won concrete victories but also strengthened the union for future battles. In addition, the various union campaigns allowed the union to build additional power and wield this power around a several issues facing members in the community include policing issues.

Rob mentioned the Bargaining of the Common Good framework; here is the link to the network’s website

Bargaining for the Common Good

Bill mentioned the St Louis Teamsters’ Community Steward Program in the 60s.  Bob Bussel of the Labor Education and Research Center at the University of Oregon has written a fascinating book on the experiences of the Teamster local that developed this program (and others).  Here is an interview with Bob about his book: