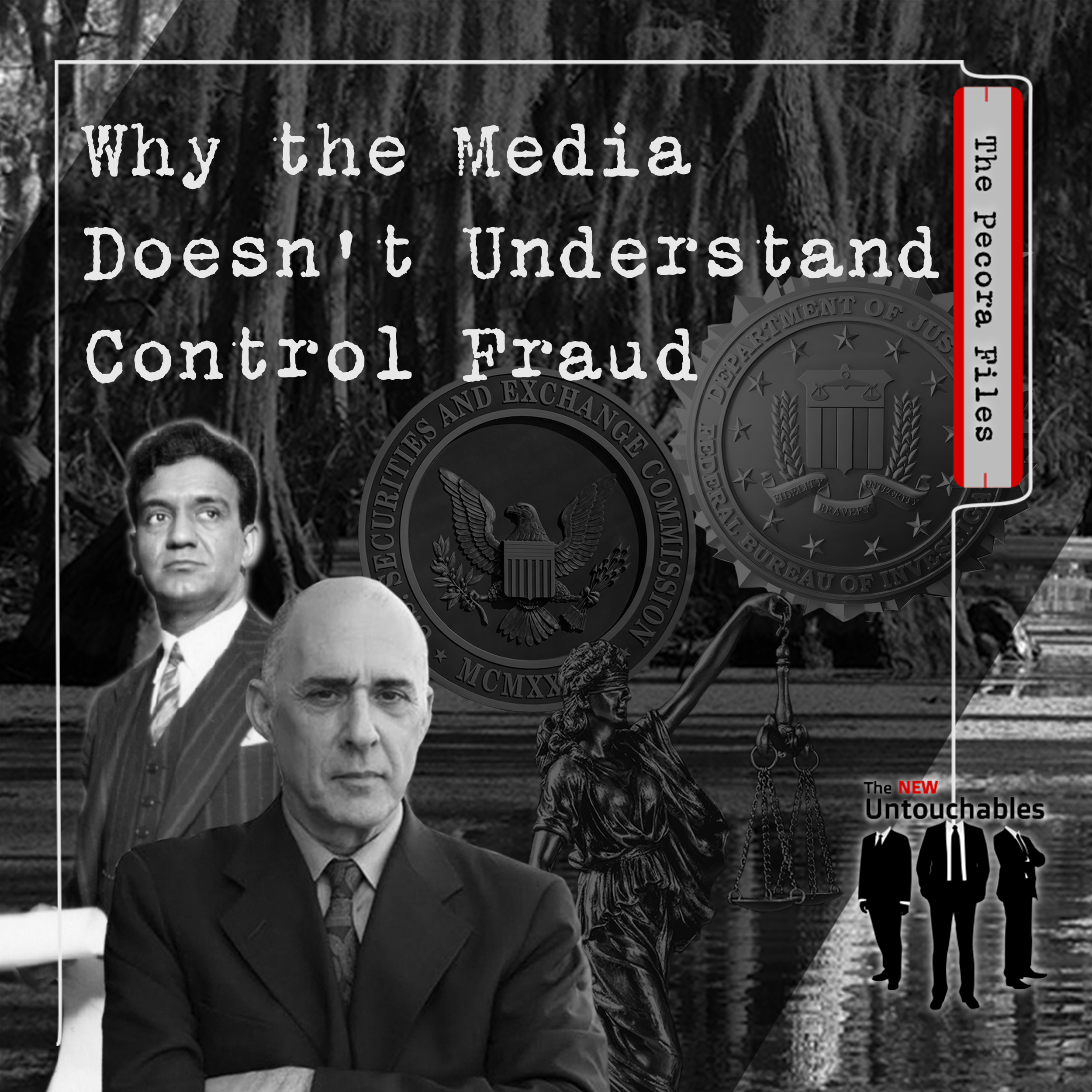 This series is an up-close-and-personal account of the heroes introduced by Eric Vaughan and Patrick Lovell’s “The Con” which took a simple but revolutionary approach to explain the epidemics of elite fraud driving the great financial crisis of 2007-2008 and continuing today.

Paul Jay is a remarkable journalist, filmmaker, and political commentator who has been shining lights into all the right places for years. According to Matt Taibbi, the news is the new religion and we are in the midst of a holy war. Whether it’s the Clinton apparatus that influenced Rachel Maddow and the Beltway press to hyper conflate misinformation that led to Russia Gate or consequences of confusion that enables Trump’s “Big Lie,” insurrection, all things hyperbolic Covid culture war while Fed governors engage in pandemic profiteering, it’s clear that the weaponization of news is the embodiment of what happens when the fourth estate trades journalistic integrity for ratings, click bait, and formulas for commercial revenue while maintaining access to power.

Similar to The Con’s experience, the mainstream has blocked the truth of what our government knew about the Saudi’s both pre-and-post 9/11. It’s the same as it pertains to Exxon’s disinformation campaign on Climate Change going back to the 1970’s in addition to the corruption that constituted the Afghan war for two decades. Paul Jay has always revealed the mechanics of power and he has also championed Wiliam K. Black in a long form series on his platform that features Black’s Control Fraud and how it plays out in The Con.

Please tune into the final chapter of Season 2 of the New Untouchables to get a glimpse into the Orwellian world of media and massive confusion and why it happens the way it does.

Steve Grumbine, Patrick Lovell, and Eric Vaughan join Paul in a spirited discussion from Paul’s decades long insight that reveals the game of deception played by the powerful. What does he think? For one thing, he believes by 2007-2008 the power of finance got so big we might be past the point of no return, yet Jay applauds all efforts by those who work to curb the huge financial powers, and there is a convergence of the financial sector with organized crime. Watch, absorb, and share.

For more information and extras about The New Untouchables, visit our website https://realprogressives.org/new-untouchables/

We bring this truth to weaponize all and build a movement to purge the corruption before us, the message those in power do not want anyone to see. Watch, share, ACT!