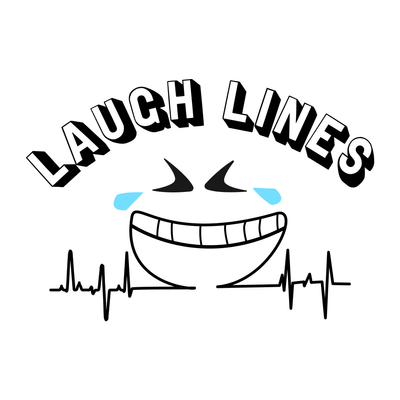 Cousin Sal and Rachel Bonnetta are joined by comedian Taylor Tomlinson (@taylortimlinson) as they discuss Cousin Sal’s idea for a movie using only Cameos. Then the three debate which side dish would make for the best ice cream flavor? Which Summer Olympian would make for the worst spouse? Plus, which new emoji would you like to see added? Finally, things heat up as they play a game of “Cameo-ver Under” featuring Katharine McPhee, a Kim Jong Un impersonator and a Robin Williams impersonator.