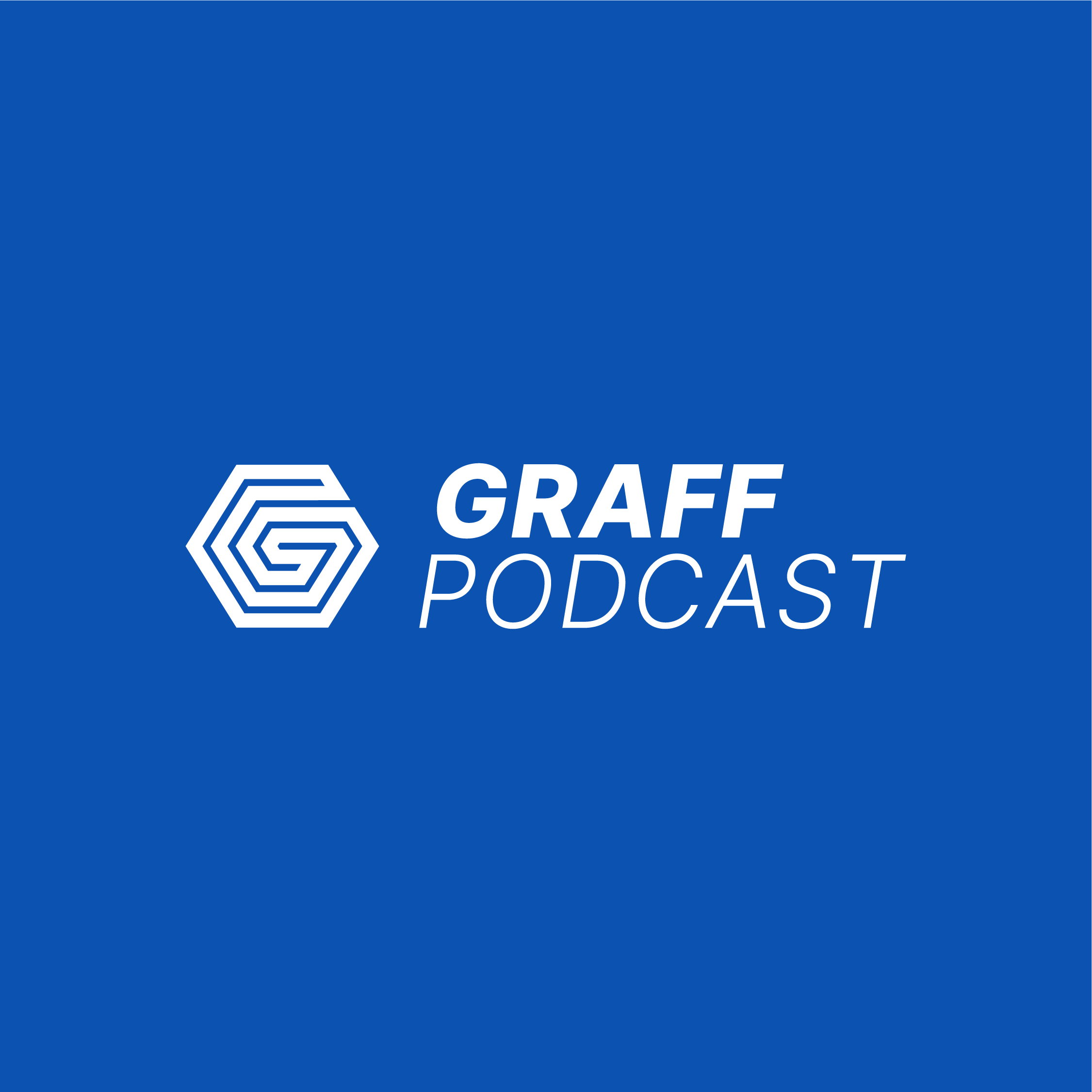 In our ninth installment of the Behind the Ball series, which takes a deeper look into how Graff Golf is developing a first-of-its-kind smart golf ball, host Sean Fairholm talks to VP of Hardware Eric Goodchild about his first few months on the job. Eric comes to the company with a true wealth of experience having attended Arizona State in their electrical engineering program, working five years at Taser International and being a co-founder and CTO at Aira, a company that drives innovation in wireless charging. He’s done a little bit of everything in his young career and is now doing a tremendous job at Graff. In this conversation, we talk about his past experiences, what led him to Graff, what excites him about this opportunity and some of the milestones and challenges that he has encountered thus far.