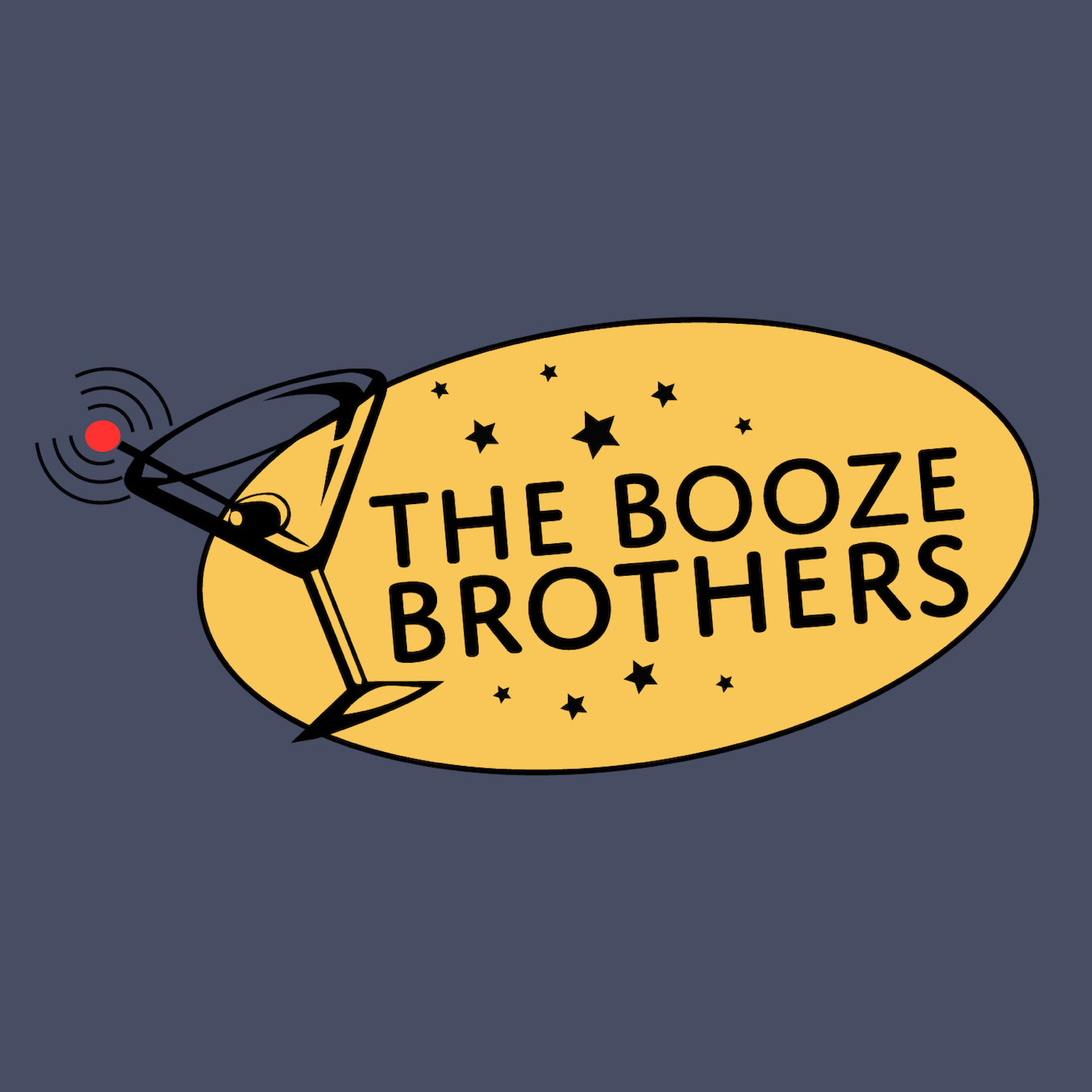 The Booze Brothers, after years of futile attempts, manages to snag an interview with one of comedy’s greatest “behind the scenes” producers & writers. Stewart reveals how he climbed up the ranks of Hollywood...from “The Daily Show” to “Last Call with Carson Daly” to “Access Hollywood.” It takes time to break down the walls of suspicion and doubt Stewart brings to any interview...coupled with his natural introversion...but once he gets comfortable, there’s no stopping his antics.