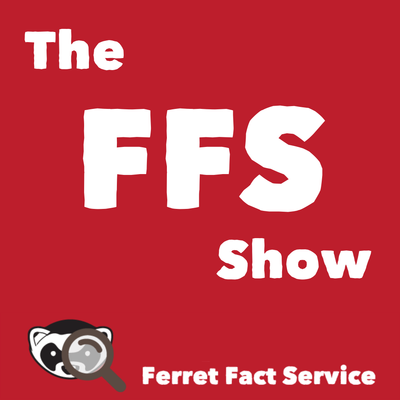 Our final episode before the Scottish Parliament election is here.

In a special election-themed podcast, we look at some of the claims in the third leader's debate on Channel 4, and interview special guest Professor John Curtice.

The FFS Show is hosted by The Ferret's fact-checkers Ali Brian and Mags Taylor. Follow us on Twitter at @AlastairBrian and @MagsTaylorish.

The music for this show is by Kevin Hartnell, under a CC BY-SA 4.0 licence.