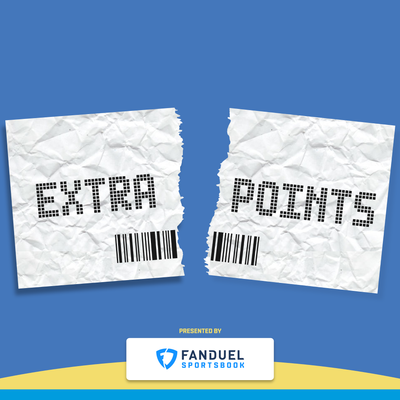 The gang is back from Las Vegas after celebrating Cousin Sal’s birthday weekend and recap meeting each other in person for the first time. Everyone was surprised at the size of Eddie Spaghetti.

Cousin Sal and Dave discuss the Olympics so far and how much it would cost to purchase a gold medal? Then they discuss the latest happenings in the NFL as Tom Brady gets upset at training camp, Carson Wentz needs foot surgery, the Titans have an easy path to the best record in the AFC and Aaron Rodgers is back with the Packers.

Cousin Sal runs down all the futures bets he placed in Las Vegas including Lamar Jackson for MVP and Kyle Pitts for Offensive Rookie of the Year. Then the guys discuss Russell Westbrook’s fit with the Lakers and if their new big three can stay healthy.  Next, the guys give out their Crown Royal Athlete of the Week awards, plus Dave voices his frustration with big-spending franchises like the Yankees and Dodgers being able to pillage teams at the trade deadline.

Finally, more stories from the Vegas weekend including late-night blackjack, the insane food at Majordomo, and the Roast of Cousin Sal.