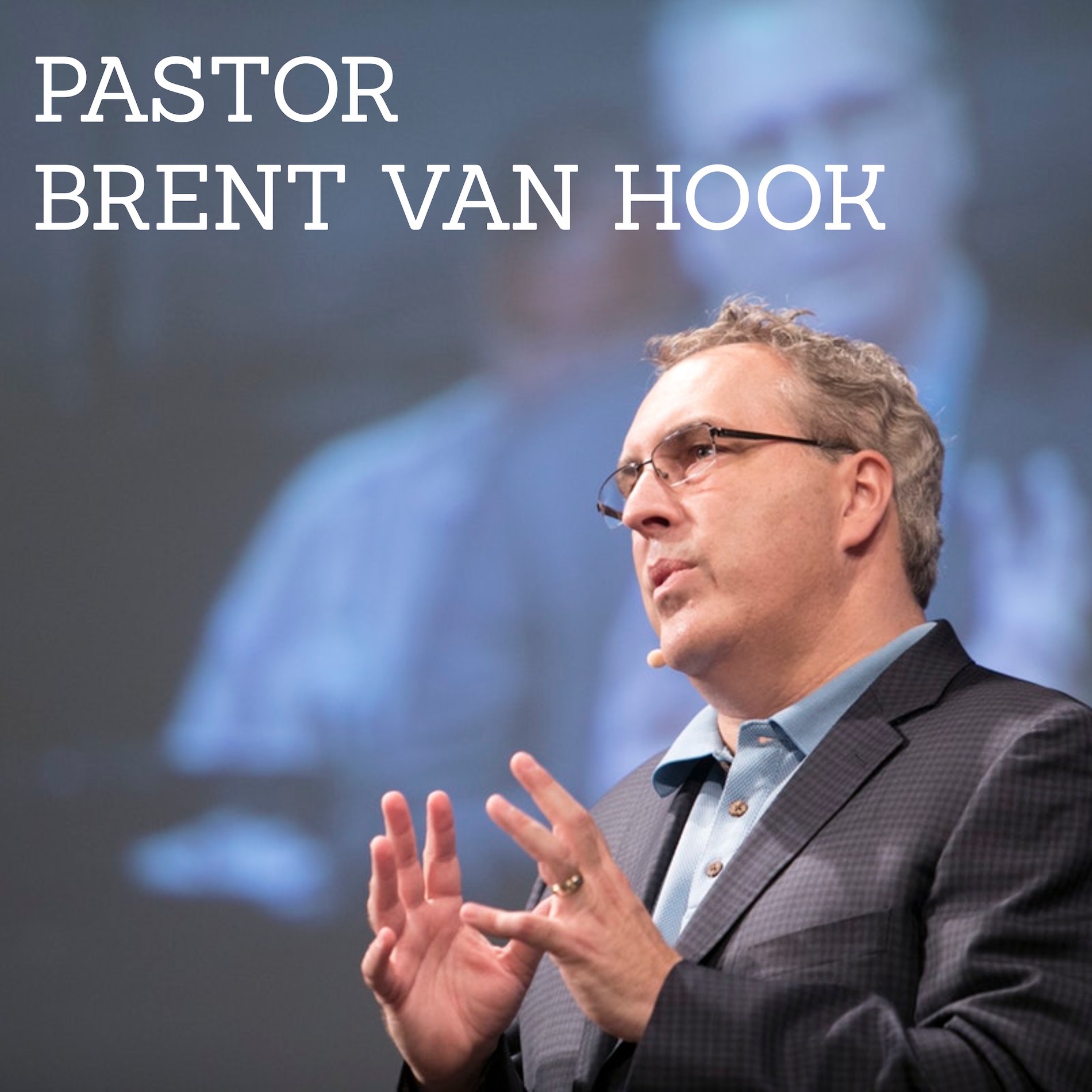 Just as Esther's father left a Godly legacy through his trials, we too find that trials, not "sunny days", help shape a Godly legacy. As a captive, Esther's dad faced low social standing, seemingly influenced only a few people, struggled financially, and probably faced physical problems (since he died young). None of these hindered his legacy to Esther. May we be people who embrace the values of a Godly legacy even, and maybe especially, during trials.

Remember to email me at brent@shepherdsfoldministries.com if you have a story about God bringing hope to you through a pastor.