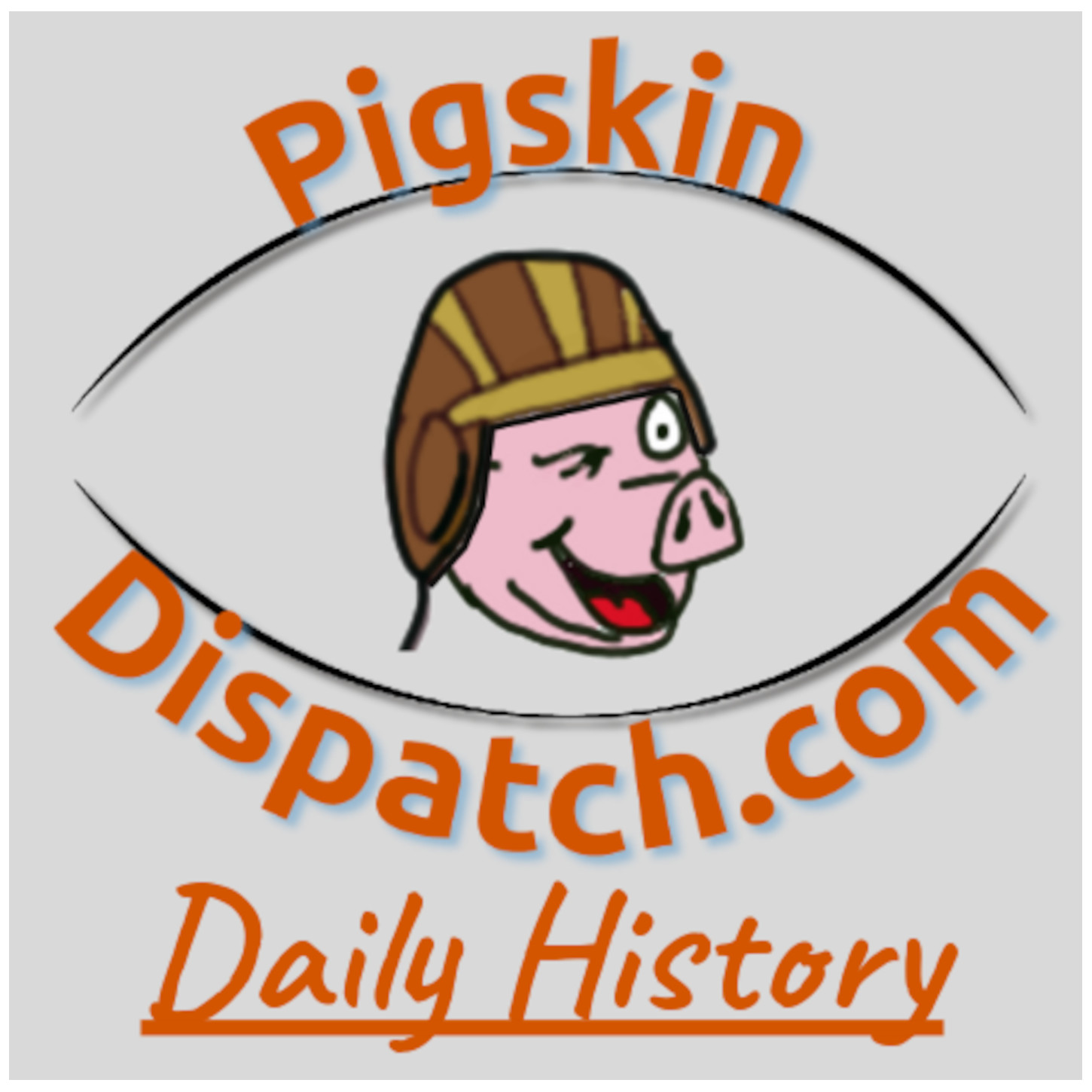 How Good was Thurman Thomas in College and in the NFL During his Career?

Here are some of the headlines we hit on in this episode: Donny Anderson, Jim Langer, Eddie Casey and yes Thurman Thomas on their birthday!

Come join us at the Pigskin Dispatch website to see even more Positive football news! Sign up to get daily football history headlines in your email inbox @ Email-subscriber

We also feature great music by Mike and Gene Monroe along with Jason Neff & great graphics from time to time from the folks at Gridiron-Uniform Database.

We would like to thank the National Football Foundation, Pro Football Hall of Fame, On this day.com and Pro Football Reference Websites for the information shared with you today.