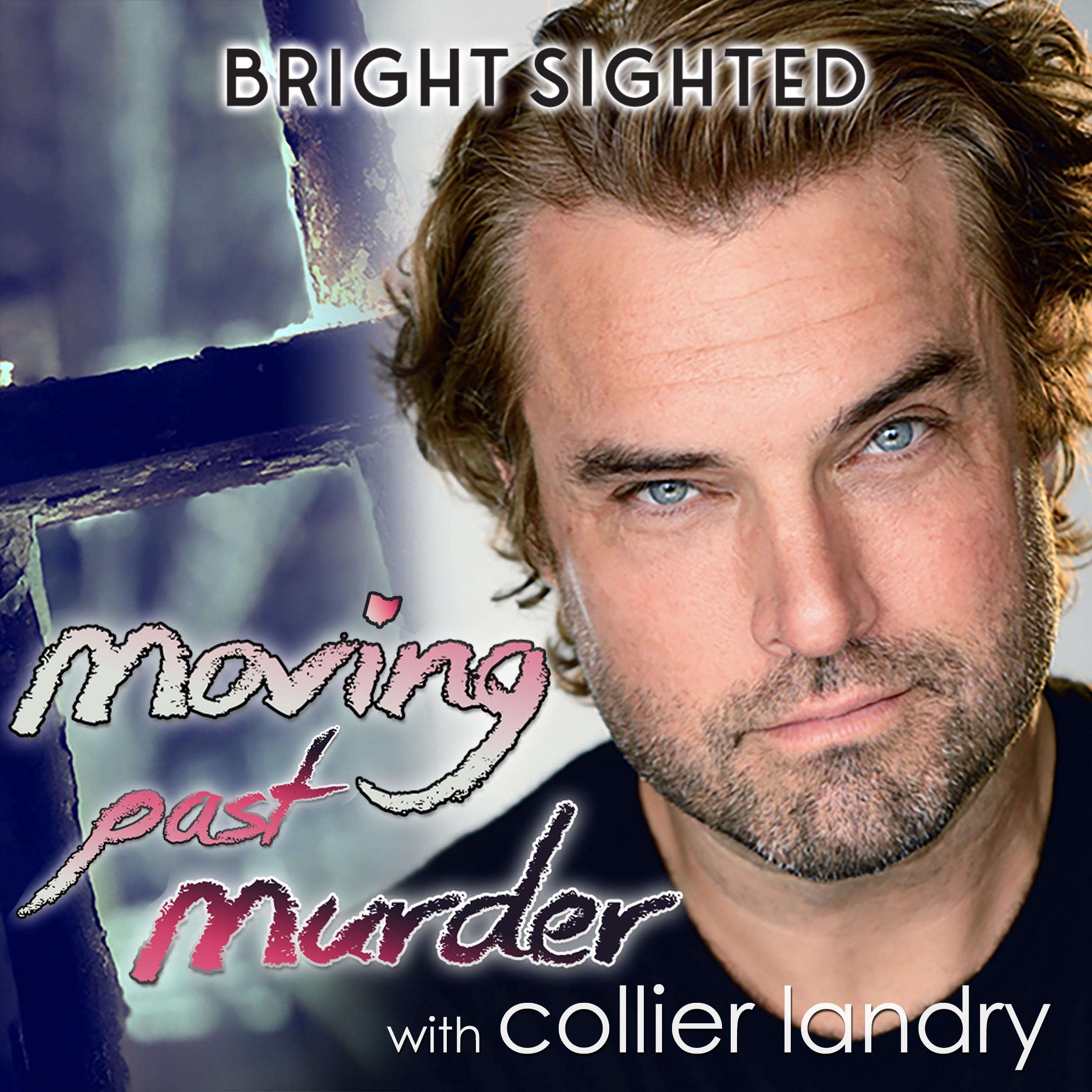 Ghislaine Maxwell, the convicted assistant to infamous sexual predator Jeffrey Epstein, was just sentenced to 20 years in prison for her role in ruining the lives of countless girls. Collier discusses the narcissism that runs through Maxwell's actions and her defense. Collier also reflects on the similarities his own father shares with criminals, like Maxwell.