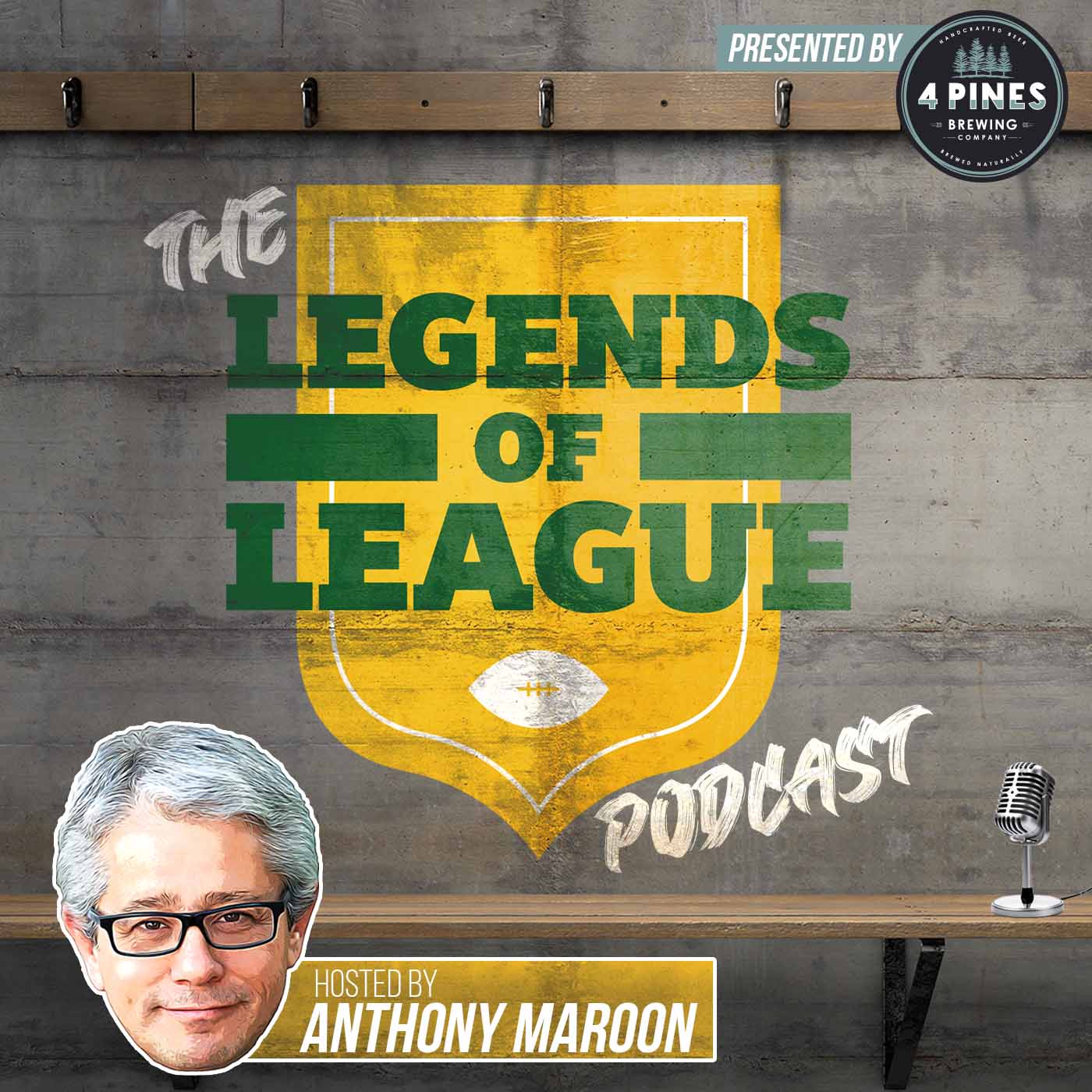 It's another episode of the Legends of League Podcast and another #ThrowBackThursday. This week Maroon is joined by two dead set Manly legends - Geoff 'Tooves' Toovey & Mark 'Spudd' Carroll.

The boys discuss what makes Manly such a great club, 'Silvertails' success in the 90's, the 1996 premiership, the importance of camaraderie; plus a nice heaping of banter.

We have another HUGE SHOW coming up NEXT WEEK!! Make sure you SUBSCRIBE to the Legends of League Podcast to be alerted when it drops next week!!