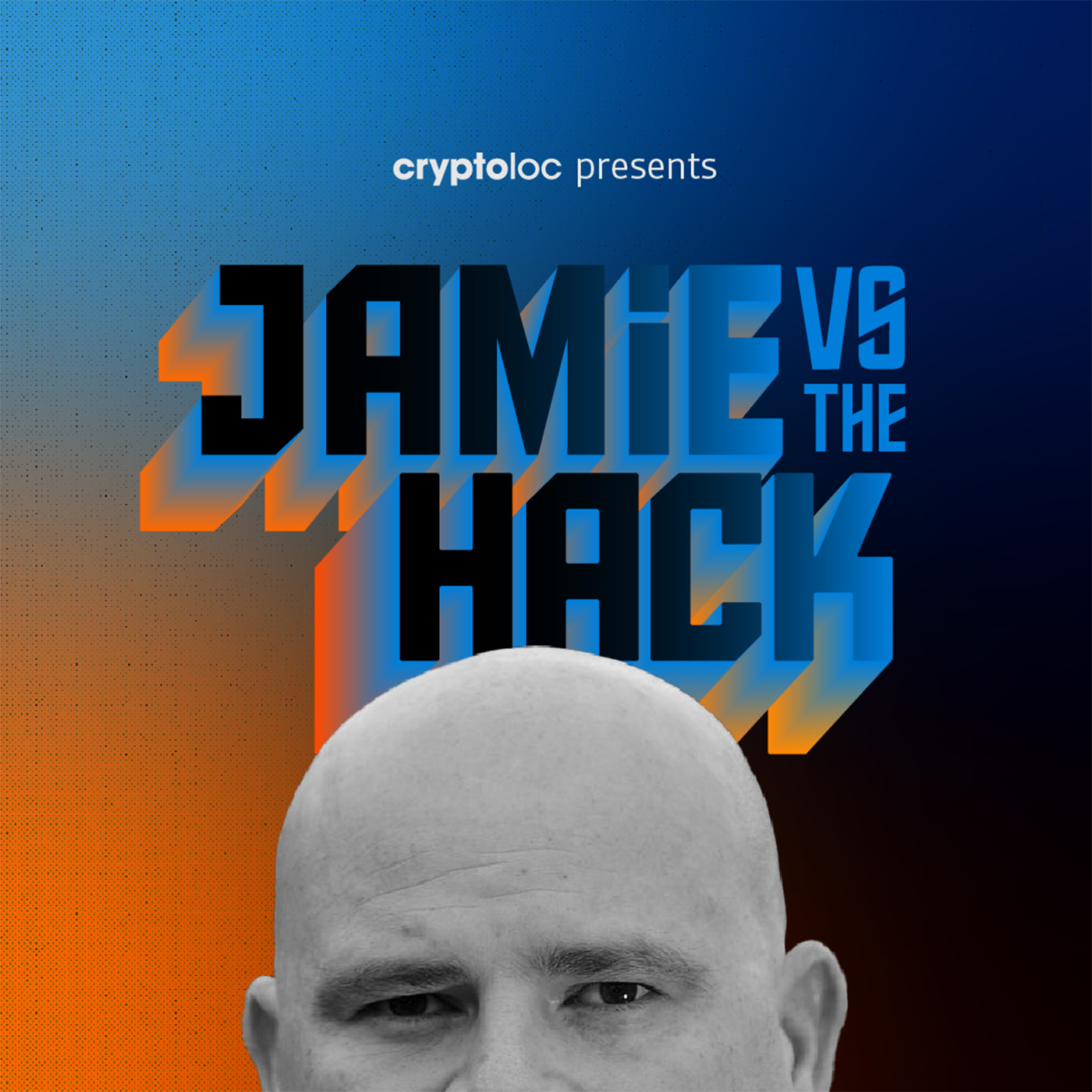 The Tokyo Olympics was an exercise in digital logistics.

For the first time, no spectators sat in the stands as the world’s best athletes did battle.

But while the seats were empty, more people than ever were watching. From home, online, and on smartphones.

But hosting the most digital Olympics ever brings with it plenty of dark, ghastly actors.

Hackers launched an unprecedented amount of cyber attacks on the Tokyo Games. About 450 million to be exact.

A cyber defence force equal to the task was on the job. But how could they possibly protect the Games from such an all-out, overbearing attack?

In this episode, Dirk Hodgson, the director of Cybersecurity at telco NTT, along with our host Jamie Wilson from Cryptoloc school our hack about what it takes to protect the Olympics from hackers.

And you’ll never guess how many hacks actually succeeded.

Listen on to find out.