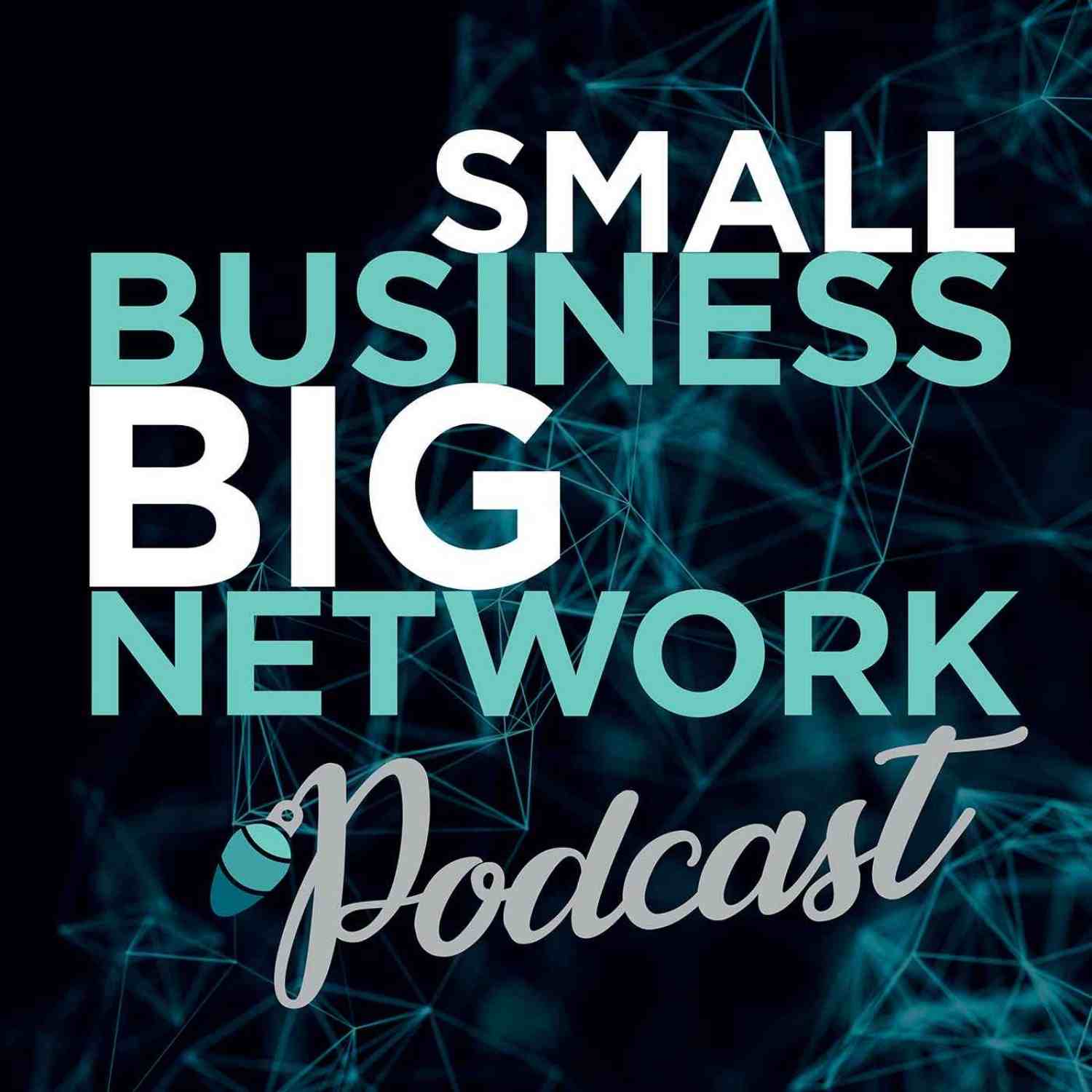 Hela Wozniak-Kay is the soul of Sister Snog, which is both a business Tribe of powerful-women, and a power-brand led by women-for-women.

Sister Snog is an ecosystem where like-minded go-getters support each other so they can continue to thrive, boost their bottom line, supercharge their business and invigorate their brand. By turning contacts into golden connections.

Members are an eclectic mix who have the same thing in common - a burning desire to get on with life-&-business. And connect with as many like-minded-like-minds to help deliver their goals.