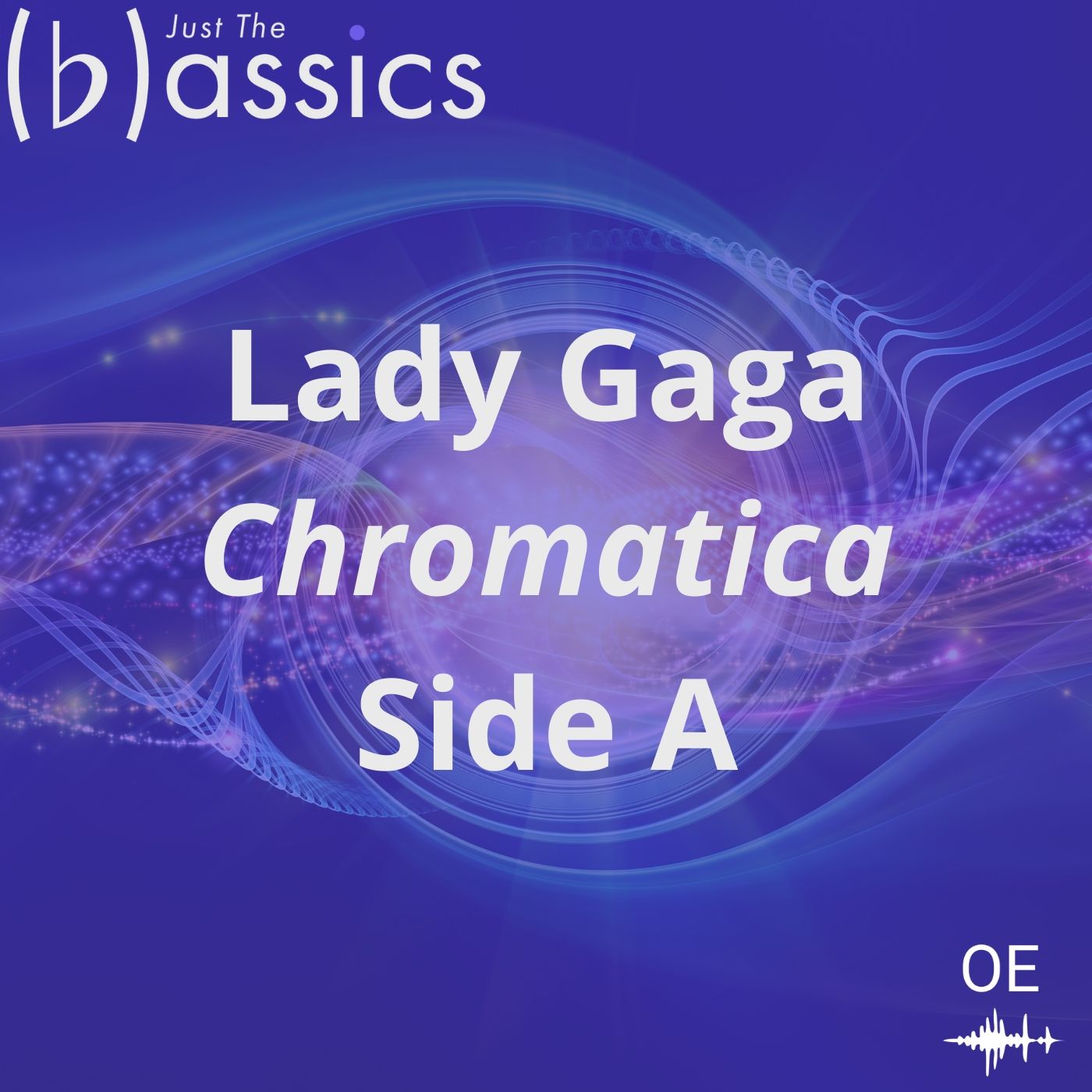 Lady Gaga Chromatica Side B

Lady Gaga, aka Stefani Joanne Angelina Germanotta, has been performing and recording professionally for nearly two decades. Her albums regularly top the charts. She is known for singles such as Bad Romance. Over the years she has reinvented herself many times, recording edm and pop albums, as well as country and jazz records. Her newest album returns to her roots in edm and electropop.

Chromatica was released on May 29, 2020. Remarkably, it was released 7 weeks later than originally intended due to the COVID 19 pandemic. Despite the late release, it has been received to great acclaim and it hit number 1 on the Billboard Top 200.

It is a deeply personal album for Lady Gaga. Its roots are in her previous album, Joanne, which was recorded for her father. After realizing that she couldn’t fix her father, she fell into a deep depression. Chromatica is the result.

Her goal of Chromatica was to record an album that would be inclusive and healing.

Next week we will talk in-depth about the songs that make up the album. Listen with us (https://open.spotify.com/album/3Vsbl0diFGw8HNSjG8ue9m?si=iXS1ThYwSPuRFcklGDygGA) and see if you agree with what we think!