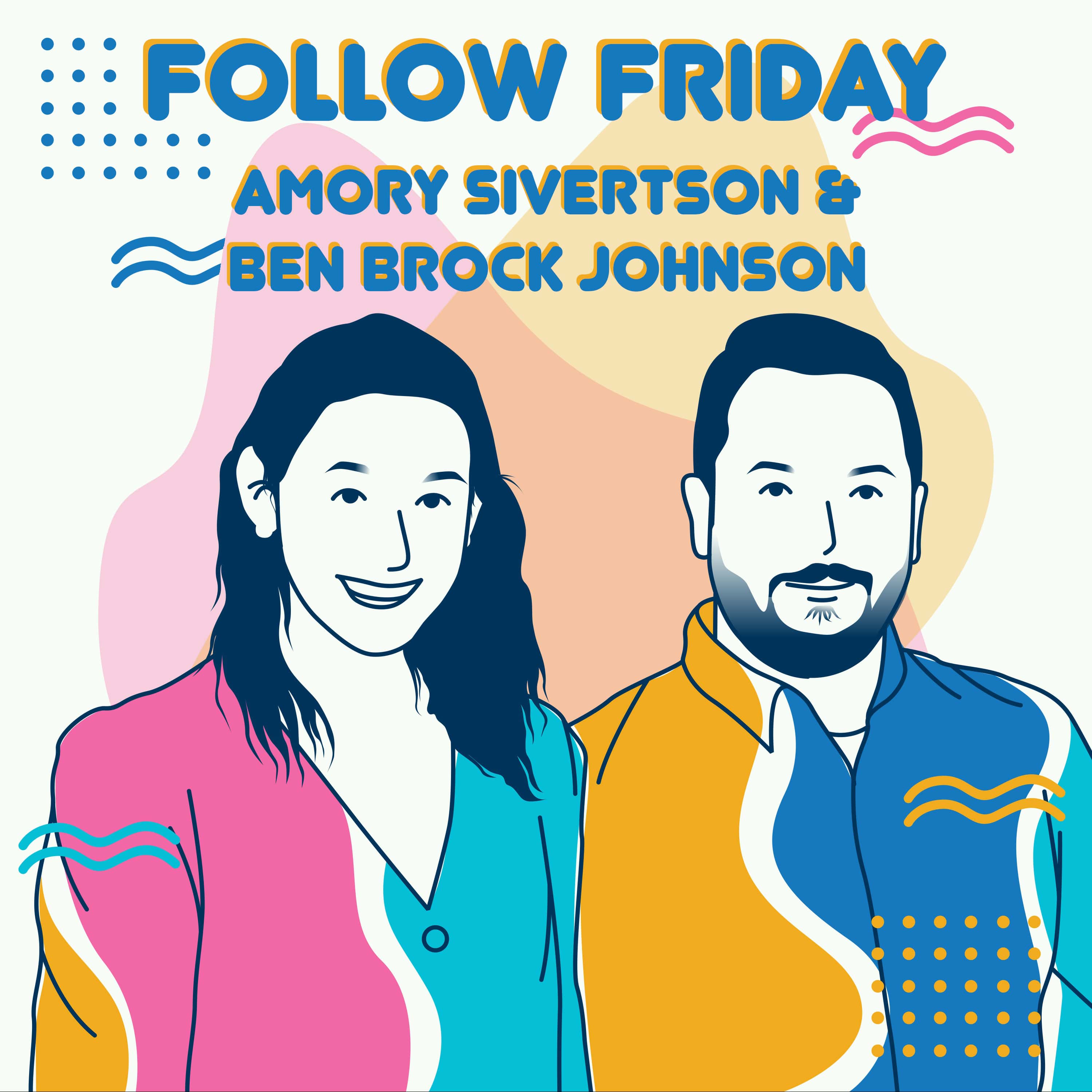 After three years of reporting out stories that originated on Reddit, the WBUR podcast Endless Thread parted ways with the social app this year, and started asking, "What else can we say about the internet?"

"Follow Friday is a great example of how there's so much out there, and we felt like we had more work to do," says Endless Thread co-host Amory Sivertson. "So that's where we are now, telling stories that paint a broader picture of our online interactions and the communities that are formed."

And most recently, Amory and her co-host Ben Brock Johnson have been tackling the history of some of the internet's greatest memes, including Rickrolling, Scumbag Steve, and "Woman Yelling At Cat."

"A lot of times the image kind of speaks for itself, or at least it brings a vibe that — as long as people put a caption on it — is understandable to you, you can enjoy it and you can pass it on," Ben says. "But there are multiple layers to memes."

Today on Follow Friday, Amory and Ben recommend four of their favorite accounts from across the internet: A cinematic and pastoral YouTube channel about food in western China; a curated and approachable collection of women's art on Twitter; a pragmatic meme expert who's making the internet a better place; and a Kenyan nonprofit protecting elephants, rhinos and more. Plus: What are their favorite memes?

You can get bonus episodes of Follow Friday every week — including two bonus follows from Amory and Ben, one of which is already out — when you back Follow Friday on Patreon, starting at just $1 a month.

Thank you to our amazing patrons: Jon, Justin, Amy, Yoichi, Shinri, and Elizabeth