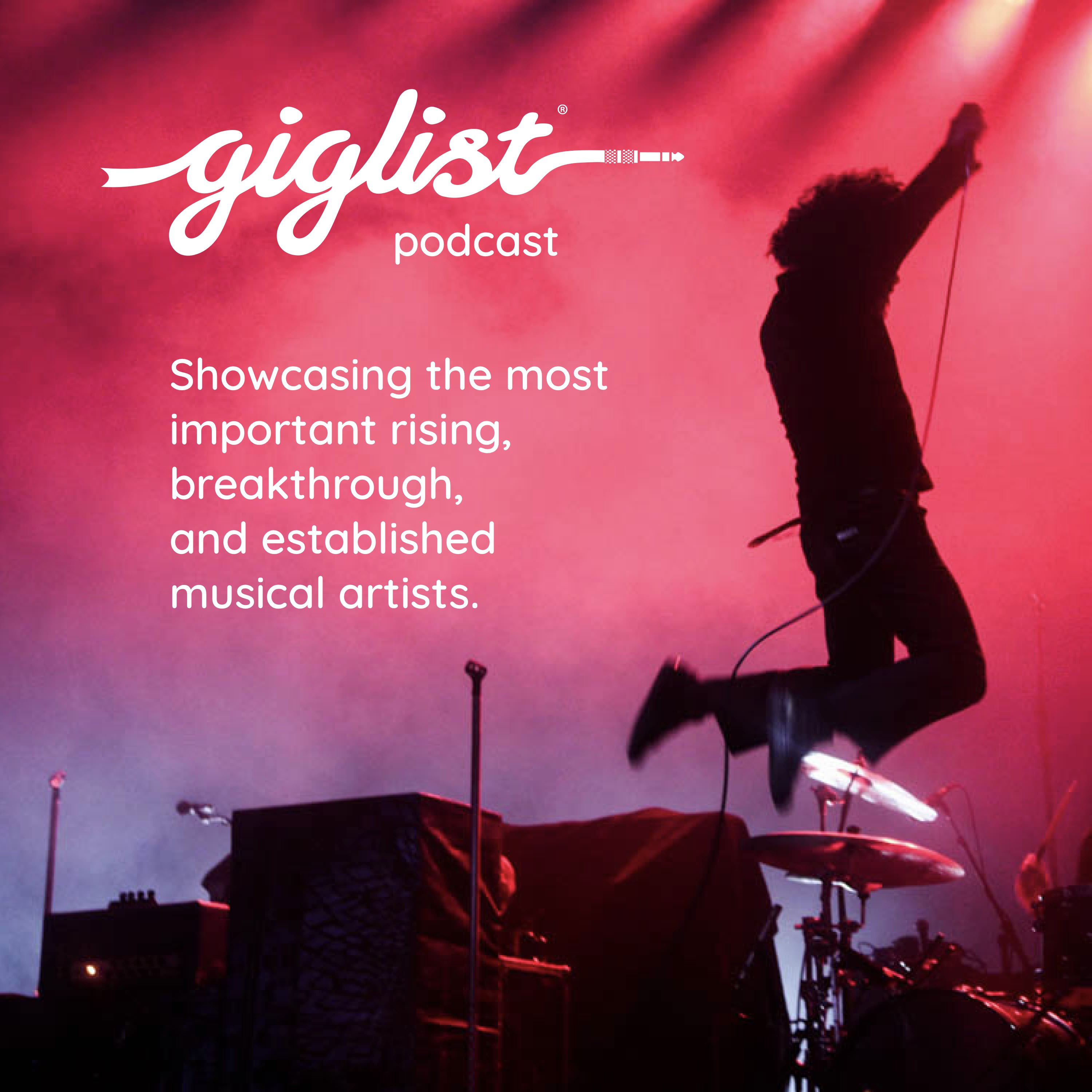 Twin Peaks is an indie-rock band from Chicago, USA. The band have released four full-length albums, the latest of which Lookout Low was released in September 2019 on Grand Jury Music (US), Inertia and Space 44 (Aus, NZ) and Communion (ROW).

The band was formed in 2010 and consists of Cadien Lake James, Clay Frankel, Jack Dolan, Colin Croom, and Connor Brodner. They are just approaching the end of a UK tour before they head back to the States for more dates.

GigList caught up Twin Peaks' guitar and vocalist Cadien Lake James about the gigging scene worldwide, and coming from an underground band to a success story.

For more interviews with the most important rising, breakthrough, and established musical artists around - don't forget to subscribe. GigList Podcast is brought to you by giglist.com.