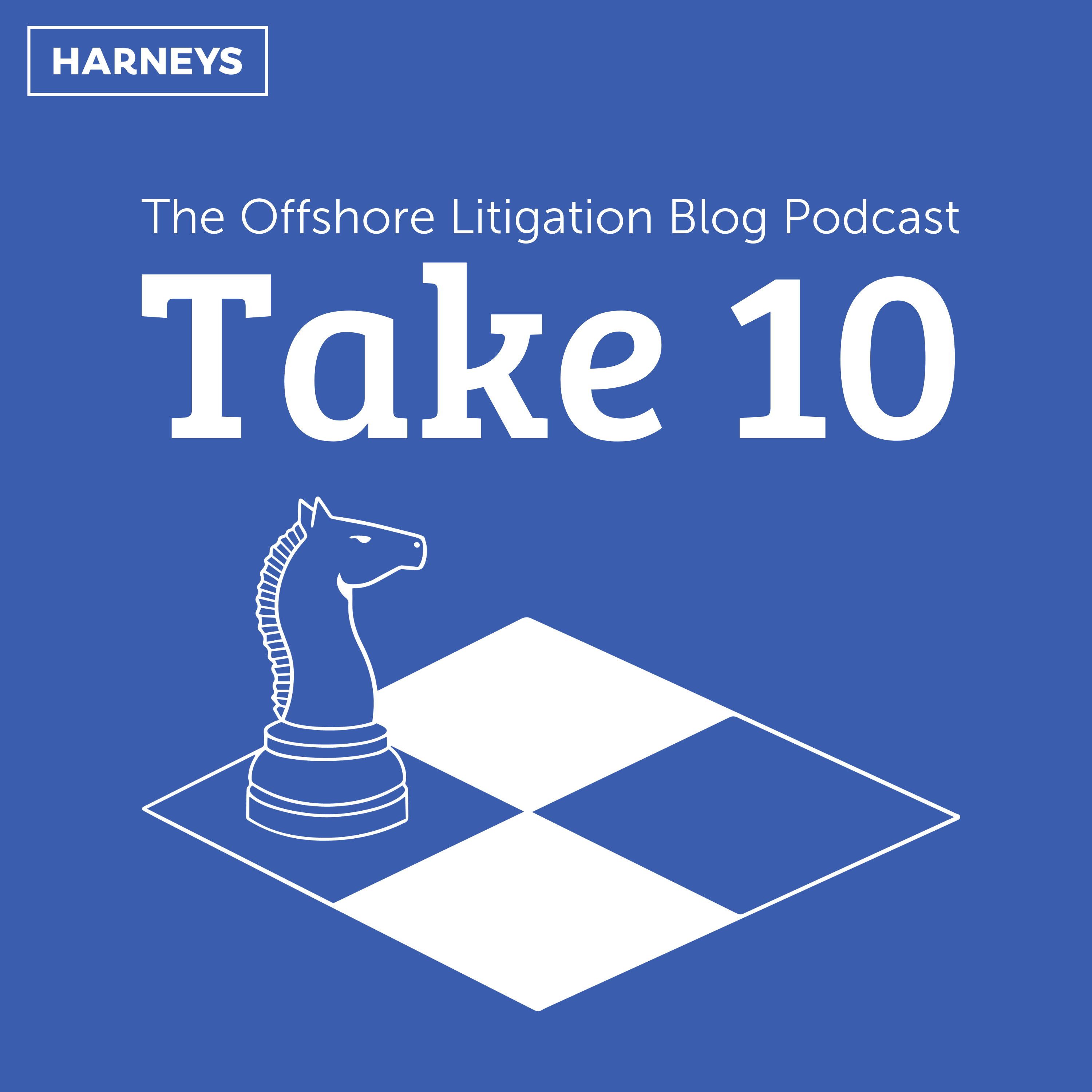 In this episode of our Take 10 podcast, BVI Head of Litigation, Insolvency and Restructuring Andrew Thorp is joined by partner Jonathan Addo to discuss the eagerly awaited Privy Council full board decision in Convoy Collateral Limited v Broad Idea International Limited which was handed down on 4 October 2021.

The Privy Council was asked to determine whether the Eastern Caribbean Court of Appeal was right in overturning the BVI Commercial Court’s 2010 Black Swan decision, where Justice Bannister held that he had power to grant a freezing order in support of foreign proceedings against a non cause of action defendant within the BVI Court’s jurisdiction. The 4-3 majority judgment given by Lord Leggatt confirms that Justice Bannister was correct and will now be the leading authority on interim injunctions.