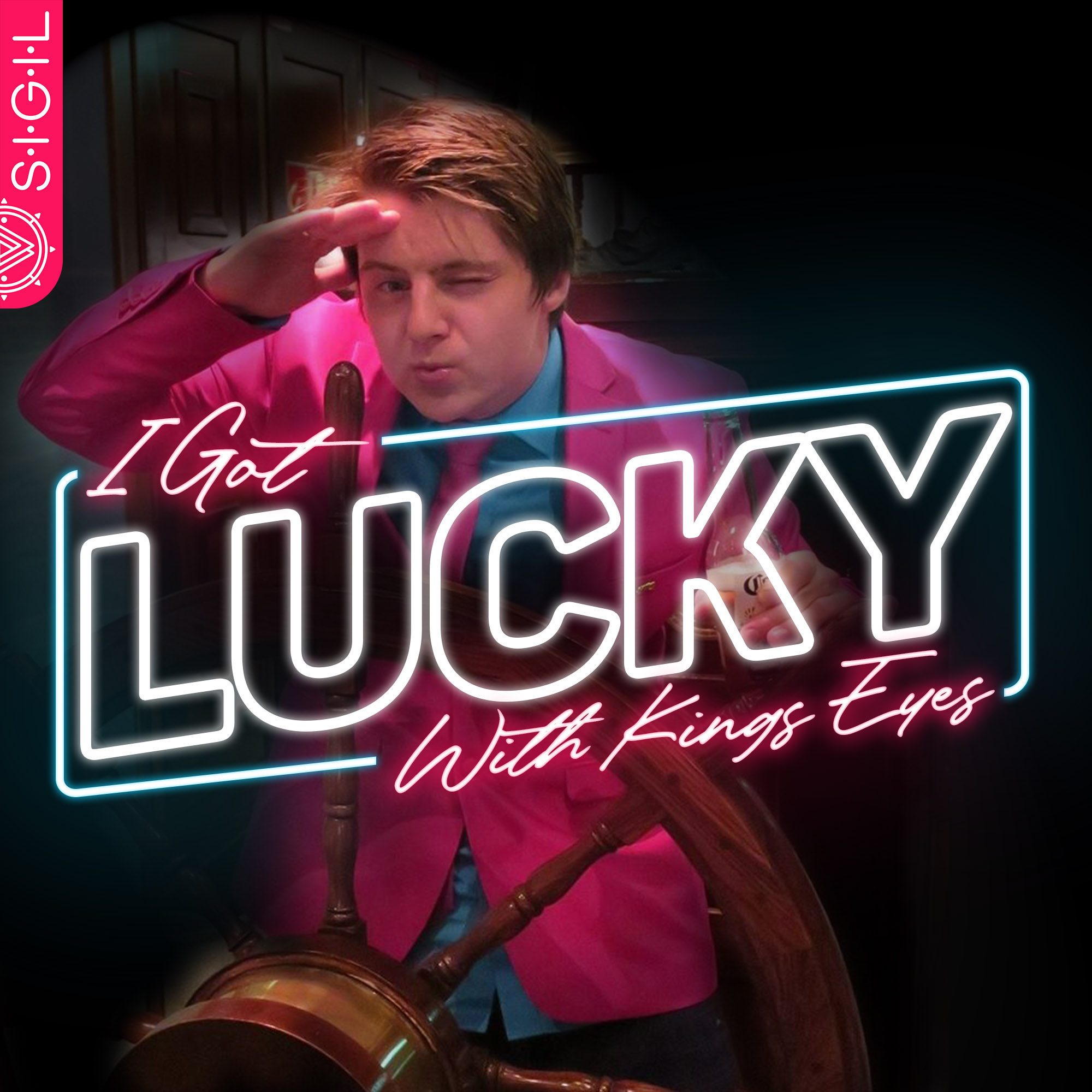 Kings Eyes is back on the air several months after the last episode! He talks you through some of how his 2021 one has been, gives remarks on the US election and subsequent insurrection. A new campaign he has launched that will be featured heavily in his content going forward, a mention of the recent Nintendo Direct, of Oliver Solberg being in a WRC car soon, and a longer rant on how his stance on Professional Wrestling has changed in recent weeks.