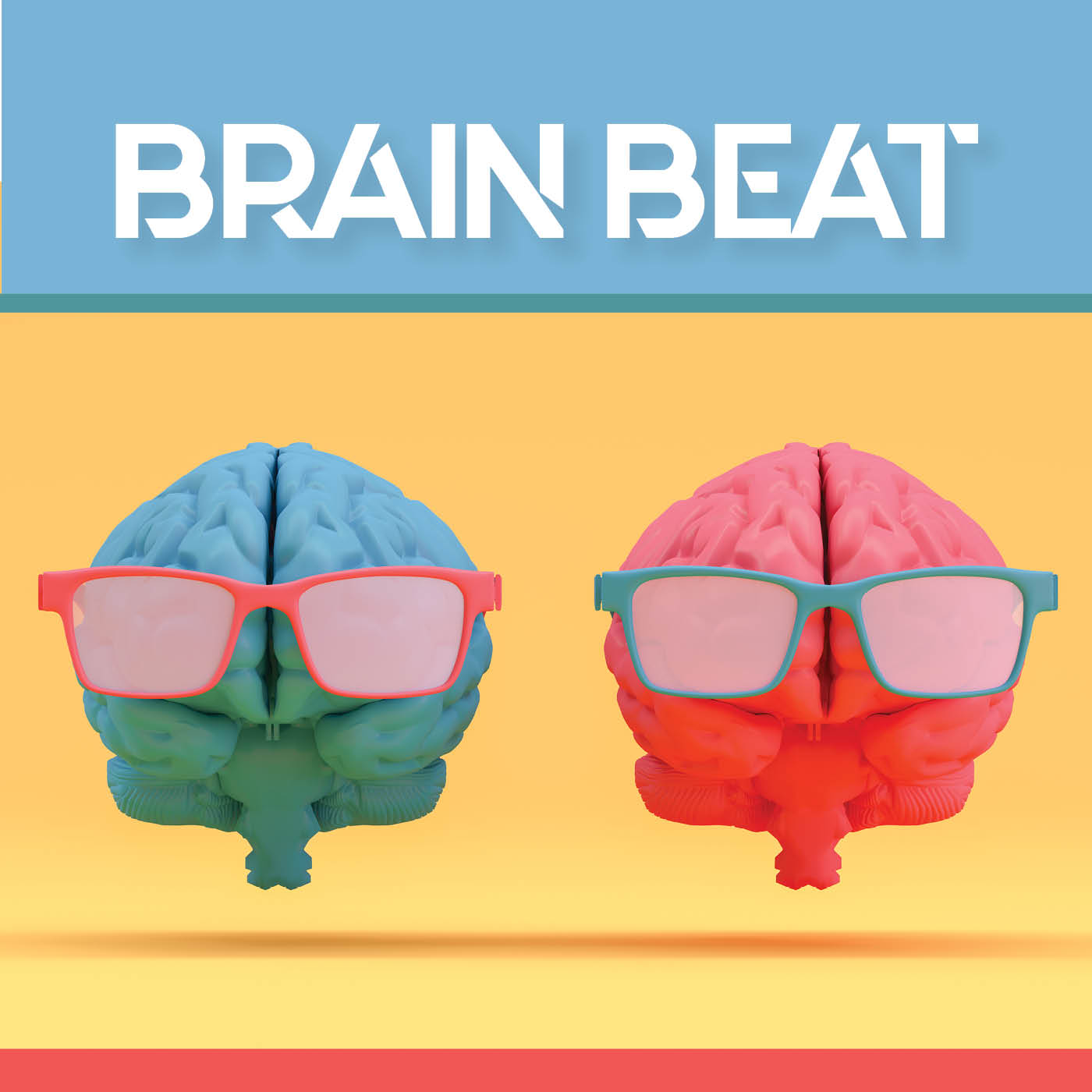 Dr. Peter Arnett, past president of NAN and Penn State Professor, welcomes Dr. Michelle Braun to this episode of Brain Beat to talk about Alzheimer’s Disease, debunk related myths, and discuss methods that help reduce the risk of falling victim to the disease.  Dr. Braun is a Yale and Harvard trained neuropsychologist and a national leader in the field of brain health and cognitive functions.  As a former Psychiatry instructor at Harvard Medical School and Assistant Director of Inpatient Mental Health, Dr. Braun is passionate about empowering individuals to boost brain health and reduce the risk of Alzheimer’s.  Since her start in the industry, she has been featured on PBS, NPR, Fox, CBS, and I Heart Radio; been recognized as 2022’s Woman of Influence by Success Magazine; and is a member of the 40 under 40 Class of 2013 by the Milwaukee Press Journal.  Presently, Dr. Braun writes a popular column on brain health and psychology and has presented for the Alzheimer’s Association over the past 17 years.

On today’s episode though, Dr. Braun and Dr. Arnett open up the conversation by debunking the many myths surrounding Alzheimer’s disease. While Alzheimer’s is widely recognized as a genetic disease, more often than not environmental factors impact its onset just as much, if not more so.  That’s why Dr. Braun finds it so important to talk about the healthy behaviors that reduce our risk of disease.  Today she not only discusses the benefits of exercise and nutrition for cognitive functioning, but the paradoxical impact of alcohol on the brain as well. And as both she and Arnett draw this episode to a close, she finds it important to note that it is never too late to improve brain health.  In fact, most of her research has been conducted on adults over the age of 60.  So listen in to today’s episode to learn about how you too can decrease your risk for Alzheimer’s disease regardless of how old you are or how busy your schedule is - you might just be surprised at how simple it can be.

The Finer Details of This Episode:

“It's usually been a surprise for many patients over the years that all of the things that are marketed to the general public are based in pseudo-science.”

“So it's important to know that Alzheimer's is really characterized by two abnormalities at a level of cellular functioning. And so one of those is called beta amyloid plaques. And the second is called neurofibrillary tangles.”

“And so it's important to note again, that there are atypical forms of Alzheimer's where you see those cells gathered in different parts of the brain. But for the majority of people, it starts there in the medial temporal lobes, and starts to kind of spread forward and back over time impacting different cognitive functions along the way.”

“So if we reconceptualize Alzheimer's as more of a chronic disease, as opposed to something that just happens in later life, that really empowers us to change our trajectory over time. And that's exactly what the research supports.”

“And if we look at the dose, so to speak, that's recommended, it's 115 minutes a week of moderate intensity cardiovascular exercise, meaning that you're huffing and puffing to the degree that you can still talk, but you can't sing. So that's something that we call the talk test.”

“Just moderate it for yourself. But also let's think about changing the way we refer to exercise, maybe as movement with joy.”

“The exercise snack is a really great idea for a lot of busy people. And an exercise snack is about a 10 minute cardiovascular exercise session that you can sneak into your day. That has been shown to actually improve memory and attention immediately.”

“And if we look at some of that research, sometimes red wine is recommended in small doses, because it has a positive impact on some elements of cardiovascular functioning. And what is good for the heart is good for the brain. They're very intertwined.”

“We talked about how the hippocampus is ground zero for Alzheimer's. And so if we can increase the functioning and density there, then that is a really targeted, wonderful way of helping to insulate ourselves against Alzheimer's.”