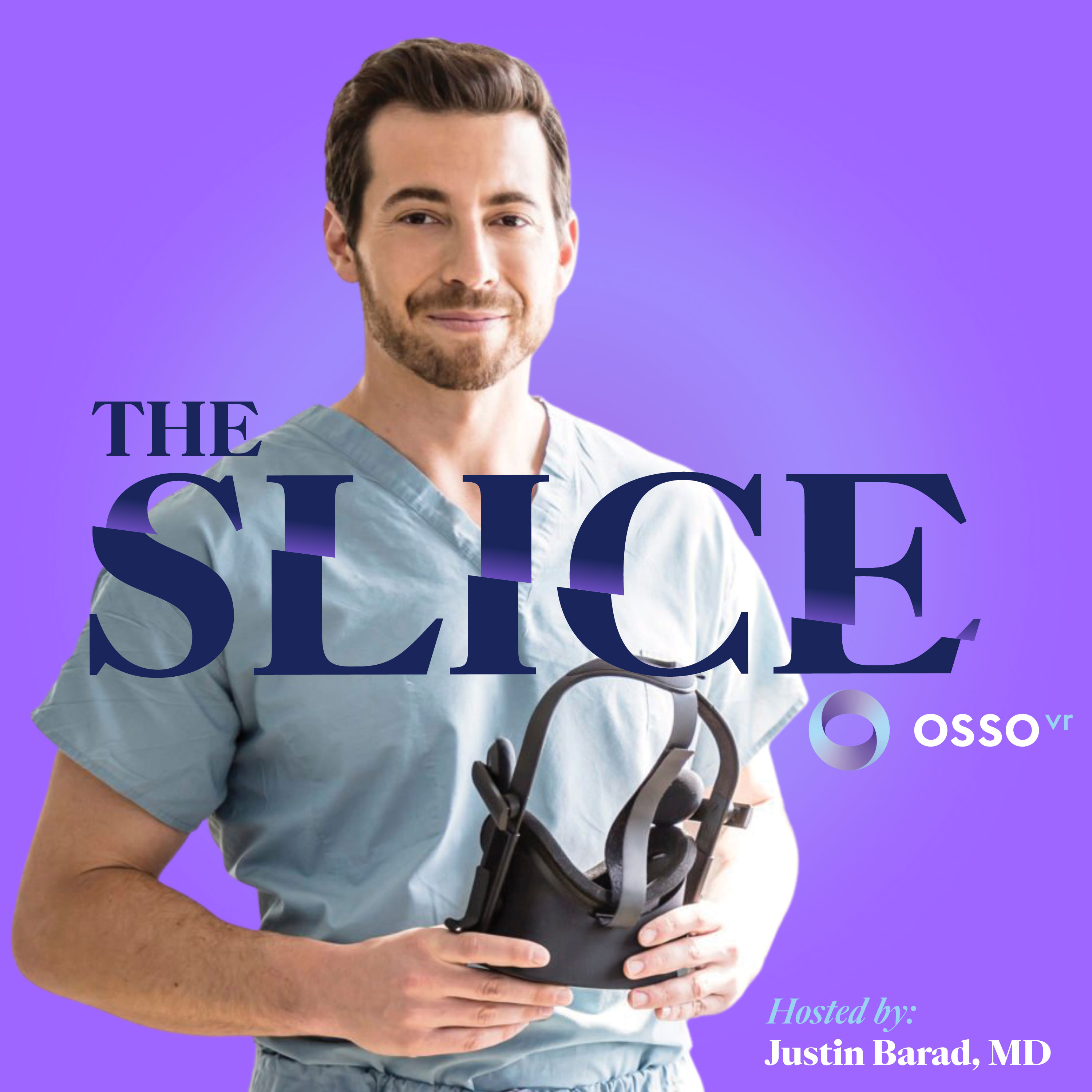 Accomplished entrepreneur Graham Stanton helped build one of the most successful digital fitness companies in the world. Tune in as Peloton’s co-founder and former SVP joins his old high-school classmate, Justin, to talk about the wild ups and downs of Peloton’s success, his experience as a young tech entrepreneur, and what he is doing now in accounting software, as CEO and co-founder of Avise.

(2:49) - What got Graham hooked with programming and technology - “I liked the logic of it. I liked the ability to create things without, you know, starting not with much. So yeah, that captured my interest when I was fairly young.”

(08:21) - Graham’s thoughts on the role of college and MBAs in today’s day and age - “There's a definite mismatch if you're viewing college purely as preparation. But yeah, I’m not gonna be like Peter Teal going out there saying that college is evil and a total waste.”

(14:34) - A little bit of luck and a little bit of skills: How Graham got into a general management position at gifts.com - “One of the reasons I went that route rather than working for a really big company as a software engineer was that I knew I get exposure to all aspects of the business.”

(16:20) - How Graham got involved with Peleton - “We're all internet technology people and then here we were starting this hardware and content company but from the technology standpoint.”

(22:24) - The early days at Peloton - “I mean this was technology, but most of the VCs just couldn't connect that. Even the ones who could, were nervous about hardware.”

(26:58) - What kept Peloton going through tough times - “We never had a doubt. For us, there was never a moment of like, maybe this wasn't a good idea after we know the product's really good and that was an objective thing because we were all using it.”

(31:24) - The big leagues: How Peloton grew and how it changed - “I think the thing that really, stood out to me from that time, is that it felt like every six months the company was a completely different company and that was just keeping up with the growth.”

(38:38) - Peloton’s impact on health - “In my time there, it was very important to us that we never talked about Peloton as a weight loss device and not just for like regulatory reasons, but just because that wasn't the purpose. We kind of took it on faith that this would be good for you.”

(41:08) - Graham’s advice for people in the growth stage of their startups or business - “In our situation, the general approach that I think worked was just making sure to keep enough gas going.”

(44:17) - The inspiration for Avise (+Pizza talk!) - “Let's find something that's been overlooked, get really into it and make it better for people.”

Connect with Graham on LinkedIn

Thank you for listening! Don’t forget to subscribe, rate and share the show wherever you listen to podcasts!

The Slice is produced by Sterling Shore and Rachael Roberts at StudioPod Media, and Shauna Davis at Osso VR. Engineered by nodalab.