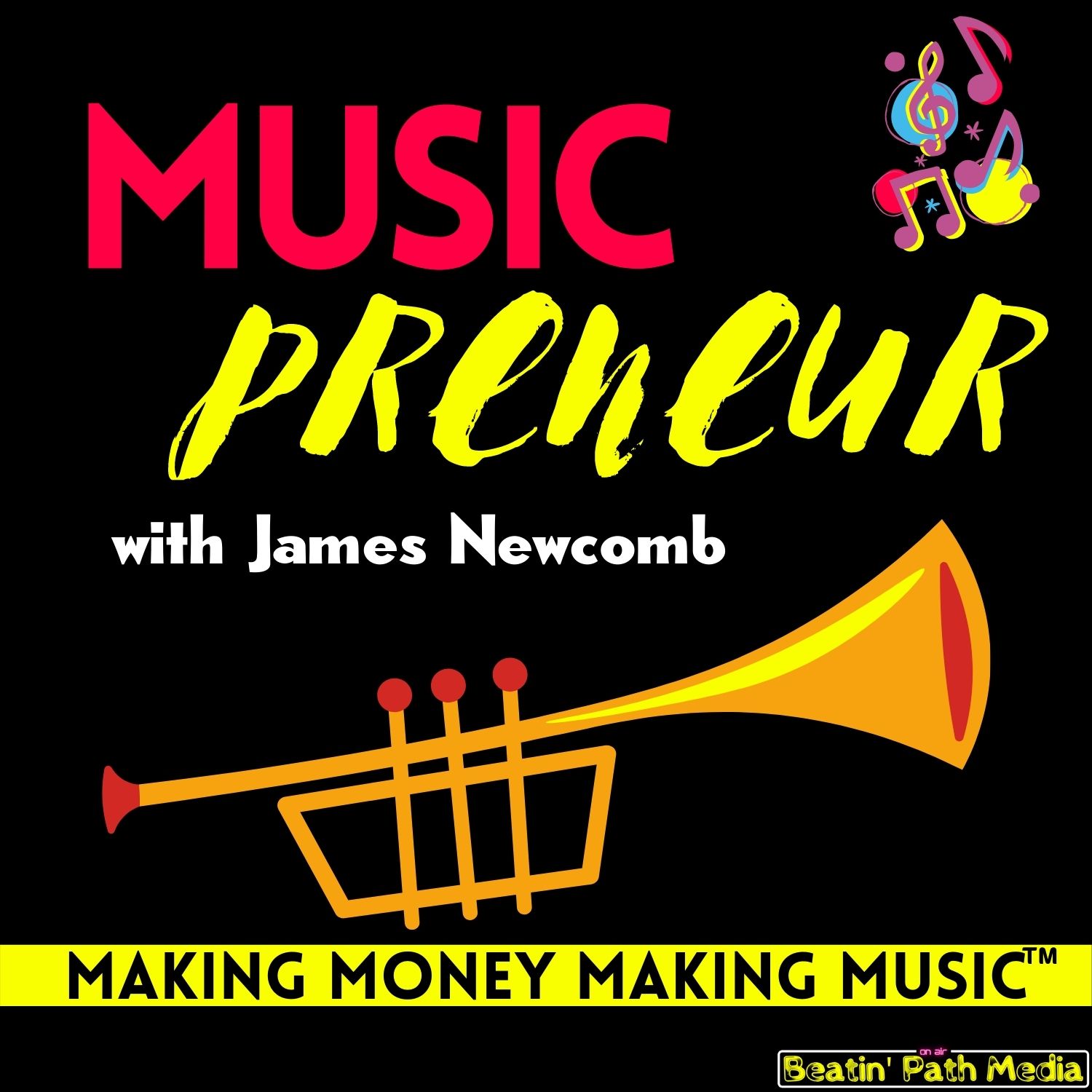 The Universe Rewards Those Who Stay in Motion

I don't blame anyone if they choose not to listen to this episode. I recorded it while walking along the beach near where I live on the oceanfront of Virginia Beach, VA.

I thought since it wasn't that windy, maybe it would be okay. I think it was until I turned around, and the wind was coming right at me.

So it may be a bit difficult to listen to, but what I said was really burning inside me and I wanted to get it in your earballs before it's too late.

Too late for what? I have no idea. I just felt like saying that.

Pocket Casts
Download the Beatin’ Path Media App
More Episodes
The Universe Rewards Those Who Stay in Motion
00:19:16
What is the Most Offensive Price Point for the Musician? What is the Point of Making Money Making Music? Jeff Goins, David Cutler, Jennifer Rosenfeld and Yours Truly Have Some Ideas!
00:50:21
"I Can't Work In These Conditions!" Screams Local Orchestra Musician on COVID-Era Performance Environment
00:42:27
The True Meaning of Entertainment, How NOT to Pitch Your Product, Altucher v. Seinfeld: Two Podcasters Geek Out on Podcasting and Life!
00:47:44
Do it for Them, Not You: A Practical Approach to Confronting Performance Anxiety w/ Pastor Tim Conkling
00:48:44
The Fuel that Drives the KLT (Know, Like, Trust) Model Vehicle
00:32:39
Streaming as a Community Service, Why the Musician is Like the Town Baker, and the Ongoing Quest for Community w/ Matt Steady!
00:43:24
4 Marketing Lessons Musicians Can Learn from the Tourism Industry
00:31:32
The Quest for Community: Jason Heath’s Journey to the Mt. Rushmore of the Contrabass Niche
01:03:38
Good Things That Will Come in the "New Normal" (Post COVID-19)
00:26:42
Money as a KPI for the Musician
00:19:33
Steal or Steel? How Your Outlook Guides You Through Difficult Circumstances
00:07:52