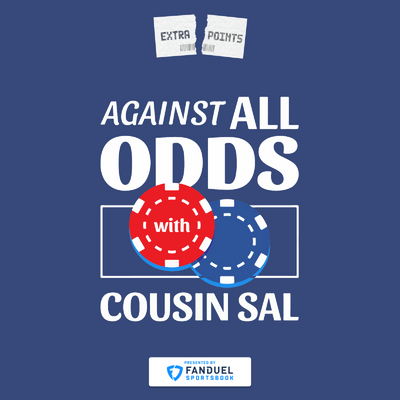 Cousin Sal and the Degenerate Trifecta place their bets on Friday night’s NBA action as Harry goes against the Jazz again and the Parlay Kid thinks the Lakers will bounce back against Portland. Then it’s NCAA tournament talk with number one seeds on the line, could Michigan and Ohio State both get top seeds?

Wooooo! In honor of Ric Flair’s 72nd Birthday the guys discuss the best wrestling catchphrases on the Volvo Riverboat Casino. Harry-mania is running wild, possibly too wild. Finally, the guys try to convince Sal to take their picks in Sharp Tank.