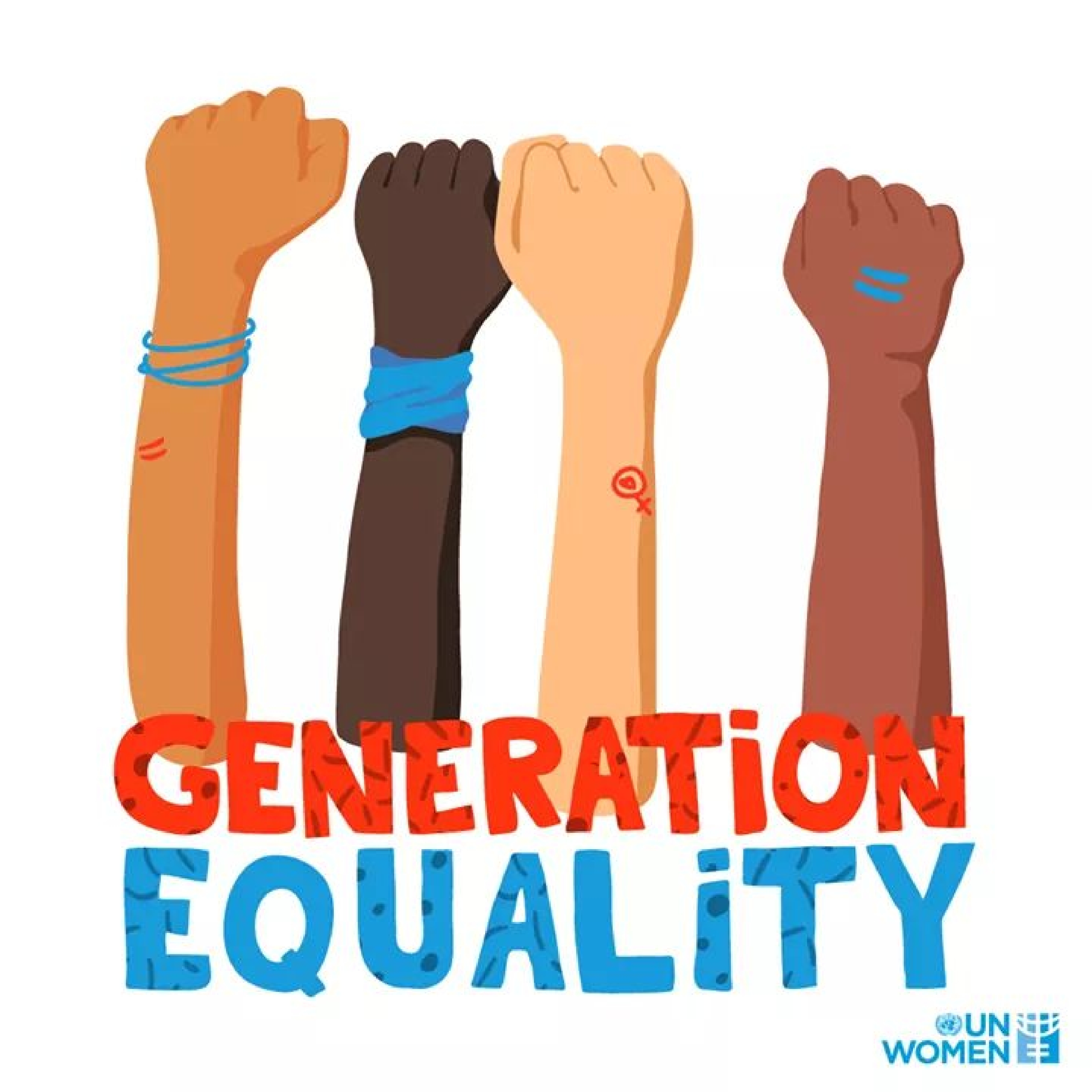 Professor Thulisile “Thuli” Madonsela, an advocate of the High Court of South Africa, is the law trust chair in social justice and a law professor at the University of Stellenbosch, where she conducts and coordinates social justice research and teaches constitutional and administrative law.

She is the founder of the Thuma Foundation, an independent democracy leadership, and literacy public benefit organisation and convener of the Social Justice M-Plan, a Marshall Plan-like initiative aimed at catalysing progress towards ending poverty and reducing inequality by 2030, in line with the National Development Plan (NDP) and Sustainable Development Goals (SDGs). She is a monthly columnist for the Financial Mail and City Press/Rapport, and occasionally writes for other newspapers.

A multiple award-winning legal professional, with over 50 national and global awards, Thuli Madonsela has eight honorary doctor of laws degrees, one of which was awarded by the Law Society of Canada. She holds a BA Law from Uniswa, a Bachelor of Law from Wits University, and a Harvard Advanced Leadership Certificate.

Named one of Time 100’s Most Influential People in the World in 2014, Forbes Africa Person of the Year in 2016, and one of BBC’s 100 Women, her peer recognition includes the Commonwealth Lawyers Association’s Truth and Justice Award, Transparency International’s Integrity Award, the South African Law Society’s Truth and Justice Award, General Council of the Bar membership, the Sydney and Felicia Kentridge Award, the SAWLA Women in Law Icon Award, Botswana Lawyers Association Honorary Bar membership, the German Presidential Medal, the German Africa Prize, the African Peer Review Mechanism Anticorruption Crusader Award, Tällberg Global Leader recognition, Rotary International’s Paul Harris Fellow recognition, the Gauteng Premier’s Provincial Achiever Award, and having a rose named after her in recognition of her social justice and integrity work. Recently, Madonsela was appointed as Knight of the Legion of Honour by French President Emmanuel Macron. Viewed as the highest decoration in France, the Knight of Legion was bestowed on Madonsela in recognition of her remarkable achievements in defense of the rule of law and the fight against corruption in South Africa.