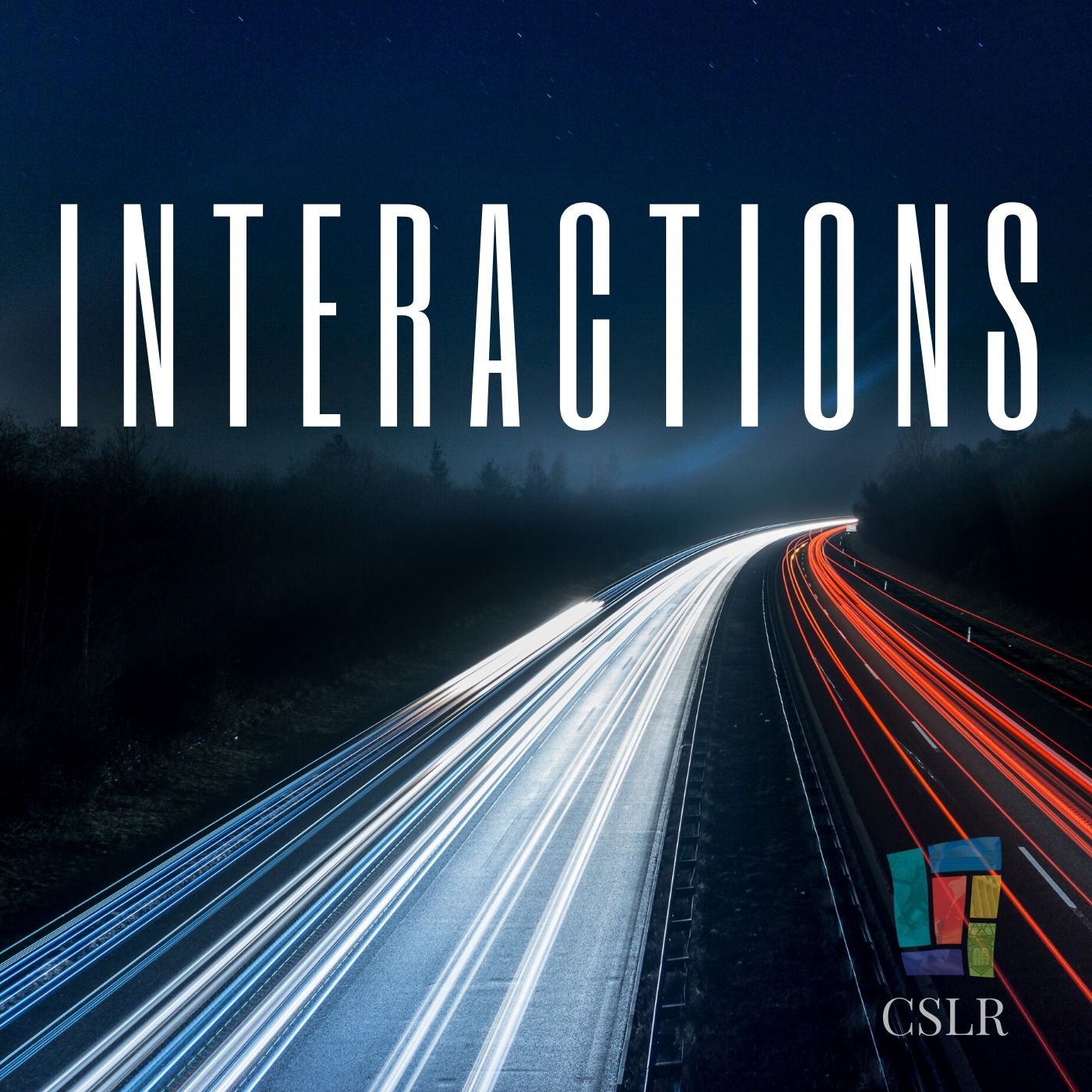 Against the backdrop of a controversial new law restricting abortion procedures in Texas, we’re hearing from Professor Caroline Mala Corbin and her Canopy Forum article, “The Religious Right to Disregard Mandatory Ultrasounds.”

Legal victories by conservative Christians have expanded the scope of religious exercises that qualify for protection under the Religious Freedom Restoration Act. As a result, people who oppose same-sex marriage, abortion rights, and other progressive ideals now have stronger legal footing to opt out of policies that conflict with their religious values.

But conservative Christians aren't the only people in America with strongly held religious beliefs. So why does it seem like they are more active than many other groups in bringing religious freedom cases to court?

Professor Corbin argues that progressives should avail themselves of the new religious liberty protections when faced with laws that contradict their values.

To learn more, read the original article on Canopy Forum and explore other new publications from the Center for the Study of Law and Religion in our book brochure.