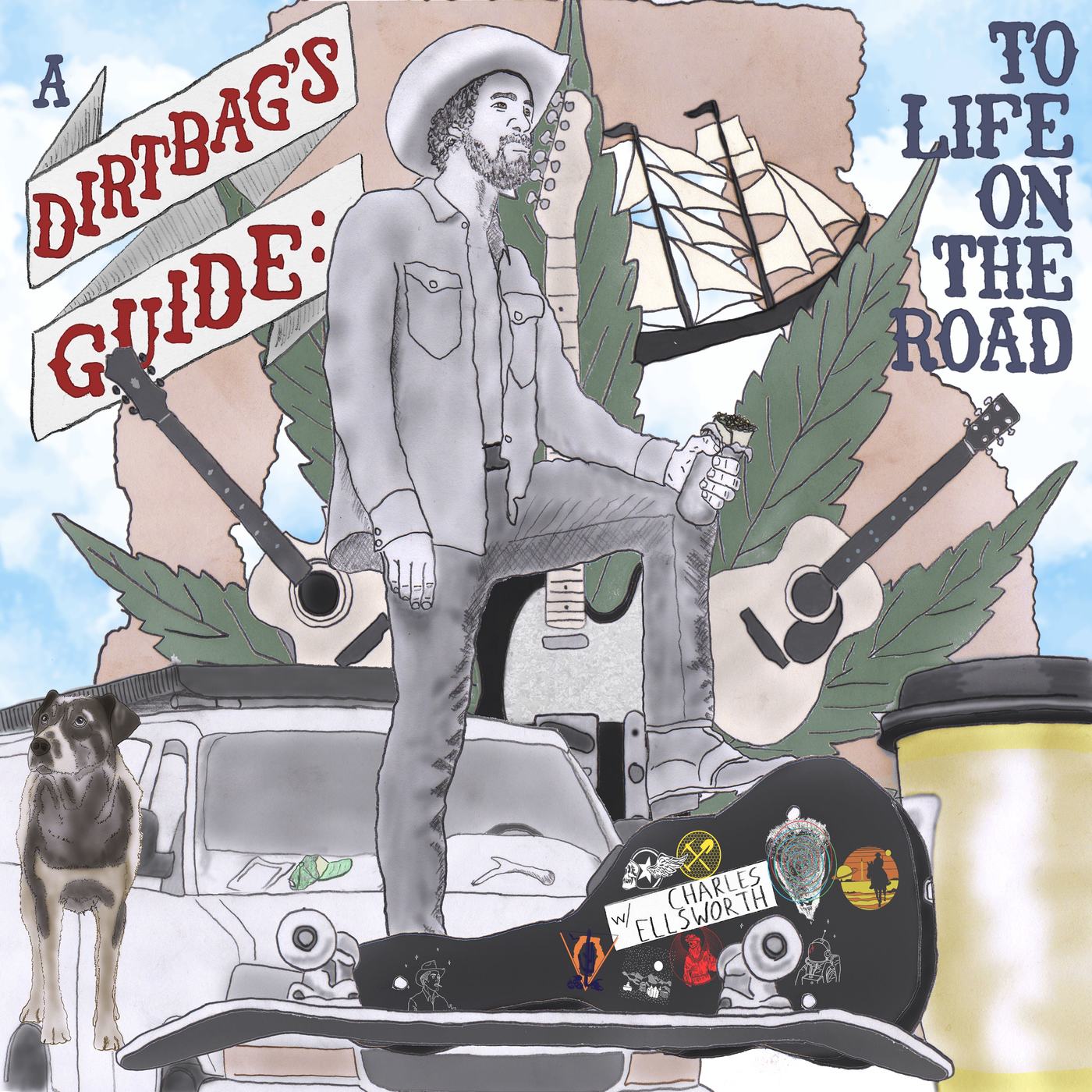 This week we’re back with an exciting episode of A Dirtbag’s Guide in which I was fortunate enough to seal with my friend, Jefferson White. Jeff is a Brooklyn-based actor and producer, who’ve I’d had the privilege of knowing for a couple of years now. Some things you might recognize him from including Yellowstone (Jimmy Hurdstrom), House of Cards (Joshua Masterson), The Twilight Zone, and Manhattan. After a lengthy intro in which I vent a little bit about events that took place at the U.S. Capitol on Wednesday, Jeff and I have a really solid conversation.

jeff grew up the son of educators in rural Iowa - getting his first taste for acting by helping out with puppet shows at the library where his mom worked. I’m our conversation, he shares how he went from acting in community theater productions to making the choice to pursue acting professionally, and eventually, landing roles in hit television shows.

We discuss pretty much everything under the sun - like making priorities and good habits, how social media has changed the acting and performing landscape for good, and even capitalism.