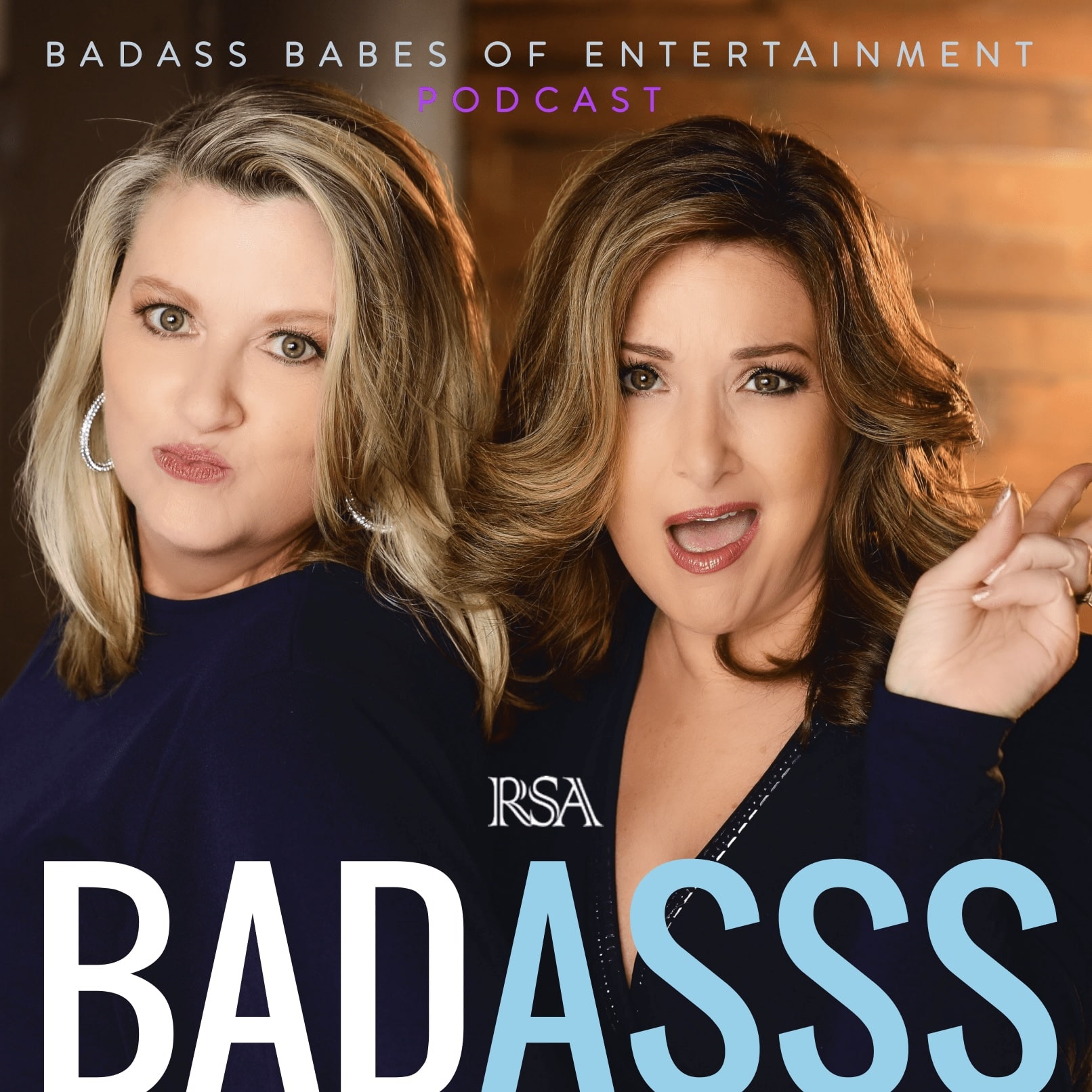 Originally from Washington DC, Luke Barnett is a writer, actor, and producer who has previously worked with legends such as Will Ferrell. He is best known for his comedic acting and writing topical comedy videos for Funny or Die, which garnered millions of views and a streamy nomination. Barnett's debut feature film Fear, Inc., starring Academy Award nominee Abigail Breslin, premiered at Tribeca before quickly rising to the top of the iTunes charts as the number one horror-comedy.

Brent Paxton, founder and CEO of Kreativ Artists talent agency, has worked in the entertainment industry since 2008. He was hired as an intern for Rave Motion Pictures and worked his way up to Director of Marketing. Brent then went on to get his Masters in Business Administration. After graduating, he started to work in talent representation for clients who work in film, television, and new media.