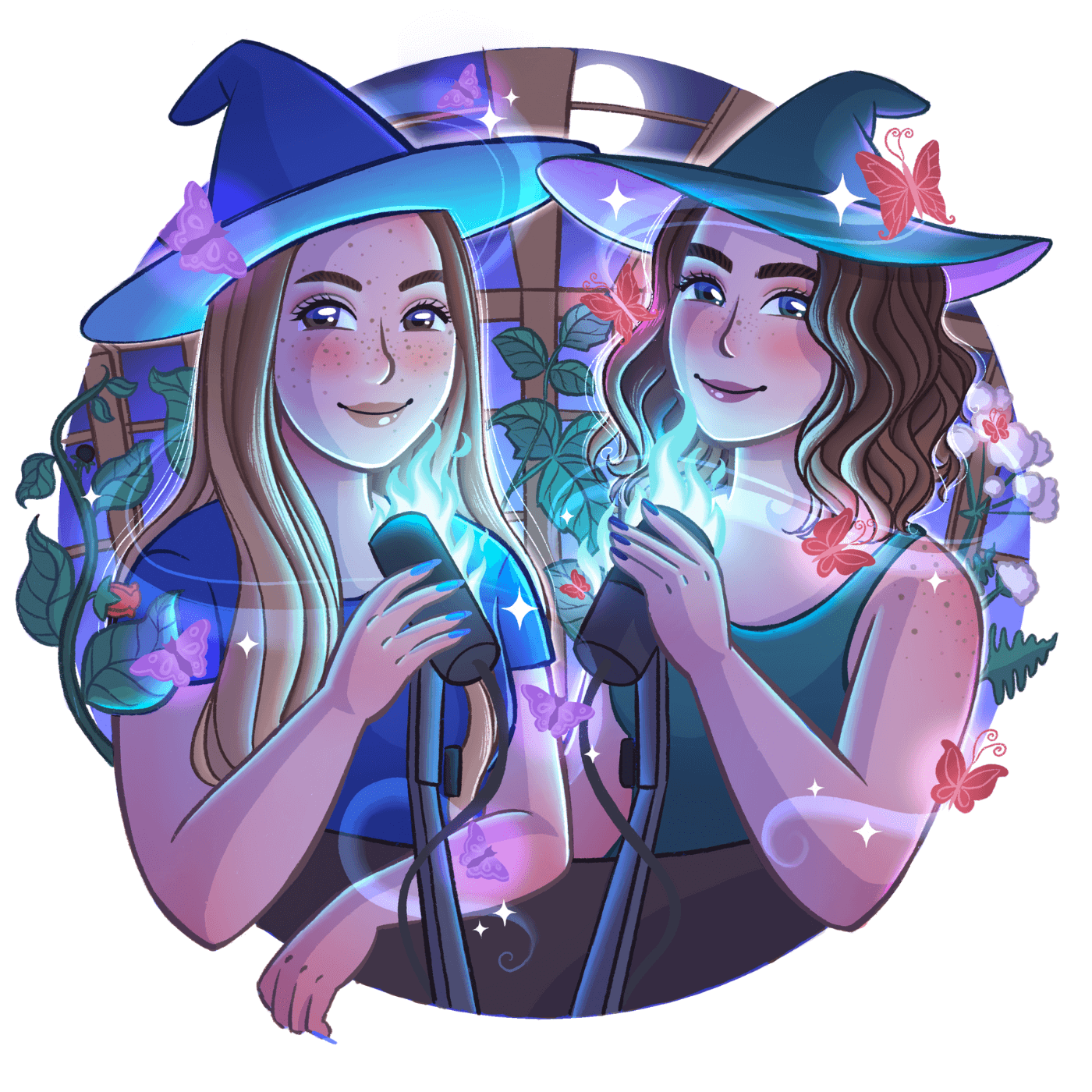 For thousands of years the Devil has been used as an icon of evil and retribution. You've likely heard tales of seduction into sin, damnation of wrongdoing, and the promise of eternal suffering through Satan or The Devil from Christian sermons whether in person or on television. But where did the Devil really begin? Contrary to popular belief, the Devil has not always existed. In the Jewish Old Testament there is no mention of the Devil and Satan is but a figure who does God’s bidding rather than assuming the role as the Lord of Darkness. In fact, there was no fiery pit of eternal torture either. So where did the Devil we know come from? During the next hour we will explore how the modern Devil came to be and his influence as an icon of evil. Get  ready to warm yourself by the underworld fire as we drink from the well to explore one of the most taboo subjects in spirituality, The Devil.

Resources mentioned in this episode:

Origins of The Devil

History of the Devil