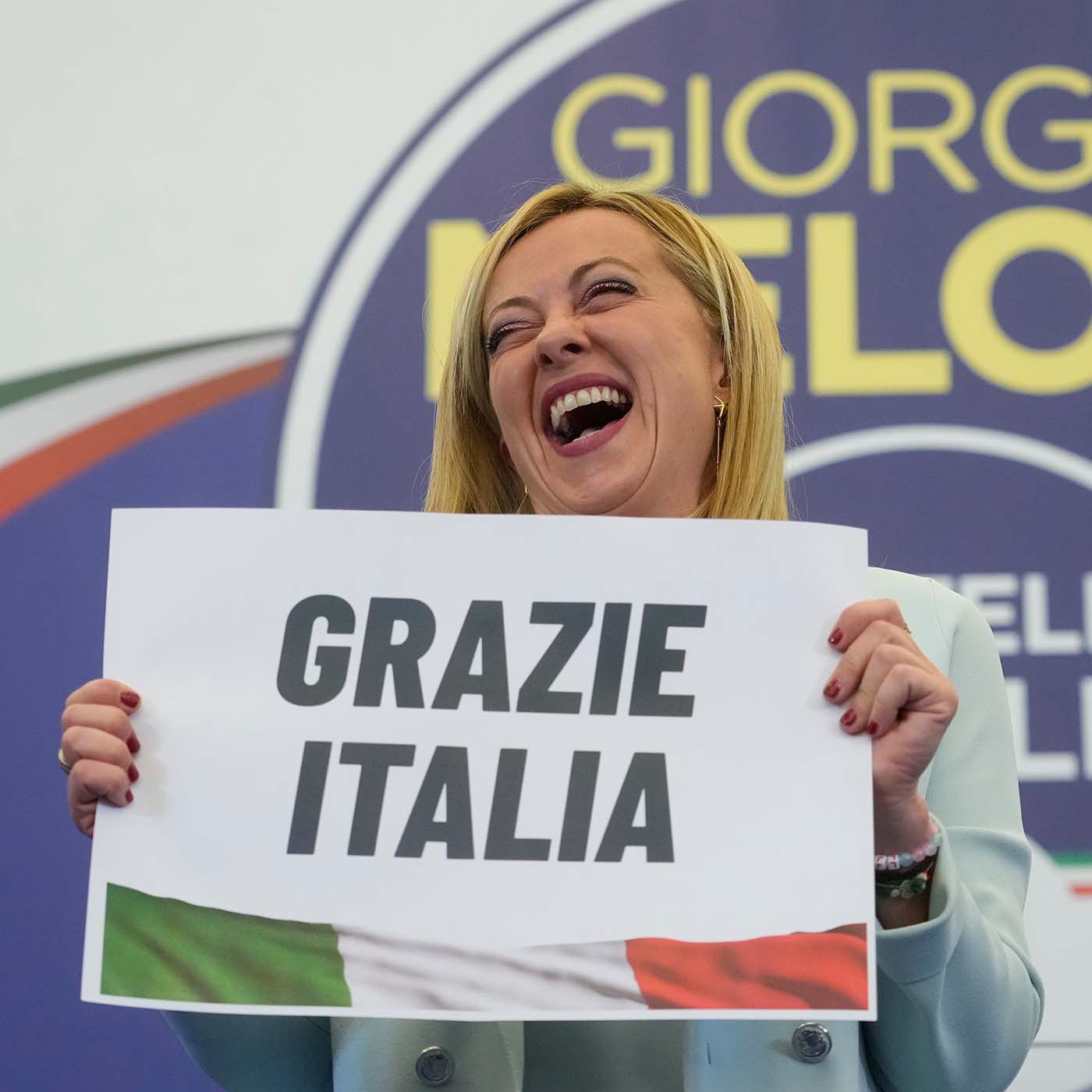 On Sunday, September 25, the far-right Brothers of Italy party won a commanding victory in Italy’s general election. They’ll be the leading party in the country’s right-wing governing coalition, and their leader, Giorgia Meloni, is likely to become prime minister.

In Italy’s last general election, in 2018, the Brothers of Italy received roughly 4% of the vote. This year, they received around 26% – more than any other party in the country.

Between 2018 and 2022, Meloni and her party rallied voters over common far-right concerns like immigration, the influence of international elites, and the rise of a supposed “LGBTQ Lobby.”

Along with ideological concerns, Meloni and her party have employed a consistent mood that’s familiar across our politics: anger.

Today, it can seem like cultivating anger is a key to political success. But how effective is it as a political strategy? And how, exactly, is it deployed?

These are questions that Watson Professor and Political Economist Mark Blyth, Rhodes Center Postdoctoral Fellow Nicolò Fraccaroli, and Brown University undergraduate Nadav Druker '23 are uniquely suited to answer. Using data from over 18,000 Italian Facebook posts over the last decade, they’ve analyzed the presence of political anger in the rollercoaster of contemporary Italian politics. They then devised a new and fascinating way to measure this anger, and in the process are helping shed light on how the emotion is used, and the effect it can have.

On this episode, Dan Richards talked with Mark, Nicolò, and Nadav about Italy's elections, how the results fit into their research on political anger, and what it can teach us about politics in Italy and around the world.