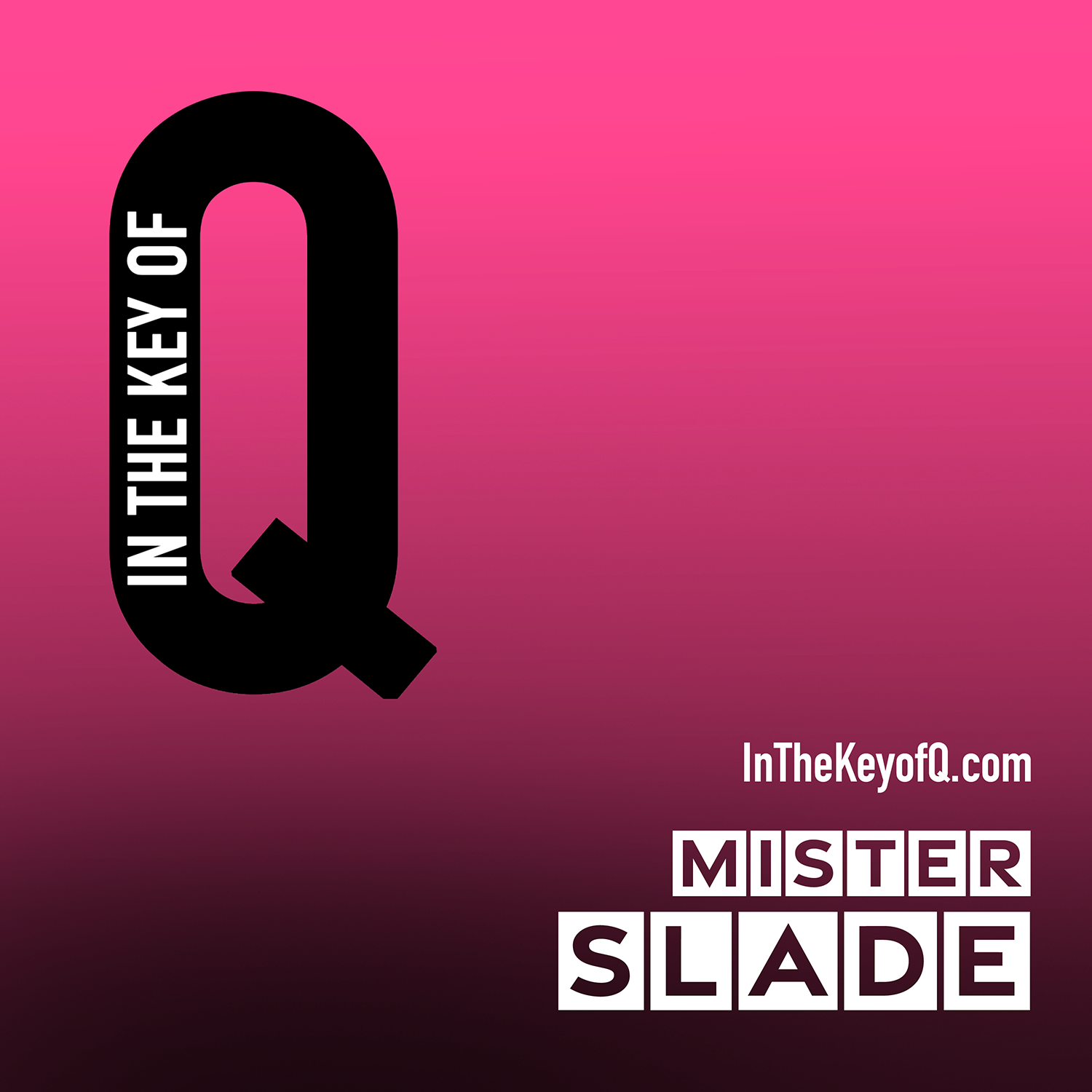 ‘In our attempt to be accepted by mainstream media we’ve exchanged leather parties for quiche partiers and BBQs with neighbours.’

Mr Slade’s sound features tinges of Grunge mixed with the British 80s Goth scene, a splattering of Punk’s guitar fury and a smidge of Pop. He discusses how an empowering Arts High School saved him from the familiar classroom Queer experience of isolation. He talks about the compromises Queer culture has made to be accepted into the mainstream, and also the homophobia, sexism and racism behind Rock’s hatred of Disco.

‘When I grew up in the 1980s I almost never heard pop songs where openly gay men sang about their truths,’ says Dan Hall. ‘But these days there are plenty of songs where openly Queer men sing their truths. This podcast aims to celebrate those musicians and raise the profile of their music so we can feel connected, heard and not alone.’